Because we are improving our workflow schedule, we’re working ahead of time and at multiple episodes at the same time. We’d like to invite you to help find pictures for the 20th episode (we’re well into 1940 now).

You can help us by finding public domain photos or videos from the Reuters Archive. The Free Finnish Defence Forces Archive might be especially useful for the Finnish parts of this episode. If you want the urls to all the sources, click here!

For more information, go here. For the leaderboard, go here . 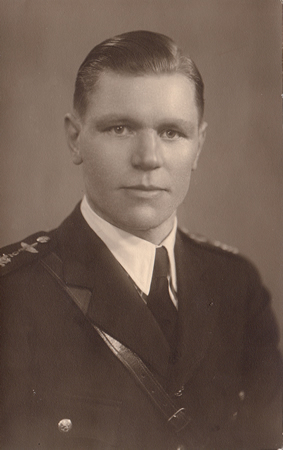 Photo of British and French Forces in Northern France, waiting. 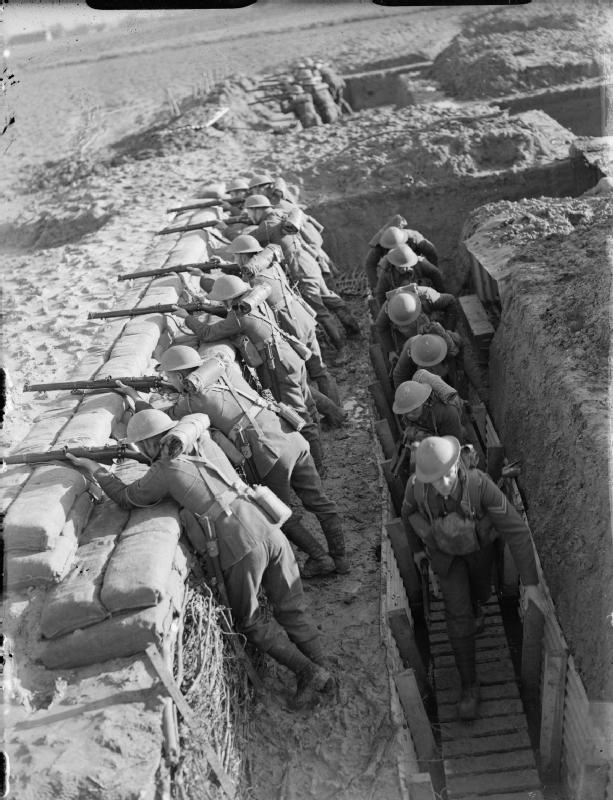 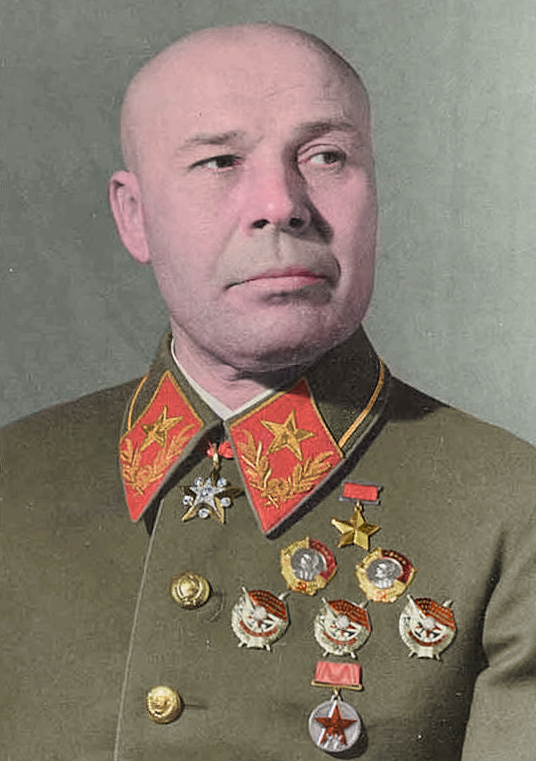 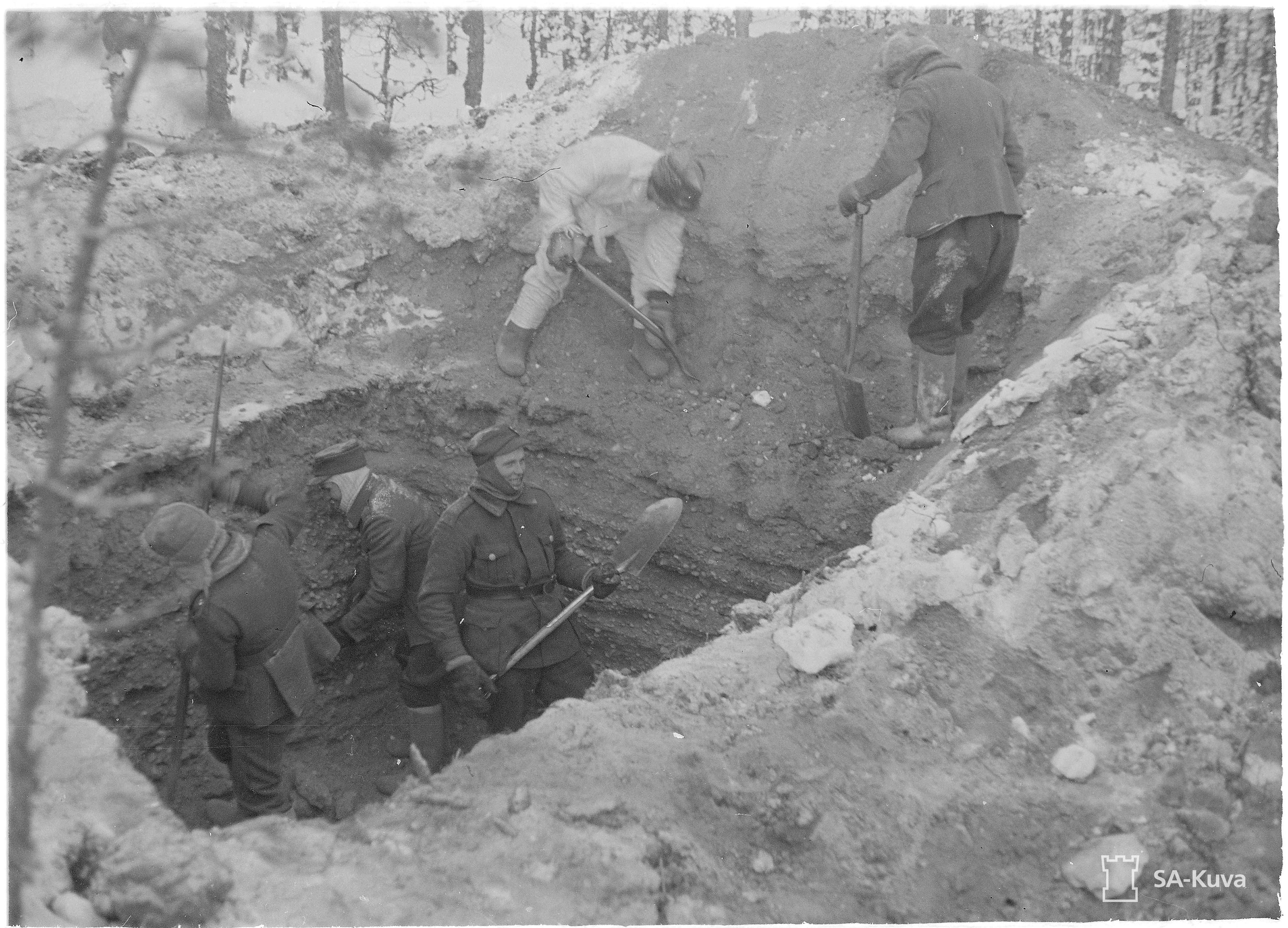 SA-kuva Preview is messed up but if you download it, it’s full size and fine. 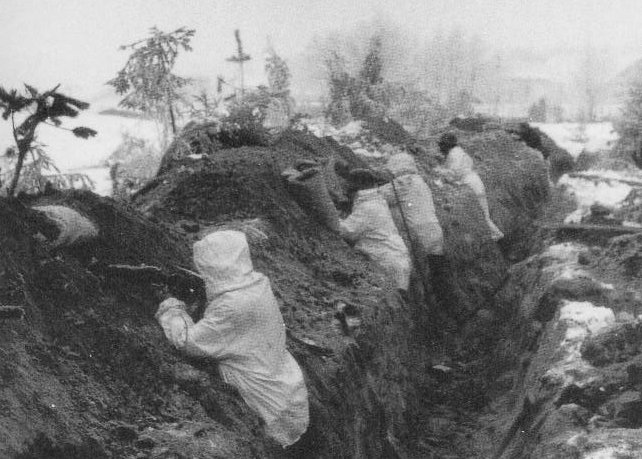 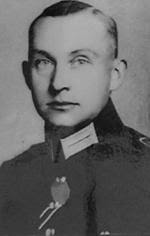 It was kinda hard to find a pic of this guy, but according to most pages including this one he’s Reinberger.

British children being evacuated to the countryside late 1939 or returning very early 1940. 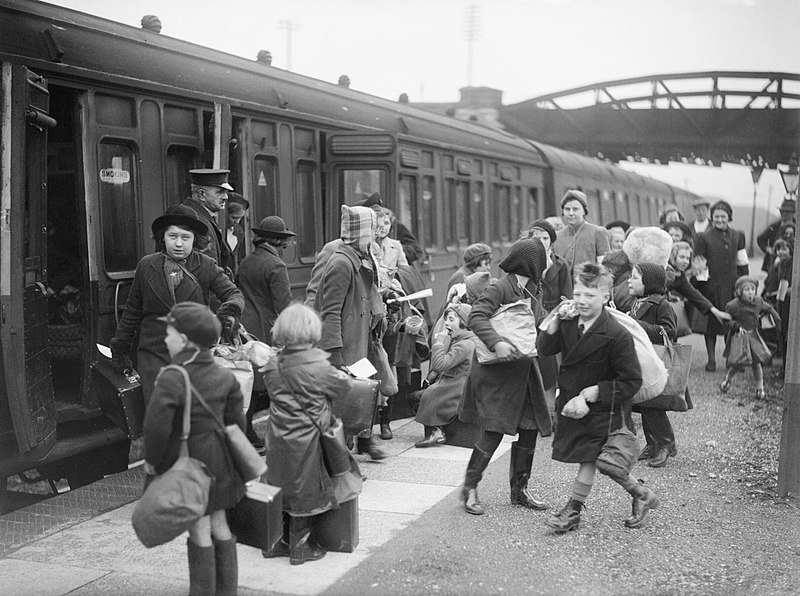 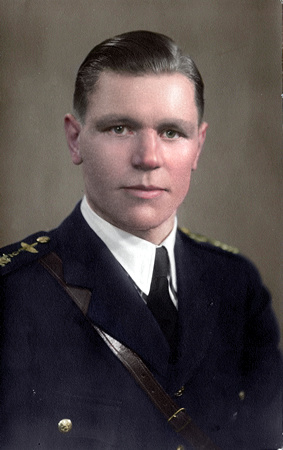 Follow Jorma Kalevi Sarvanto (1912-1963) was a Finnish Air Force pilot and the foremost Finnish fighter ace of the Winter War.