The Picturehunt has already delivered us some great photos of the war. We’d like to encourage you all to take a look at the video archives, there’s great stuff in there (more info here). To make it clearer, I just named the topic in the list for this week, you can look for both video and photo material.

You can help us by finding public domain photos or videos from the Reuters Archive. The Free Finnish Defence Forces Archive might be especially useful for the Finnish parts of this episode. If you want the urls to all the sources, click here! For more information on the rules and how to participate, go here. For the leaderboard, go here.

Note: We can only use photo’s that are in the public domain. Please take this into account. 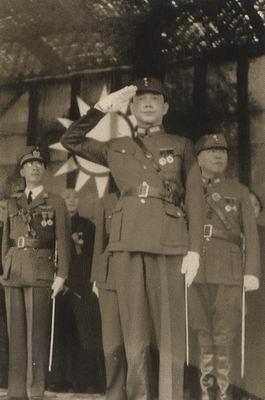 The image is in the public domain as it has been 50 years since it was first published in China.
I could not find any specific licensing related to its use, but I am new at this and may have missed something. My apologies if this is unusable.

Carl Mydans on a war train at Sortavala. Not sure if you wanted a picture where you can see him better. 01.01.1940 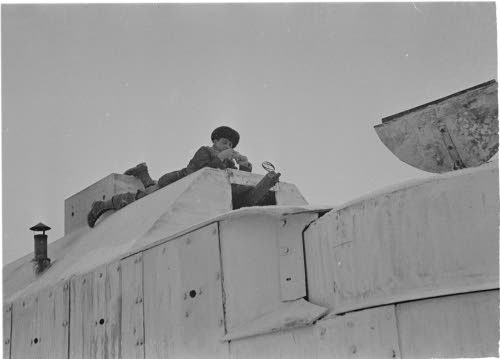 Several pictures of the “loot” from Raate road 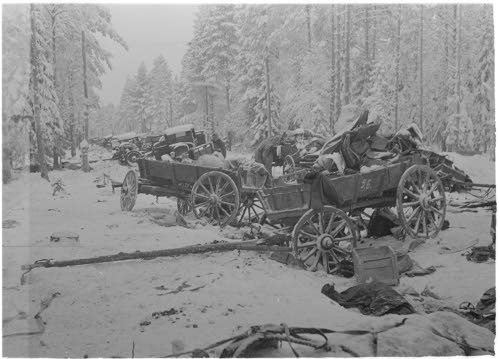 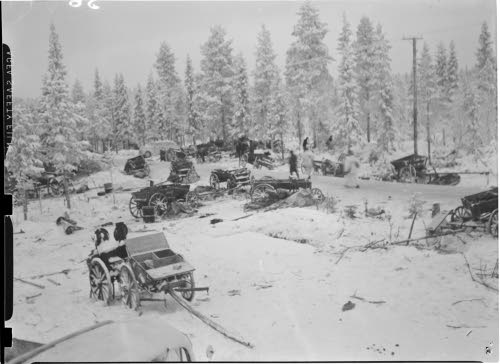 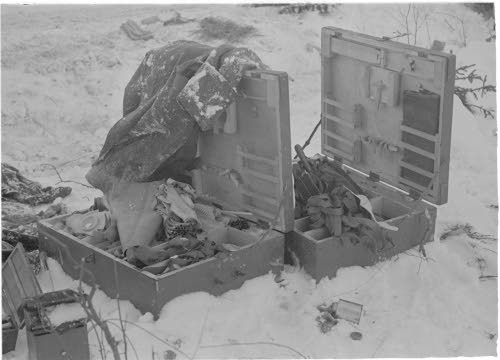 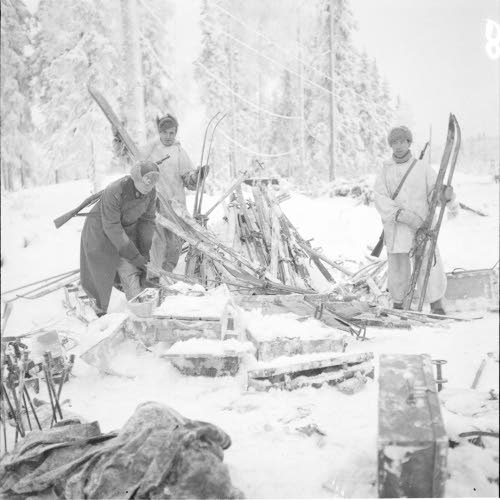 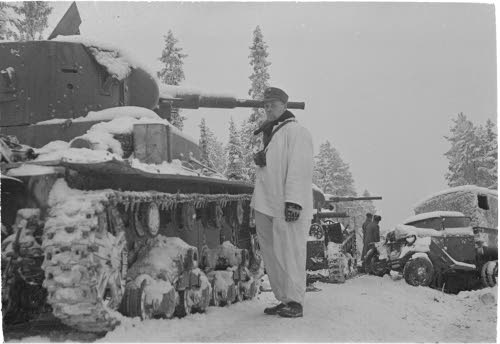 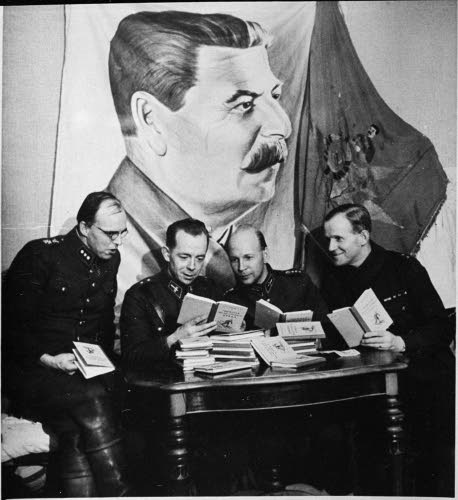 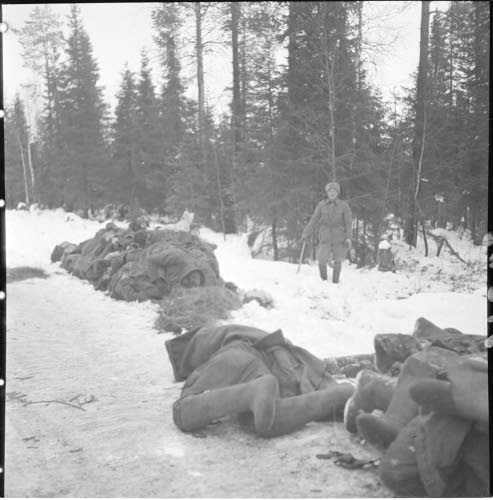 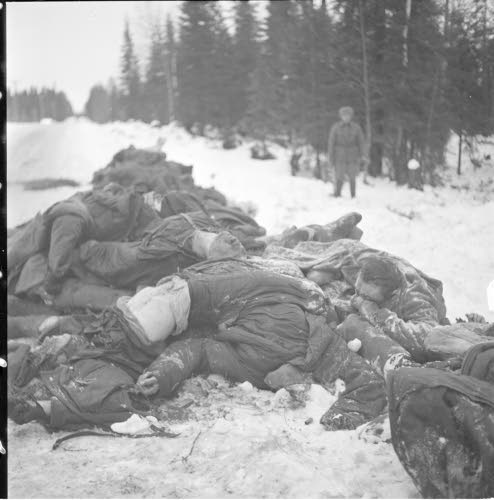 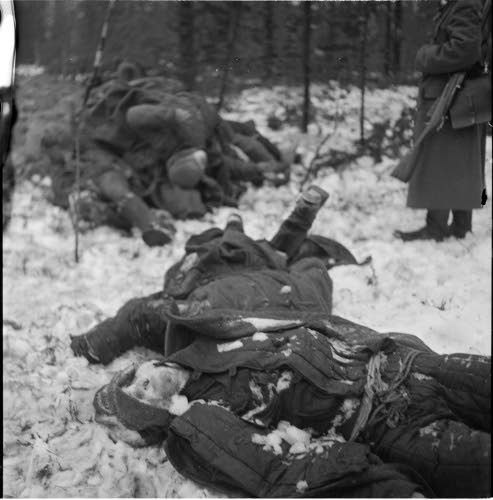 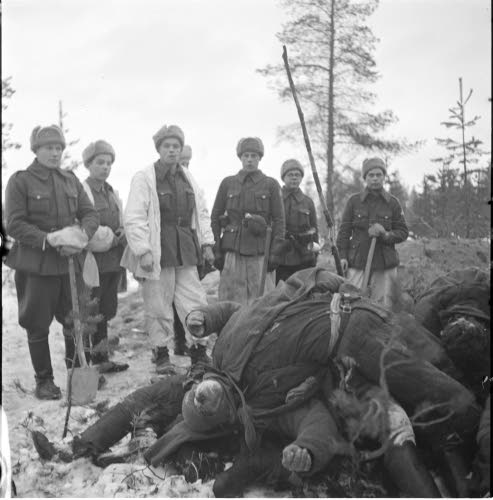 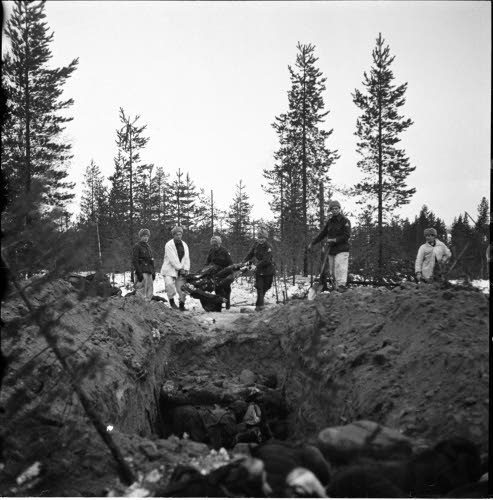 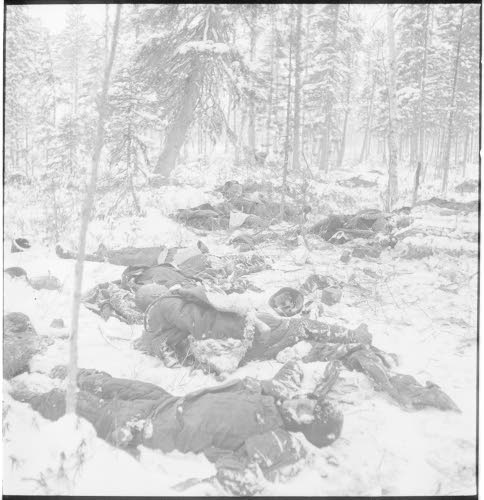 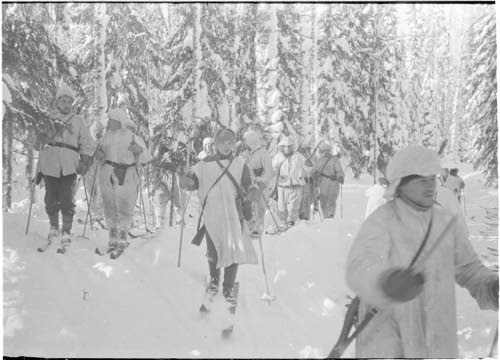 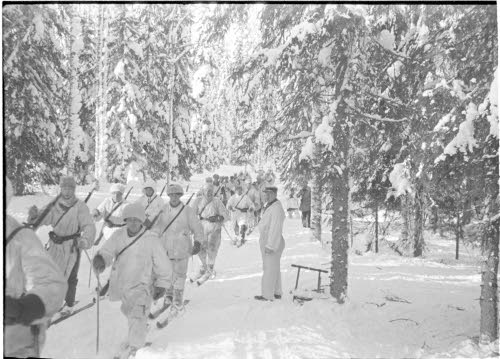 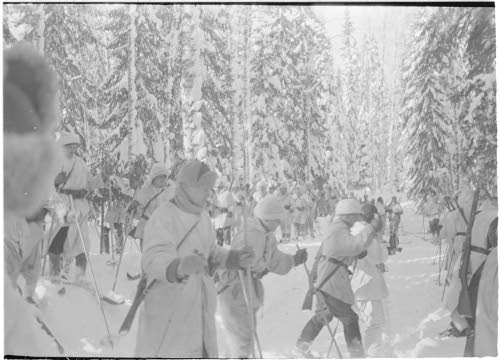 According to this page this picture is taken by Carl Mydans. I have no idea of the authenticity of it though.

Photo of Vinogradov from some time in the 1930s. From his wiki page.

That’s it for now. All the pics are by SA-kuva unless mentioned otherwise. Also, if you would prefer the “info page” instead of a direct link to the image, let me know. I’m sure I can refind them and get the info for you 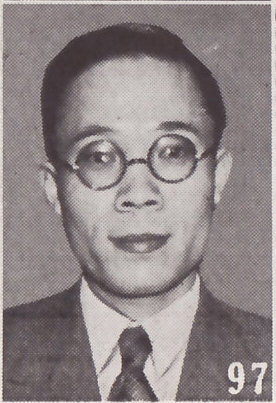 Also, if you would prefer the “info page” instead of a direct link to the image, let me know

Hey @Erkki, I love the pictures! The editor for this episode asked me if she could get the pictures (from the SA-Kuva archive in this instance) in better quality. Those are available by downloading the picture from the website instead of just saving the images (if that makes sense). Other solution is to just paste the link to the picture here and I’ll download them.

@Joram Hey, I wasn’t able to find all of them sadly. Probably because I used sotasampo.fi which is SA-kuva but with a better UI and search function, but there you can’t paste a link to the download. So I had to try to find them from SA-kuva but didn’t find them because apparently the photos have different IDs on different pages. I was able to find some of them though, I put the download links as hyperlinks below. Next time i’ll try to get them downloaded and post the full size pictures here. Hopefully this helps

Body of frozen Soviet soldier propped up by Finnish fighters to intimidate Soviet troops, Dec 1939 (I know it’s pre-1940, but it’s an iconic photo, so I couldn’t resist). 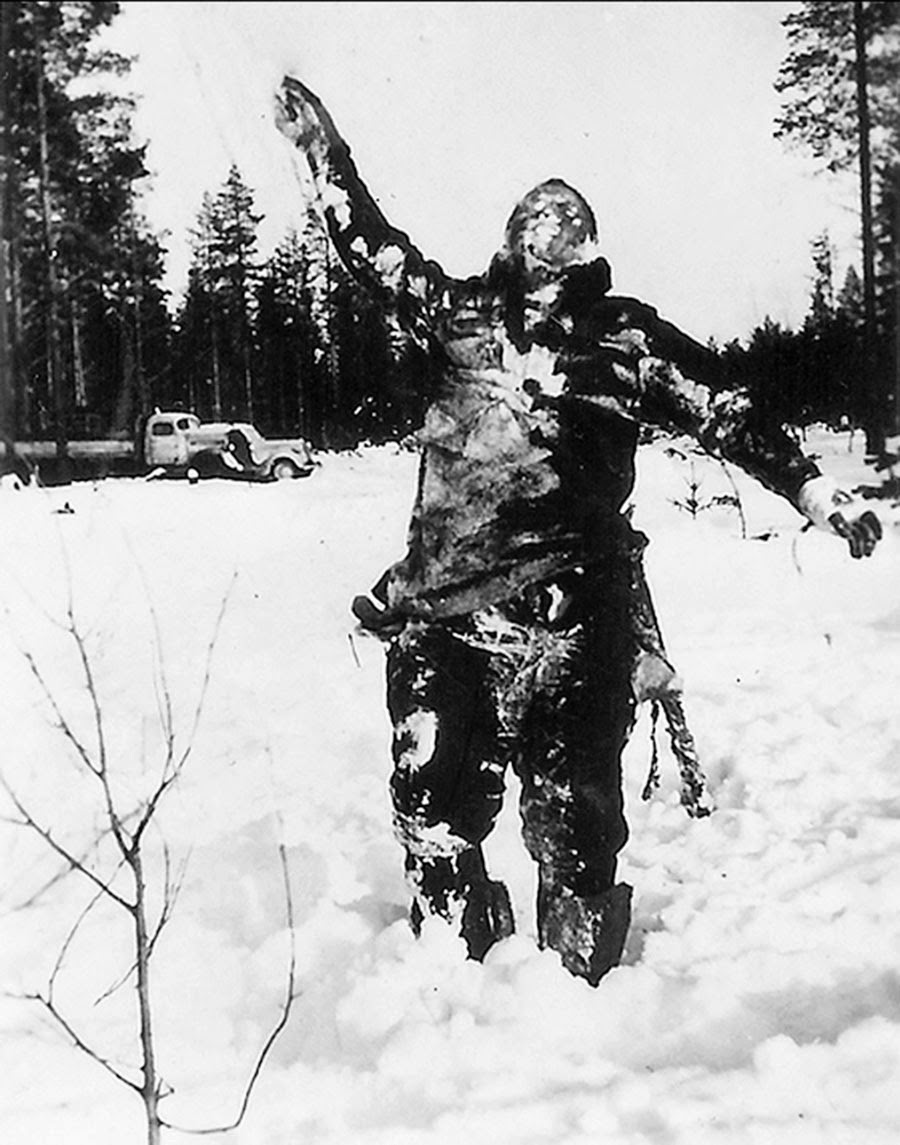 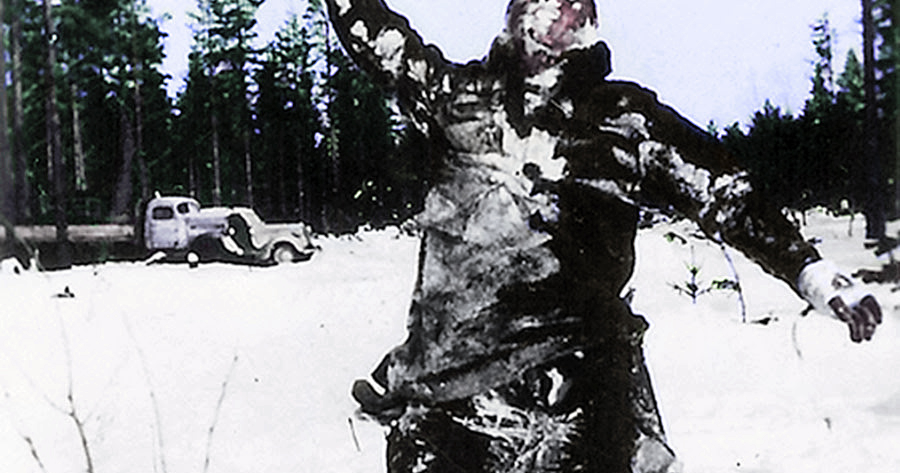 Follow The body of a frozen Soviet soldier propped up by Finnish fighters to intimidate Soviet troops. 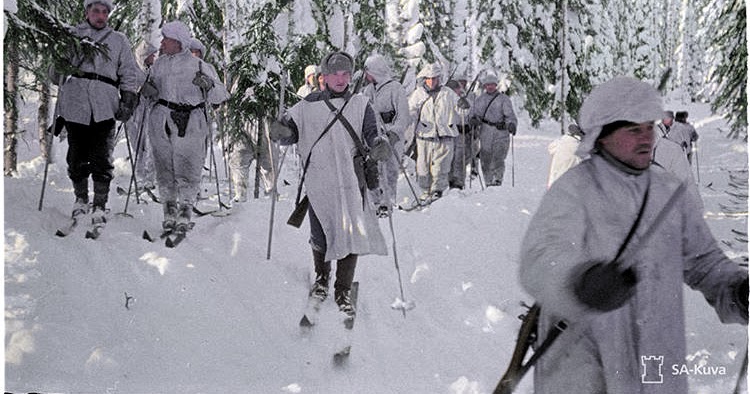 Here is the colorized version of that photo. 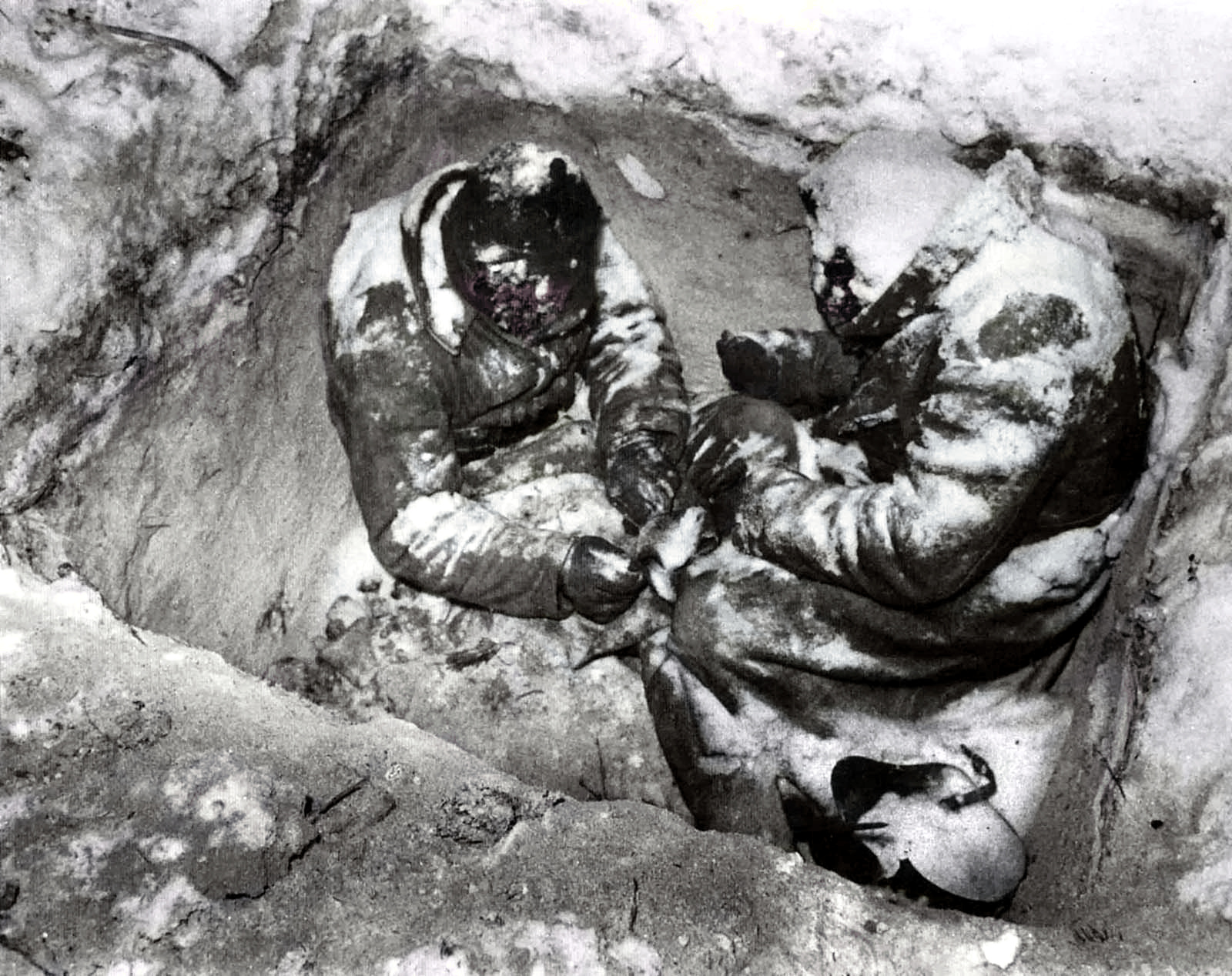 Are photos from the Warsaw Ghetto okay? They’re the closest I got when searching for them.