I recently watched The Lost Battalion for the first time in a long time. While I don’t know how historically accurate it is, I enjoyed it. It made me wonder, what other war movies do you all enjoy and recommend? It doesn’t have to be about WWI. I’ve seen many big Hollywood films such as Saving Private Ryan but I’m sure there are hidden gems out there. I seem to remember one about a German soldier in WWI. I don’t remember it’s name but if I remember correctly, he was killed by a sniper while reaching over the top for a butterfly or something.

I think that’s All Quiet On The Western Front.

Paths of Glory is pretty good. It takes a harsher look at WW1 and the incompetence of generals than there actually was, but it can still bring up some excellent points.

Not a war, but a post war movie - amazing look at the intelligence world in immediate post WWII Europe: The Third Man

By some considered one of the top ten movies ever made. Regardless if this is the case, it’s very fascinating to see the backdrop of destitution, paranoia, and fright in a ruined Vienna immediately after the war. 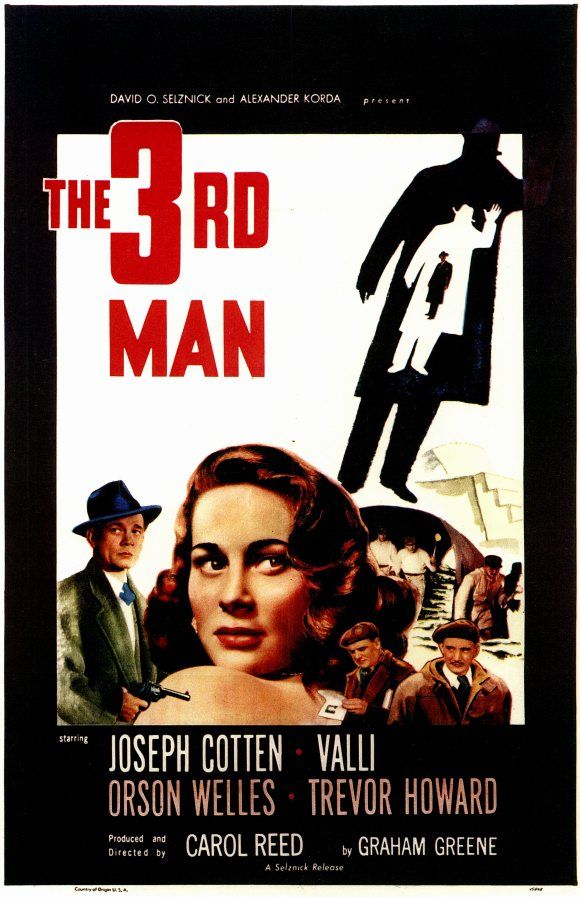 And then a lesser known actual war movie, but also a very personal and intimate take on life during war: The Duellists

Starring Harvey Keitel and Keith Carradine this is the feature film directorial debut of Ridley Scott. The film is based on a short story by Joseph Conrad, who also wrote “Heart of Darkness” which was the basis for “Apocalypse Now”

It tells the story of two French Hussars, played by Keitel and Carradine who meet up in duel after duel during the Napoleonic wars. Their very personal story of conflict takes place against the backdrop of the Napoleonic wars taking us all the way from Napoleon’s early European campaigns to the days after Waterloo. 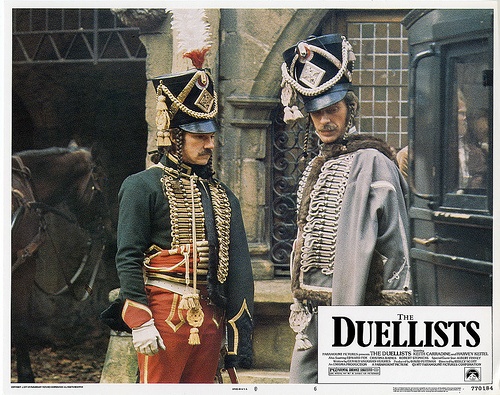 I think that’s All Quiet On The Western Front.

That’s it. I knew I’d recognize the name when I saw it. I really need to rewatch that.

Lot’s of great movies here. I especially want to check out the ones @Spartacus recommended. Thanks.

No mention for A Bridge Too Far yet?

Also, Battle of Britain is very good, if for no other reason than it’s got real Spitfires, Hurricanes and (sort of) Me-109s in it.

This seems like a movie well worth seeing based on what you mentioned. When you said intelligence movie I immediately thought of my favourite, Das Leben der Anderen (The lives of others). Different time and place but one that got me!

1864 Denmark’s War is a stunning TV series worthing watching. The political machinations, military storylines and backroom dealings along with the brutal footage of the battles is at time chilling. Trailer is here 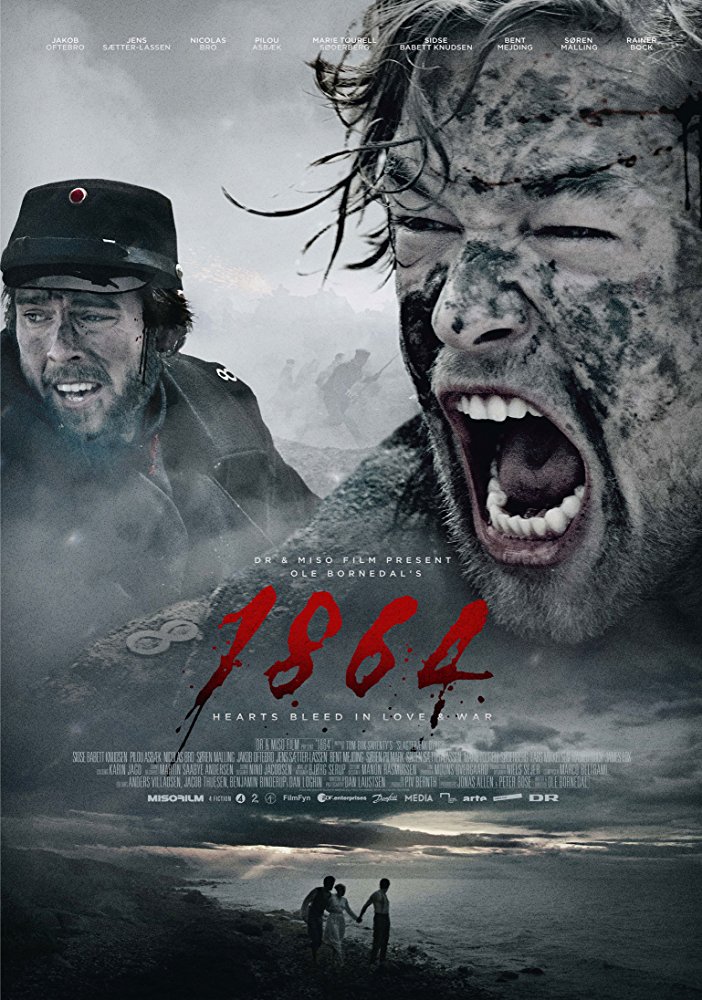 I’ve been ogling that and wondered if should watch it, now I definitely will - the marketing power of social media has struck again.

I’d suggest Cross of Iron, and The Great Raid. Also, for me the Bastogne episode of Band of Brothers is a stand out.

For worst war movie ever, I’d like to nominate Pearl Harbor. My God that was awful.

Hi there, if you’re interested in Asian war movies, I’d recommend the following:

It’s a story about the greatest admiral who’s ever lived, Admiral Yi Sun-Sin, who singlehandedly defeated invading Toyotomi shogunate troops during the Imjin War in 1592-1599. This movie focused on the Battle of Myeongyang in the last stages of the Imjin War, instead of the more popularly known Battle of Noryang (featured in the Age of Empires 2 game). Be sure to check out “The Imjin War: Japan’s Sixteenth-Century Invasion of Korea and Attempt to Conquer China” by Samuel Hawley for an in-depth backstory of the foiled Japanese invasion of Korea and how it affected the geopolitical landscape of the far east up till today.

Now this war epic was based on one of the stories in the “Romance of the Three Kingdoms” novel by Luo Guanzhong, which by itself was inspired by the “Records of the Three Kingdoms”. This movie is based on the most popular battle of the period, that is the “Battle of Red Cliff”, which solidified the foundation of the formation of the three kingdoms in ancient China. The movie itself stretched the already romanticized battle in “Romance of the Three Kingdoms” but it still is a fairly entertaining movie. If that doesn’t sell, it’s directed by John Woo and is still the highest grossing film in China until now.

I have a lot more Asian war film recommendations if you’re interested, but these 2 tops my list for Asian war movies.

Oh, and perhaps Star Wars: Clone Wars would interest you because it happened a long long time ago

I watched Land of Mine a while back. It was very interesting. I have also watched Saints & Soldiers and Saint & Soldiers: Airborne Creed. They were not terrible for low-budget WW2 films.

Also, for me the Bastogne episode of Band of Brothers is a stand out.

I’m definitely a fan of the Band of Brothers mini series as well as The Pacific. If you haven’t read the book Band of Brothers, which the mini series was based on, I highly suggest it. It’s written by Stephen Ambrose. As most books are, it is filled with much more detail than the show.

Das Leben der Anderen (The lives of others). Different time and place but one that got me!

Great movie. Starring and produced by good friends of ours.