I recently watched The Lost Battalion for the first time in a long time. While I don’t know how historically accurate it is, I enjoyed it. It made me wonder, what other war movies do you all enjoy and recommend? It doesn’t have to be about WWI. I’ve seen many big Hollywood films such as Saving Private Ryan but I’m sure there are hidden gems out there. I seem to remember one about a German soldier in WWI. I don’t remember it’s name but if I remember correctly, he was killed by a sniper while reac…

I thought it would be a good idea for a Book Recommendations list. Not sure if we need to break it up into sub-topics (By War, by Country, by Location, etc.).

I will start by endorsing Rick Atkinson’s Liberation Trilogy:

This covers a blow-by-blow account of American intervention in Europe during WW2. Excellent Read!!

I’ve really enjoyed Cornelius Ryan’s books on Operations Overlord and Market Garden. I’m currently reading Antony Beevor’s book on Market Garden and read his book on the battle for Normandy as well. If you can read Dutch then Kristine Groenhart’s “Koffer uit Berlijn” gives a very compelling view of the life of Dutch students who were forced to work in Germany.

A couple of books that I can recommend:

Hitler: Hubris & Nemesis (2 volumes) by Ian Kershaw
The End: Germany 1944-1945 by Ian Kershaw (great book about the reason why Germany couldn’t break free from Hitler until the bitter end)
Black Earth: the holocaust as history and warning by Timothy Snyder (also consider his other book Bloodlands)
The battle for Spain by Antony Beevor
Hitler’s empire by Mark Mazower (more about the government of the Third Reich and its occupied territories and the repression and crimes, not so much about the battles)
Savage continent: Europe in the aftermath of World War II by Keith Lowe
The road to Stalingrad & the road to Berlin, both by John Erickson
Hell’s gate: the battle of the Cherkassy pocket (battle of Korsun) by Douglas Nash
Stalin’s Revenge: Operation Bagration and the Annihilation of Army Group Center by Anthony Tucker-Jones
Stalingrad: how the Red Army survived and triumphed (2 volumes) by Michael. K Jones

After seeing the first episode of War against Humanity, I would recommend as further reading for those who are interested, The books of Timothy Snyder as @marsattacks mentioned in the previous post but also ‘Hitlers willing executioners’ by Daniel Goldhagen.

Ps can I recommend also other types of media? Movies (apart from the very well-known…) or art?

can I recommend also other types of media?

There’s a thread for movies and series here. You might want to use that for any recomendations you have regarding movies or (tv-)series.

And to get back on topic, I really enjoyed the following book on the SAS:

I certainly have books that I recommend.

I haven’t read that many WW2 books yet to be honest, but the one that stuck out to me the most was:

It’s a complete biography of Goebbels, written by Curt Riess, a Jewish-German journalist living in America, right after the war. It uses eye-witness accounts, Goebbel’s discovered diaries and Goebbels’ own works (studied objectively) to paint a picture of his life, from his nihilistic beginnings to his fanatical devotion to the fuhrer, ending with the return of his nihilism. What I liked about the book was that it was extremely objective and put everything into perspective. The brook is written in a formal, yet sometimes humorous way, which creates a very enjoyable read for anyone interested in WW2, propaganda, or nazism.

It’s been a very long time since I last read it, but I would recommend Flying Tigers by Daniel Ford. It’s an excellent book on the American Volunteer Group and does a decent job of giving you a sense of what is going on in the SE Asia theater up to and through the US entry into the war. 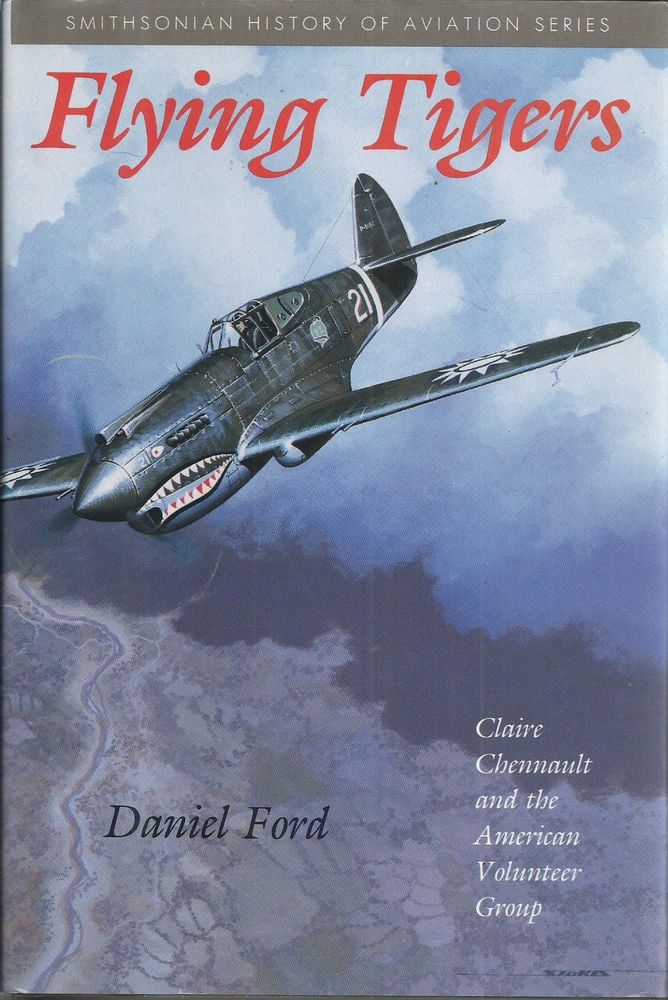 Geckogamer triggered my memory to remember an excellent book about the fall of the Austro-Hungarian Empire:

Manfried Rauchensteiner: The First World War and the end of the Habsburg monarchy (featuring our “friend” Conrad H quite a lot). Warning: not a casual read.