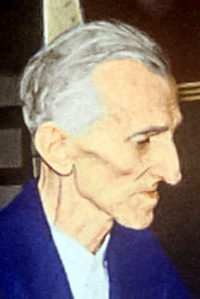 New York (UP) –
Nikola Tesla, 86, the electrical genius who discovered the fundamental principle of modern radio, was found dead in his hotel room last night.

He died in bed sometime yesterday. The maid who cleaned his room every day found the body. Gaunt in his last years, he had lately been wasting away.

Tesla was never married. He has always lived alone, and the hotel management did not believe he had any near relatives.

Despite his more than 700 inventions, he was not wealthy. He cared little for money, and so long as he could experiment, he was happy. Much of the time, he did not even have a laboratory and worked where he lived.

He was the first to conceive an effective method of utilizing alternating current, and in 1888 patented the induction motor, which converted electrical energy into mechanical energy more effectively and economically than by direct current. Among his other principal inventions were arc lighting and the Tesla coil.

As a young engineer, Mr. Tesla was hired in 1887 by George Westinghouse to develop the alternating current induction motor. He conducted these experiments in Pittsburgh, then left the organization three years later.

Evidently, he did a lot of thinking that never materialized. It was his custom on his birthday – July 10 – to announce to reporters the shape of things to come.

On his 76th birthday, he announced:

The transmission of energy to another plant is only a matter of engineering. I have solved the problem so well I don’t regard it as doubtful.

On another birthday, he predicted that power would soon be projected without wires through the stratosphere.

When he was 78, he announced he had perfected a “death beam” that would bring down a fleet of 10,000 enemy planes 250 miles from a nation’s borders and make millions of soldiers drop dead in their tracks. His beam, he said, would make war impossible.

Tesla was born in Smiljan, Croatia, when it was part of the old Austro-Hungarian Empire. His first electrical invention was the telephone repeater, which he perfected in 1881 while working for the Austrian government.

Three years later, he came to the United States, became a citizen and an associate of the late Thomas A. Edison. Later, he established the Tesla Laboratory in New York and devoted himself to research.

He had lived at the hotel where he died for years, and amused himself by feeding pigeons in the nearest park. Several years ago, he hired a boy to take five pounds of corn twice a day and feed it to the pigeons. He said he had found it “more convenient” to use the boy.

Luckily no one is listening to radio’s these days, so no distractions anymore. Uuuh wait

. He was a great inventor alas.

no one is listening to radio’s these days,

Hey I am lol. Though the music has gotten a lot worse over the years

Hey I am lol. Though the music has gotten a lot worse over the years

Oops sorry, Actually I just had the radio on in my car

. Mostly listen to podcasts though.

You can access this archive of broadcasts from 1942 for a good time:

Thanks for the tip, I did listen to Roosevelt’s speech and was really impressed. In the past I also bought tapes and CD’s containing old radioshows from Cracker Barrel. A restaurant chain with old fashioned shops attached. Not sure

if these are also where you are.

There’s one a half-hour away from my house.

Commercial radio’s in a rut, you have to browse online for independent stations pushing genre-bending work labels seldom pick up. Risk taking isn’t the same anymore, but enough ranting on the current state of music.

Though the music has gotten a lot worse over the years

you could say that for any type of multimedia (movies, music, games)

Even just over 20 years ago, I still found some decent music over the radio. Radio did introduce me to this song after all, now one of my favorites. 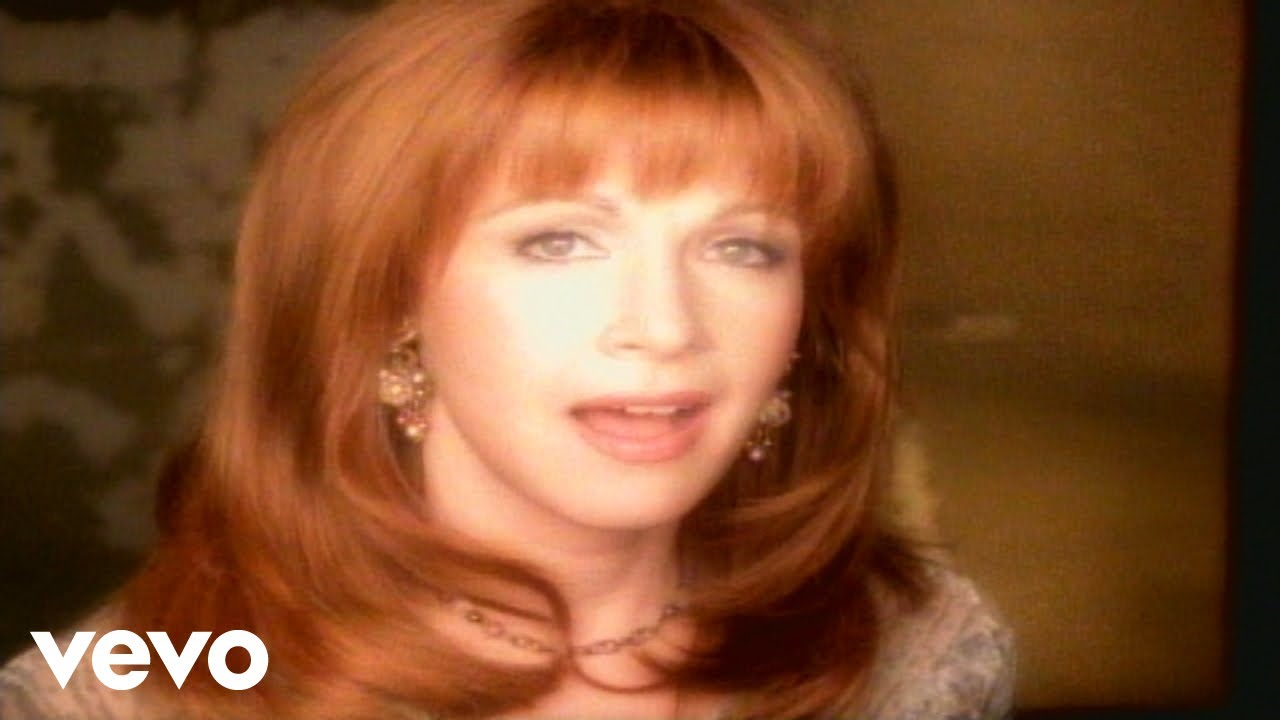 Awesome music, I assume she is not related to that Loveless guy who runs around with giant spiders in Utah

I would say it would be difficult for him to have descendants given that after the accident, he was without certain equipment.