Yugoslavia joins the Axis powers, which then triggers a pro-Allied coup, angering Hitler. Meanwhile, the Italians fail to outsmart the British as the Japanese hope to capitalise on their superior army. Join us on Patreon: https://www.patreon.com/TimeGhostHistory Or join The TimeGhost Army directly at: https://timeghost.tv Check out our TimeGhost History YouTube Channel: https://www.youtube.com/c/timeghost?sub_confirmation=1 Follow WW2 day…

From the Italian newspaper La Domenica del Corriere: a British anti-aircraft battery is destroyed in Malta. 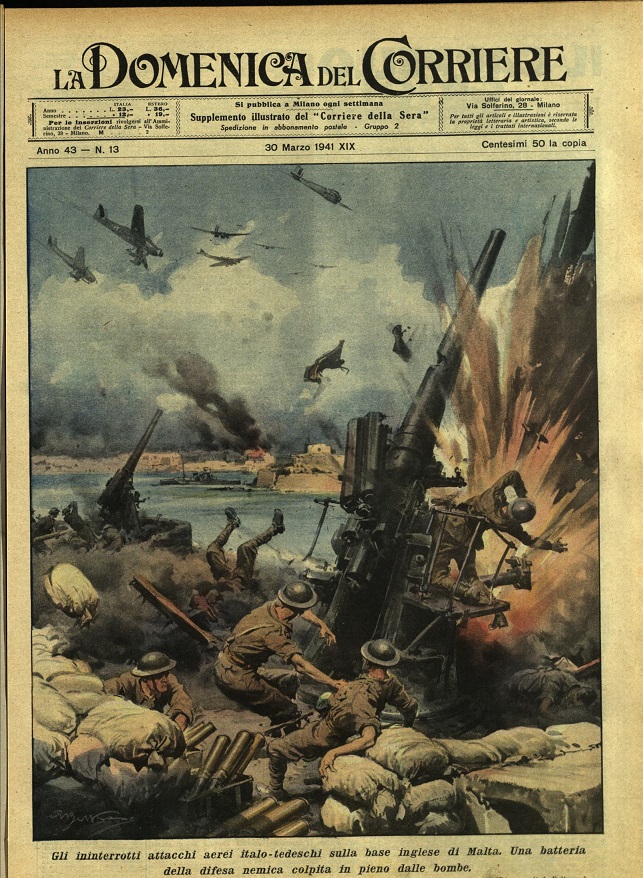 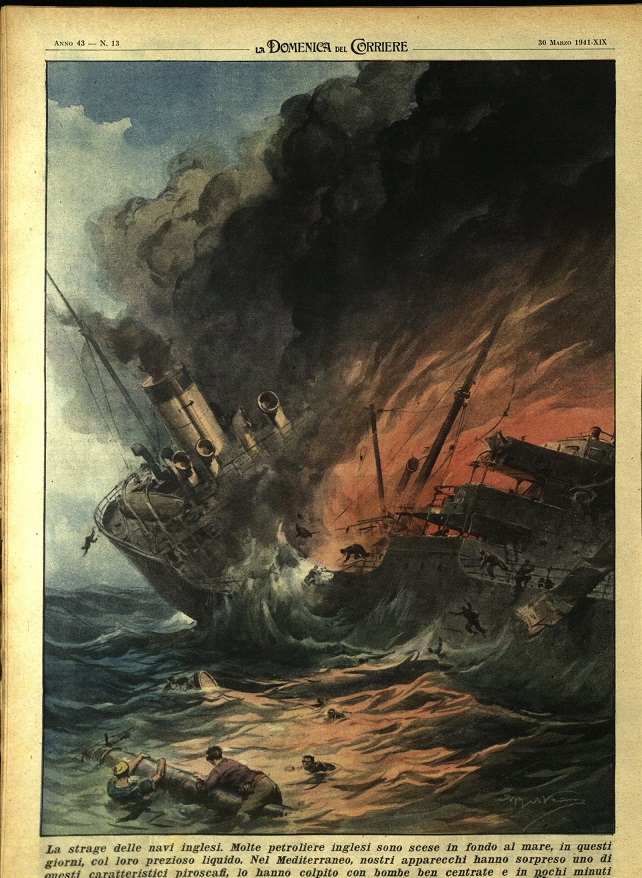 Is it just me or does Italy’s ambition far outreach beyond it’s capability of any type of warfare? WW II seems full of irrational actors leading their nations to ruin. By this time had the Italian high command realize that they completely suck at war?

Speaking of irrational actors, I did enjoy the approach taken to speak about Yugoslavia. The naivety of the coup plotters is astounding. Chamberlain must have given them lessons. I am excited to see how the series handles the Yugoslavia aspect from here on since the events of WW II had such a huge impact on the wars during the 90s.

Great episode as always! Even with all the tumult in the world, this is a bedrock of stone.