Wondering where the Zeitgeist went

Hello everyone.
What happened to the timeghost history interwar years series season 2 “Zeitgeist”?
1925 is clearly not the end of the interwar years. And there hasn’t been an update I could find since September.

We’re taking a temporary break from it just while we get some other series ready. We have also had some illnesses on our end which affected production somewhat - nothing serious but enough to set us back slightly in some areas. We plan to start with it again in the new year.

I hope everyone is or will be better soon.
Also chucks… I’m probably one of the few paying more attention to that series than the WW2 ones. Although I enjoy those too ofc. Take care and thank you.

I hope the extra time is used for more research as well. It will be a major blunder if you miss out on one of the largest terrorist acts in 20th century Europe. 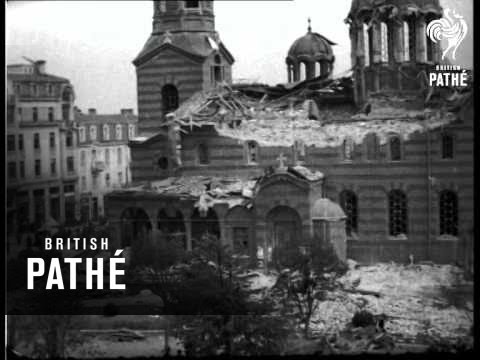 Good that you mention it here, I must admit I never heard of it thanks.

In that case I should probably share the ‘outcome’ as well. I’ve heard it may have been one of the last public executions in Europe but I can’t verify that. 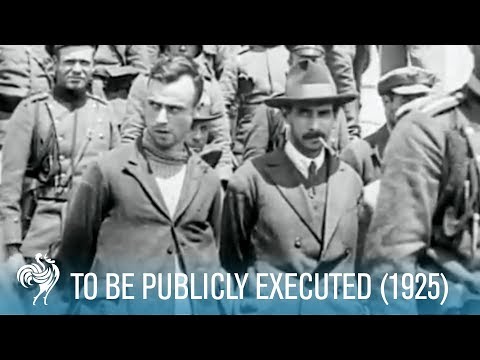