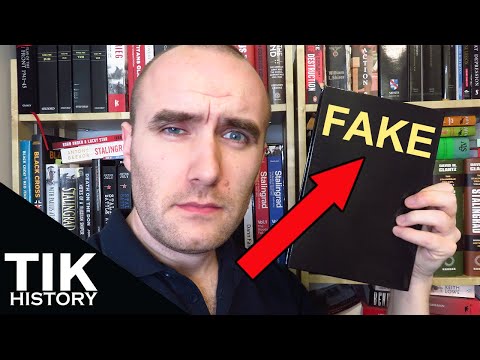 From The Laughing Cavalier:

You would be surprised how often this happens with sources that just get accepted as fact. Not at all WW2 related but one of the most common things said about Henry VIII’s fourth wife, Anne of Cleves, is that the King thought she looked like a ‘Flanders Mare’. However, the earliest mention of that is in a book written in 1679 (nearly 140 years afterwards!) by Gilbert Burnet, Bishop of Salisbury, saying that Henry "swore they had brought over a Flanders mare to him”. Not one mention of this before that date so, unless he discovered some long lost source that has since disappeared, it was more than likely made up.

Unfortunately, even to this day you get stories like this just get accepted as fact and even after being debunked, it takes a hell of a lot of effort to shift public perception on it since it has become so accepted.