What was life like in the channel islands under Nazi occupation?

As I’m from Britain I’m kinda curious, I always though britain was never occupied during ww2 but that wasn’t quite true, the channel islands were occupied, so what was it like for the brits there living under nazi rule?

Good question The Channel islands are very interesting and like many other islands had to wait until the end of the war.

Must have been extremely frustrating. Notably as a lot of islanders were deported. 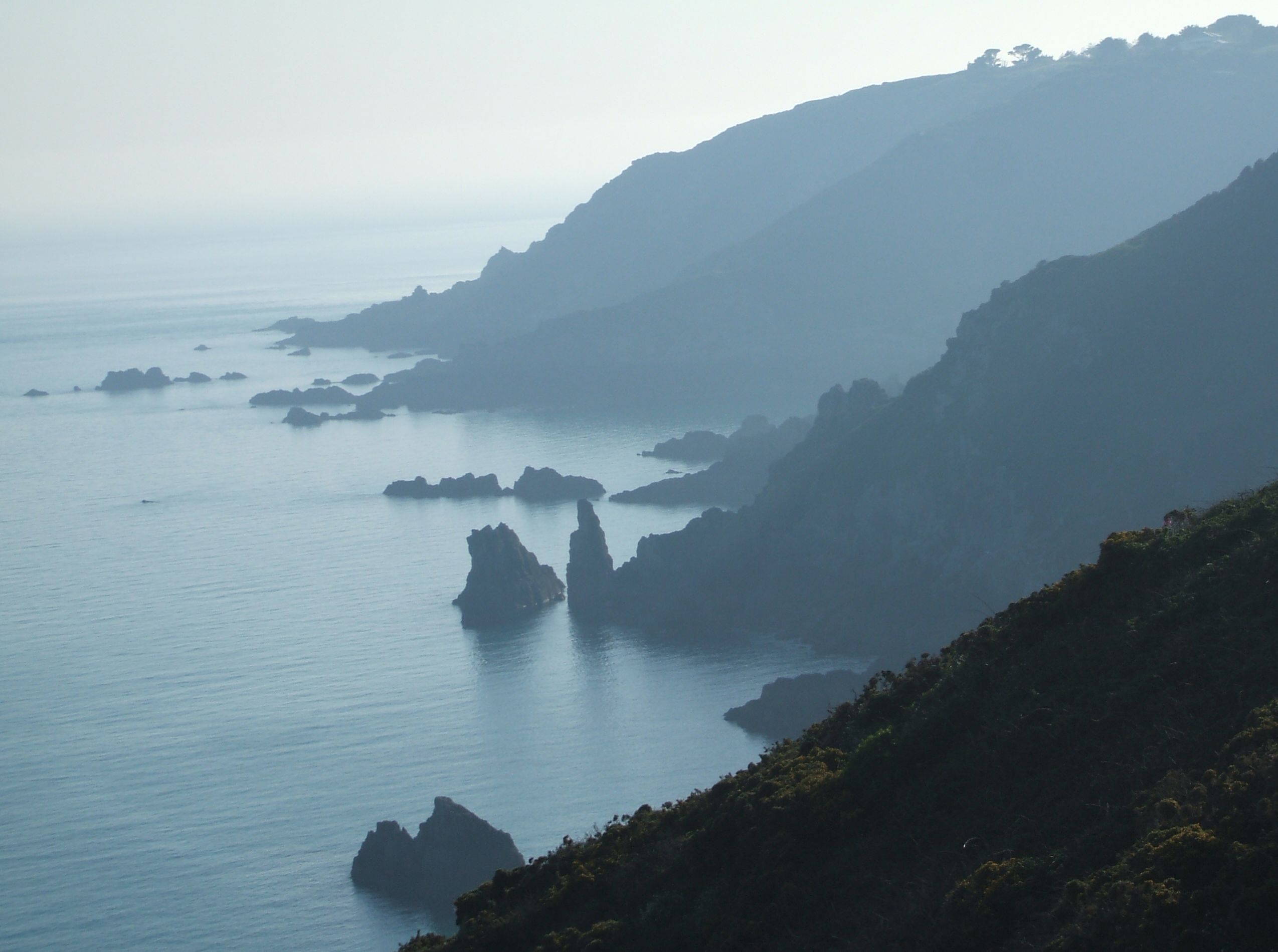 The Channel Islands' victims and survivors of Nazi persecution

A decade of research reveals the harrowing experiences of Channel Islanders persecuted by the Nazis.