Was anti-Naziism more prevalent in the German officer corps than amongst the common soldier?

I’ve noticed you touched on prominent anti-Nazi officers in the upper echelons of leadership and their public and private criticisms of Hitler and the Nazis. I was doing some reading though, and I read about anecdotes of soldiers on the eastern front having whole scrapbooks filled with photographs of the crimes of war, sometimes even sending them back to their families. I’ll try and find a source on this if I’m able, but I’m just wondering if Nazi ideology was more prominent amongst the rank and file, and the officer corps’ dissatisfaction with the Nazis was due to the austere, conservative, noble tradition of the Prussian officer corps which often saw itself as “above politics” rather than any broad anti-fascist stance. As always, thanks for making this content in such a conscientious and respectful manner.

It’s a great question, and I think it depends on the time period. Prior to the War’s outbreak, Hitler had a tenuous majority of support from the German population. 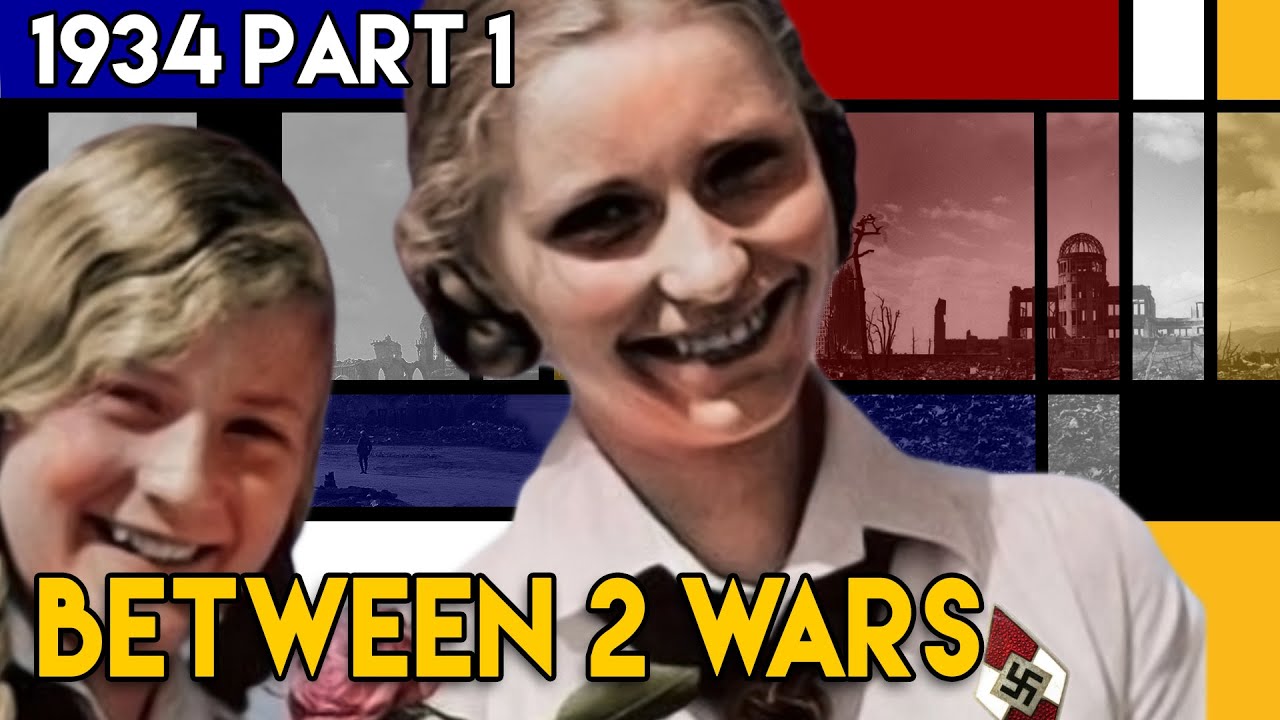 After the Fall of France, the overwhelming majority of Germans supported Hitler, believing that the Nazis were invincible. By the War’s end, however, only about 10% of Germans were loyal to Hitler.

I’m more interested in chiefly the military support, mostly because the channel has touched on anti-Nazi officers but hasn’t spoken much about the Wehrmacht soldiers carrying out the atrocities themselves, as I imagine there’s quite a difference of opinion between the rather aristocratic officer corps vs the civilian population vs the soldiers actually carrying out atrocities on the front line. While the German civilians might’ve supported the Nazis, I imagine their support would consist of and manifest itself in different ways than a soldier’s ideological commitment.

Good question. However I wonder how to measure this. Moviemakers often show the “Totalen Krieg” footage or other propaganda pictures but this is very unreliable. Also many Germans were targeted for persecution themselves. There are no polls and after the war all Germans claimed to be against to the authorities an the locals threw all the Nazi stuff in lakes and rivers. My grandparents in Erfurt were amazed at how much stuff was suddenly dump.

As for Nazi sympathy, some were fanatics, other felt brainwashed and a lot also saw career opportunities and ways to get ahead. It would be great to have reliable numbers but I don’t See options to get reliable data. Any ideas are most welcome.

yes and no. some high ranking officers (Keitel and Jodl) were very prominent nazis, that said there were quite a good many who weren’t thrilled with the nazis as well. After all in 1944 several members of the officer corps did attempt to assasinate Hitler. I think too a good many were also not happy that to get somewhat ahead in the Wehrmacht you had to be a party member, I actually recall reading somewhere that an officer was not allowed to be promoted to general unless he was a member of the NSDAP. A lot of the wehrmacht too did not have the same thought processes as the political groups such as the SS or the NSDAP who believed this was a struggle of race and ideologies, a good amount of Wehrmacht personnel seemed to see this as just a war as after all they were the professional army.