"Indy keeps saying war isnt cool, and I fear that saying war is not cool, is like saying meat doesn’t taste good, it does, but, if you were a vegan, its still murder.

Surely it is more productive to admit that humans enjoy war, and confront that fact, than to dismiss it?"

Maybe humans enjoy the study of war. I can’t recall any memoirs written by someone that said they enjoyed their time in the war… very different from reading about it that putting your hand in a pile of goo that was once your best friend’s face (great quote).

Finally as noted Slave owner Robert E. Lee said:’it is well that war is so terrible or we should grow too fond of it’

War is not good, it’s not cool. It’s just that humans have a fascination with the darker things in life. War is more about misery and terror and quick random deaths which don’t create heroes just statistics and grave markers.

Youre missing the point, it can be both it has a duality, also i must say i feel talked down to, this isnt a moral matter, its scientific. Cool is not good cool is cool, its exciting, its extreme. Maybe american think of cool differently, but i would define enjoying fighting, cool.

Dominating another human being is Enjoyable. 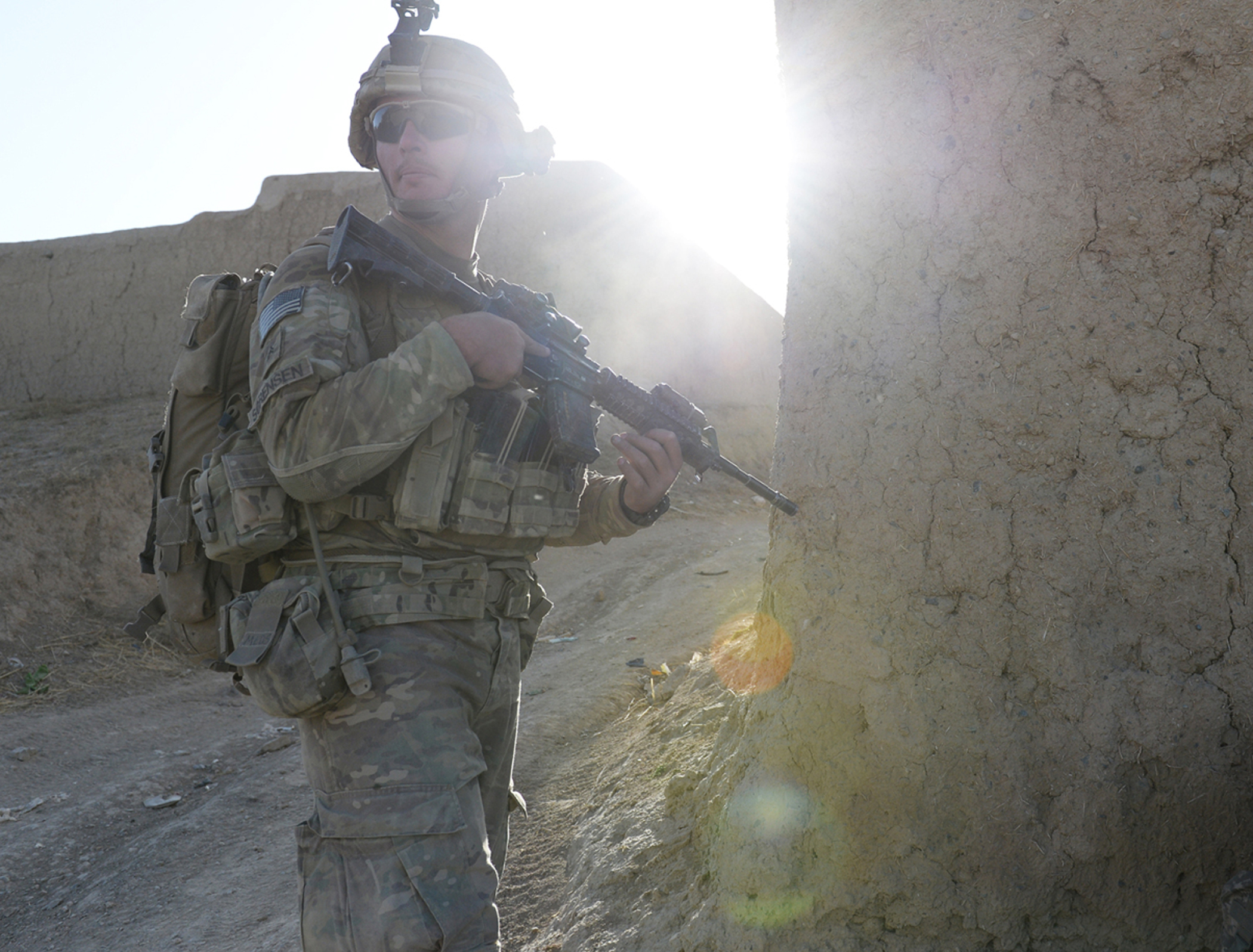 The horrors of war are well documented, but less well understood is how soldiers can get a rush or thrill from combat.

The Emotions of War | Going to War

War is the most destructive and pitiless of all human activities. And yet the experience of war has a profound and strangely compelling effect on those who fight.

“Battle is the most magnificent competition in which a human being can indulge.” Patton

“If i didn’t like it, i wouldn’t have come back” Royal Marine 4-2 commando, Royal Marines - Mission Afghanistan 2001, Channel 5

“That scene in fury, with the tanks in a line all firing, thats why i became a tanker” -Nicolus Morran (yes, the one on the channel.)

Perhaps the latter quote is more about the idea of war, than its reality, but regardless, war is in some aspect, in the moment, “cool”.

If you define cool as “okay” then sure, but i dont usually, being in my late 20s, see cool this way, tho it has that use.

Explosions are the highest form of cool. thats the best way i can define cool as such as i use it.

If Indy was saying, war is not good, then that i wouldnt write this question, because good, and fun arent the same thing, but cool is, fun. And to say war is not fun, is to deny the reality of humans being highly evolved, animals

Why soldiers get a kick out of killing

How many did you enjoy killing in the war, grandad?

A controversial new book claims that, far from hating war, soldiers thrive on the thrill of dispatching the enemy. Peter Kingston reports

i also want to include this as it mentions the cause of the exhilaration.

Nial Fergusons The pity of war, and Johanna Burke work mention in the above articles deal with this subject.

Perhaps this is a language problem, but how i define cool, war would fall into that category, but not in the category of good.

it can be both it has a duality

I agree on that. A P51D is cool, Topgun was cool, Marines in galla uniforms are cool. War contains elements that, often boys I guess, finds facinating, attractive, exiting and, yes, cool. A lot of computergames are cool, though they have a military theme, and you wage war against someone just for entertainment. And I find that relevant to discuss.