I was reading about the usage of Soviet Penal Batallions, and their imitation of a german similar unit. Did any of the other nations used something akin, and in the soviet example, is there any “redeemed” soldier known?

I think the Germans also used a form of penal battalions in addition to the Soviets. The channel “The Front” did a video over this topic and it’s very interesting, I highly recommend you check it out.

This question sat with me for a while so I did some more reading and the German 999th Light Afrika Brigade was a Penal Battalion created in October of 1942 and was sent to Tunisia in early 1943 and consisted of political prisoners who wanted Democracy in Germany. The unit was sent to Greece after the Axis surrendered North Africa to the Allies, and during their only combat scene, many soldiers either retreated or went to the US Army and allowed their positions to be occupied with minimal casualties
The Italian Army also had some Penal Battalions, although I didn’t look too much into it.
As far as soldiers “redeeming themselves” to the Soviet Union, I am not presently aware of any such examples. But this is a really good question that should be featured in Out of the Foxholes. 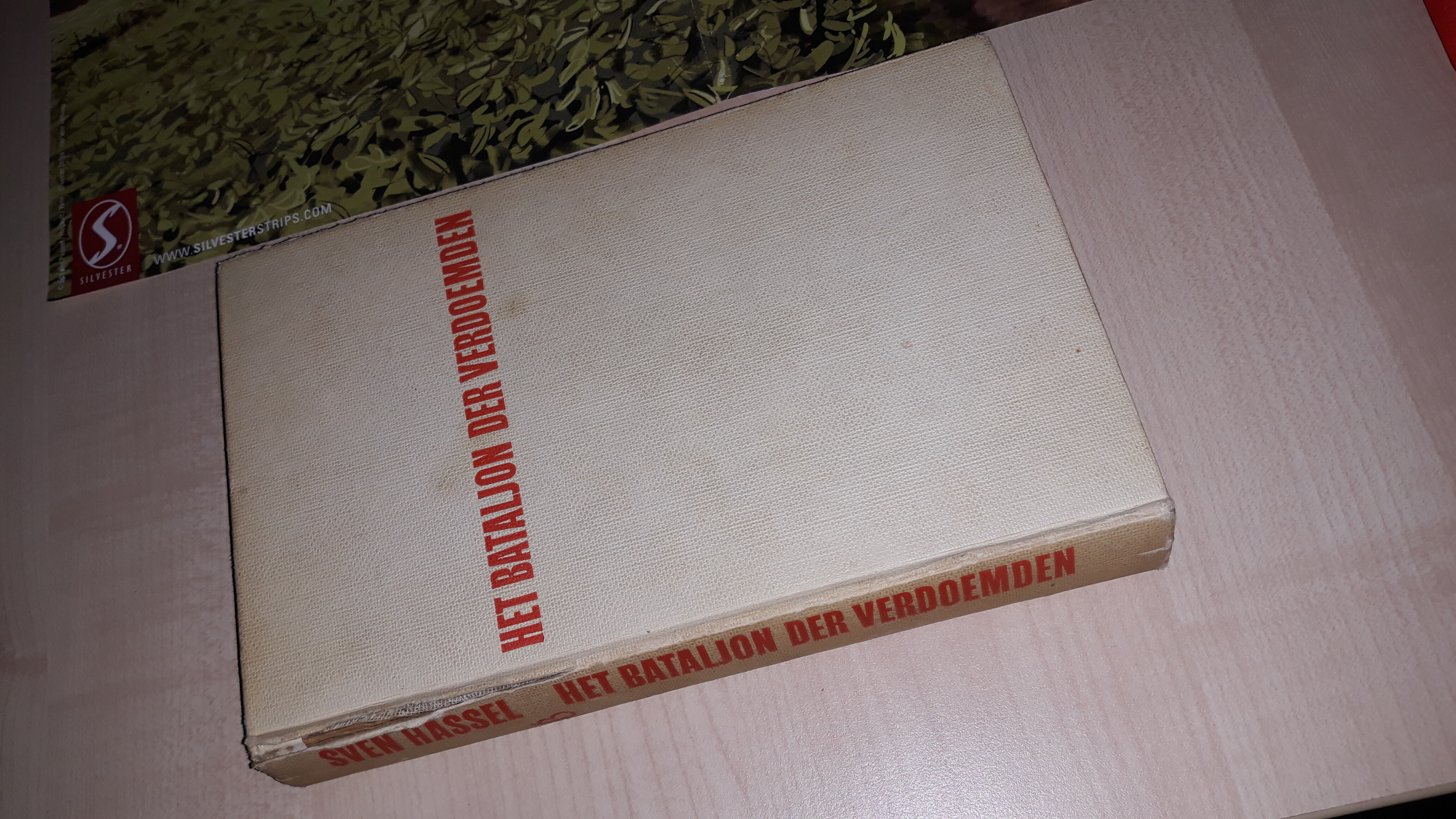 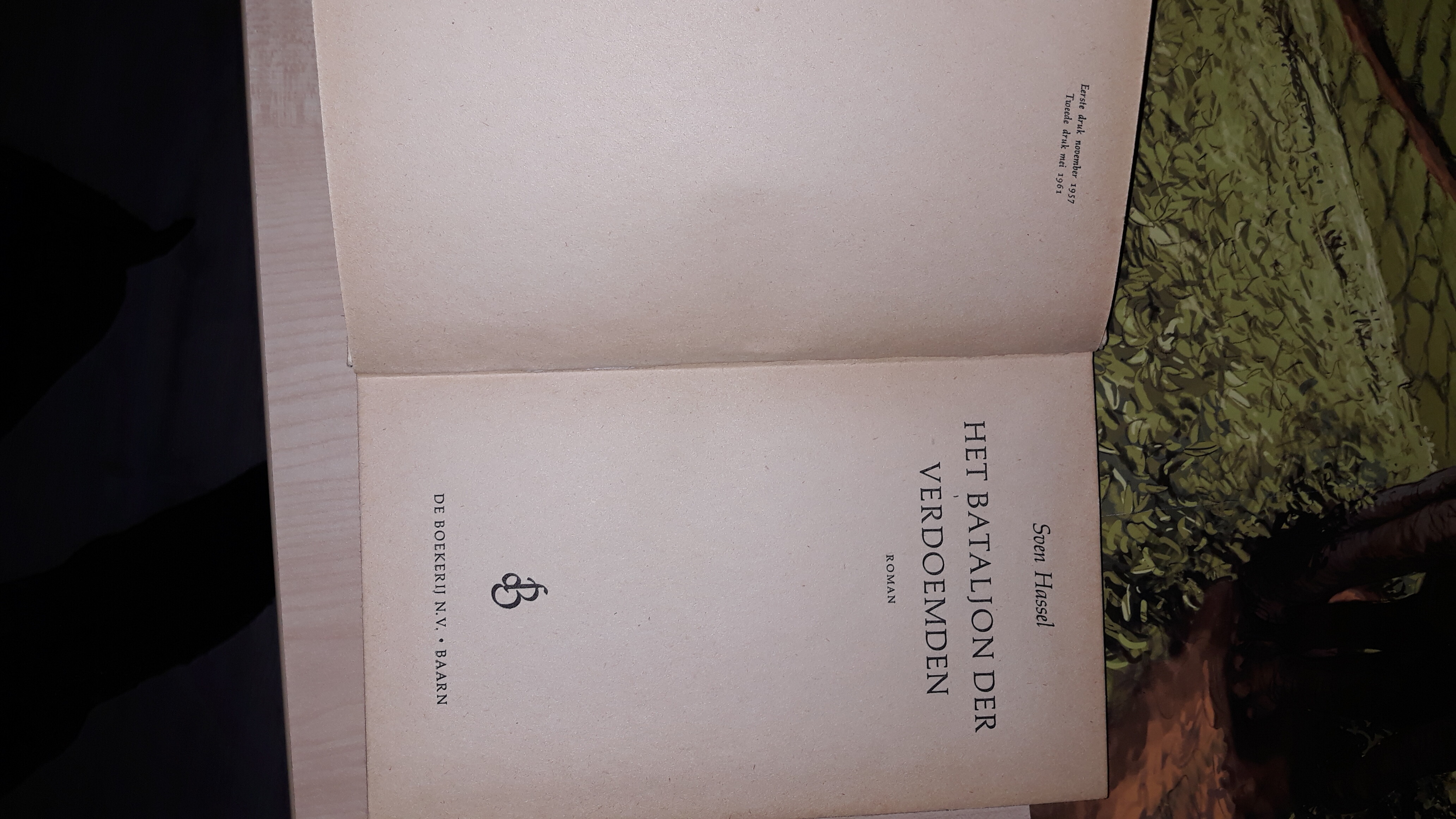 As you can see I own a first edition, Dutch version of Strafbatallion, it is gruesome to read through but it gives you a really good sence of how punishing those kind of battalions were.
Never forget