One of very few advantages of COVID is that this conference is NOW live from New Orleans in Louisiana. With Citino and many others 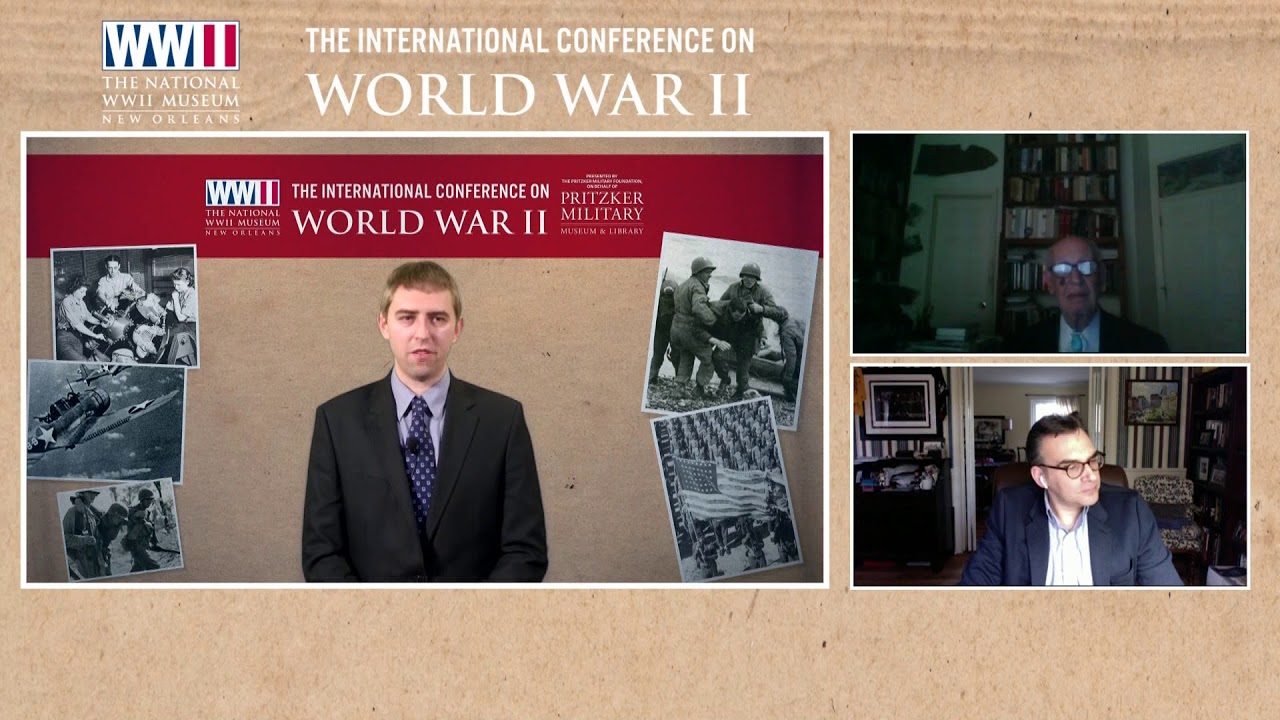 Really interesting stuff here. I hope they break up the 60 minute presentations in separate vids. Gerhard Weinberg who rightly is a main source for TG has a talk at 06h48m were he talks about the capture of the U-boat with Uranium Oxide on its way to Japan. Japan had 2 atomic programs, 1 of the Army and another one in Korea of the Japanese Imperial Navy. Weinberg argues that Stalin who had spies in the US as well in Japan knew this and invaded Korea after the first nuke. Also he argued that Japan was ahead of Germany and possibly did a test in Korea. I think because of racial prejudice some historians discounted Japanese scientists just after WW2 even in spite of their superior equipment early in the war and not to forget that Japan now is a tech giant. Even crossing the street in Tokio feels like being 10 years in the future

Thank you for this very interesting download-these are the subtle points that are often left out of historians writings.

Thanks John, tbh I just found out when it appeared on the feed. The lectures are fantastic with tons of new information and it doesn’t shy away from more tricky topics.

I wanted to go to one a few years ago but these are expensive with hotels and travel. Besides being inside on a conference for 2 days is not my thing. I’d rather be Walking around on Tarawa or take lessons on a warbirds.

Below is the 2017 price list the conference alone was USD999. It is a great conference and seeing it online is awesome

Here is a link to day 2 with e.g. Parshall on Midway at 5.07 ( in hours). Someone will find out they pissed off the wrong people 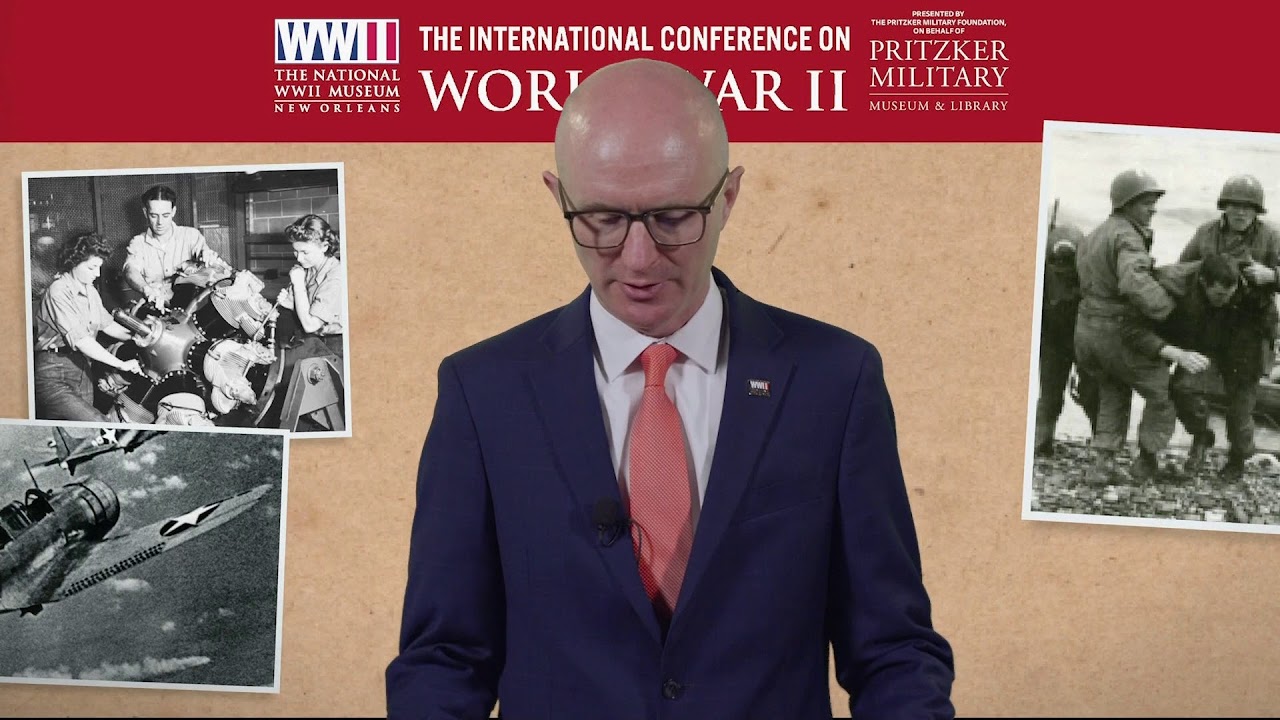 Parshall always seems to focus on the few important data points to make a compelling case-thanks for sharing this Chewy.