Hi,
In our timeline there is massive fighting for Tula which is a major center for arms production since the early 18th century at least. The museum started in 1724 and is the oldest in Russia and it is a good one to visit as it has a huge collection. It also has a tiny Dutch link as Dutchman Andreas Winius founded ironworks there in the 17th century. There always has been Dutch, Tsarist cooperation all the way through to the 1899 peace convention.

The site is in Russian but very readable when translated in English.

By the way the Tolstoy museum is nearby, Tolstoy is the writer of War and Peace 1805-1820 which also covers the French Grande Armee. Not sure if the Nazi Generals following der Gefreiter read it but it contains lots of hints for those who managed the impossible. The creation of a bigger f-up then 1812. 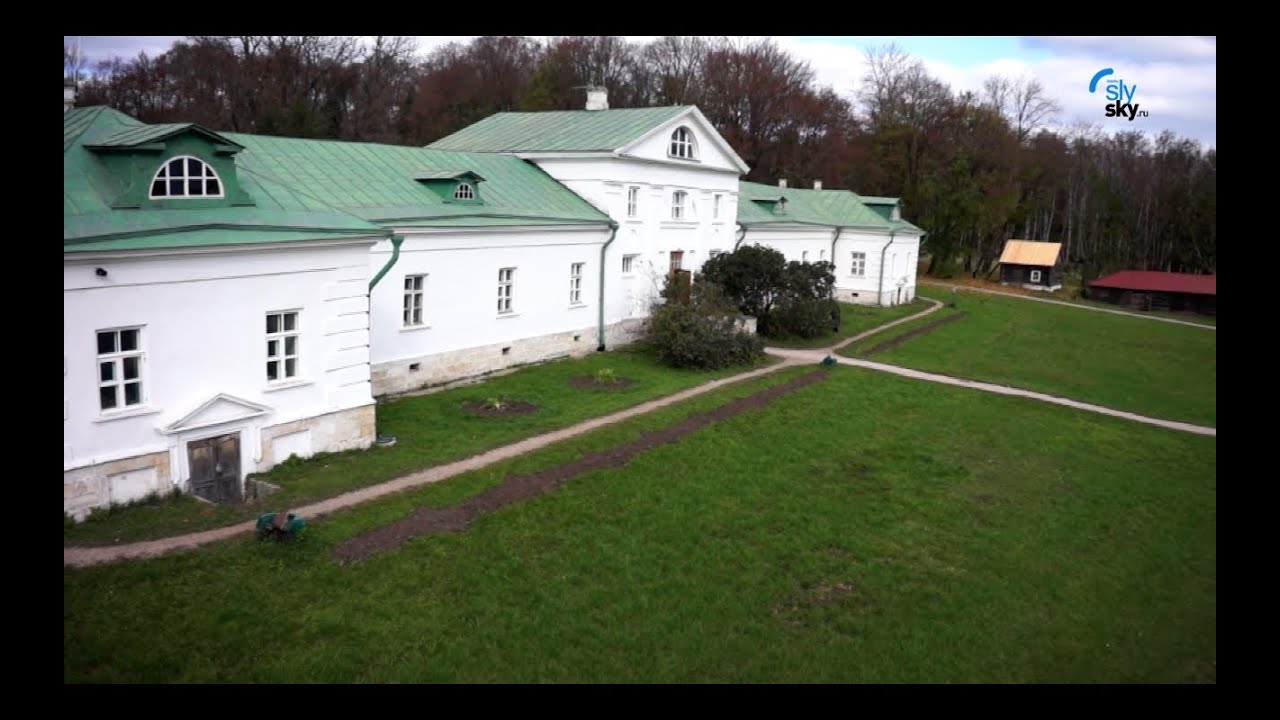