When I speak to German friends they often tell me the family story was that the executioners of civilians/ Russian or Jewish POW or not had a gun to their heads. Nope they could refuse without consequence. 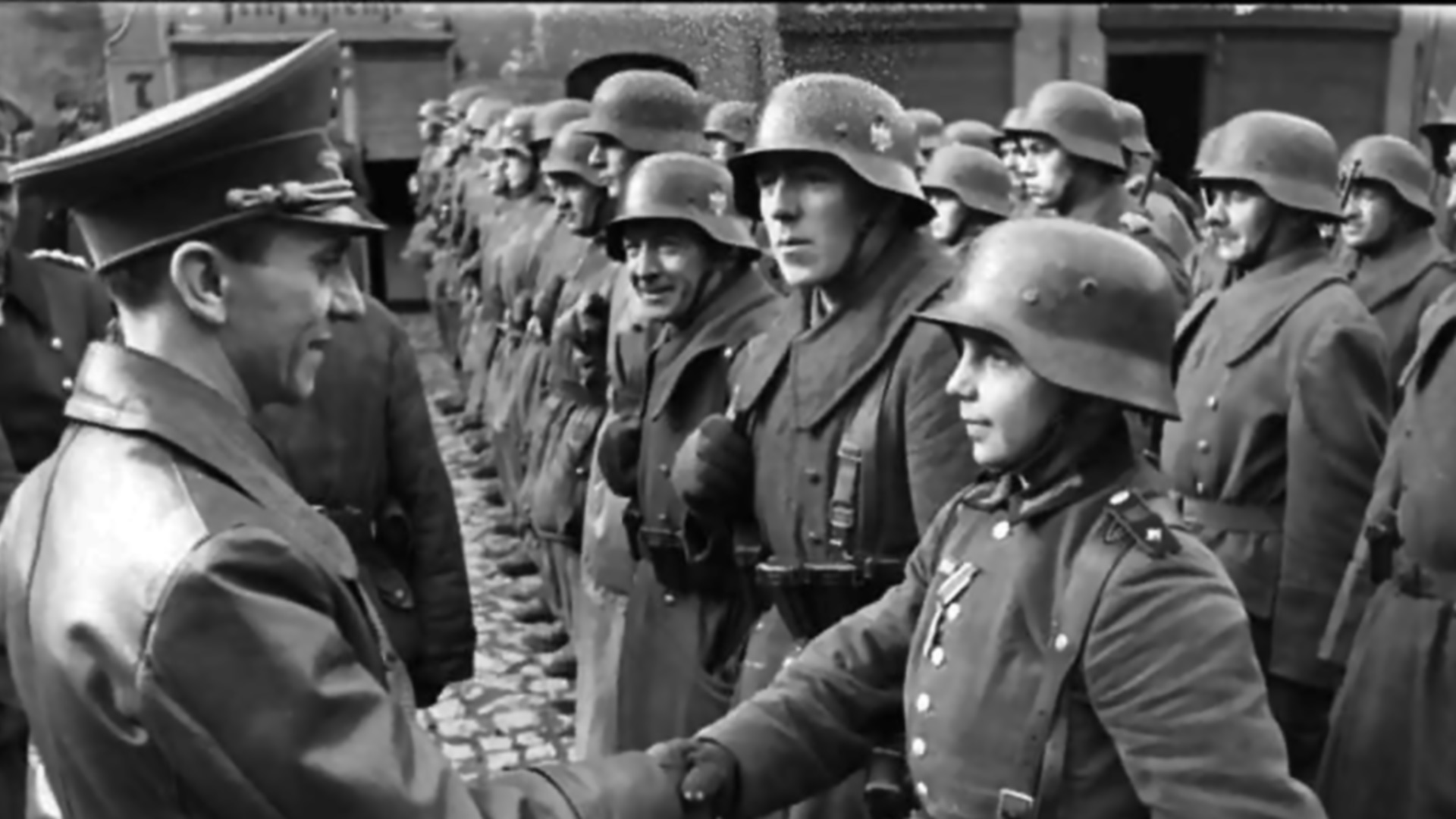 The “clean Wehrmacht” myth was psychologically useful for German veterans immediately after the war, and the self-serving reports of various surviving German generals provided ample support for it in later English-language translations of books and magazines. By the time NATO was formed, the myth also became useful to NATO leadership as a way to encourage the re-creation of a new German military force to be integrated into the defence of West Germany.

The myth has had a long and thriving afterlife on the internet … so many Usenet groups and such down to our current-day equivalents for non-professionals were/are infested with Wehraboos who still believe completely.

The Venn diagram of “Clean Wehrmacht” believers and actual Nazi sympathizers has a vast overlap.

The Venn diagram of “Clean Wehrmacht” believers and actual Nazi sympathizers has a vast overlap.

Very well written.
Sadly it stays the same in spite of the larger distance in time. For example I don’t think many people in the Netherlands these days will deny any crimes in the Dutch East indies or slave ships etc. However the clean wehrmacht is much more persistent. Possibly because of the persistent antisemitism (or better hatred of Jews) Also possibly because some people want to drool over Tiger tanks and ignore the realities. The D-Day historian of WW2TV also regularly mentions this. (he is from the UK but is a long term resident of Normandy.