The sinking of the HMS Courageous (colorized) 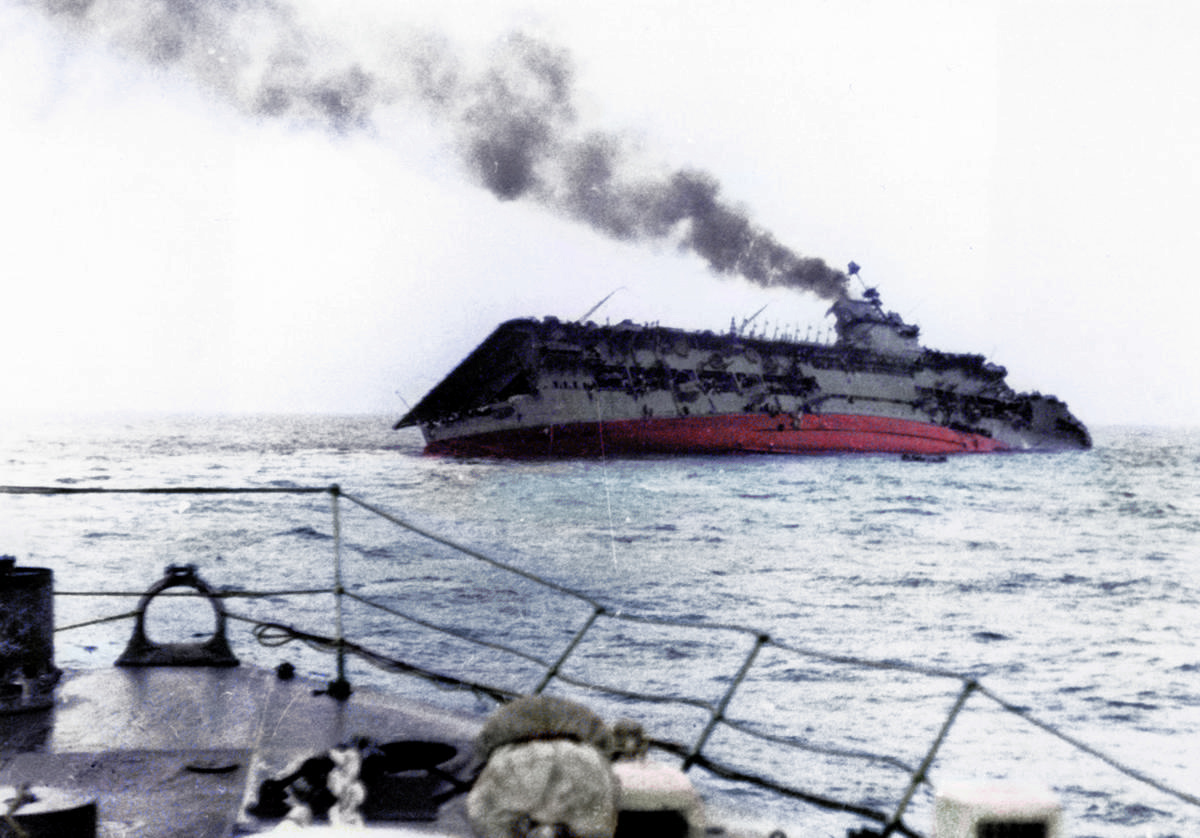 The Royal Navy aircraft carrier HMS Courageous, on an anti-submarine patrol off the coast of Ireland, was stalked for hours by U-29, which launched three torpedoes when it saw an opening. Two of the torpedoes struck the ship on the port side, sinking it - with the loss of 518 of its 1,259 crew members - within 20 minutes.

Damed Norman! We used that exact picture but in b/w in the video! We need to get synched on time - luckily there’s another error in the video, some typos - this one time I’m going to fix it, include your picture and upload another video than the one we showed our paying members,

Inspiration: Defense.org pictures from the 1990s.

If anyone wants to see it for themselves, don’t worry. I just posted this photo on my website. 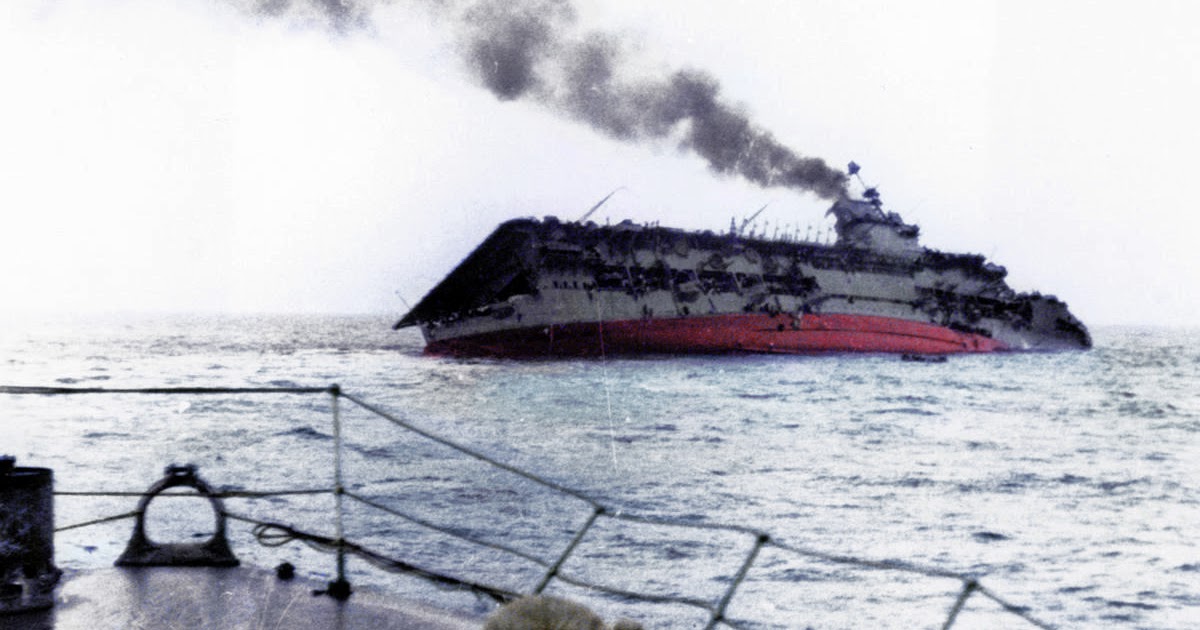