The Blitz continues as the German army seems close to the execution of Operation Sea Lion: The Invasion of Britain. Join us on Patreon: https://www.patreon.com/TimeGhostHistory Or join The TimeGhost Army directly at: https://timeghost.tv Follow WW2 day by day on Instagram @World_war_two_realtime https://www.instagram.com/world_war_two_realtime/ Like us on Facebook: https://www.facebook.com/TimeGhostHistory/ Join our Discord Server: https://discord.gg/D6D2aYN. Between 2 Wars:… 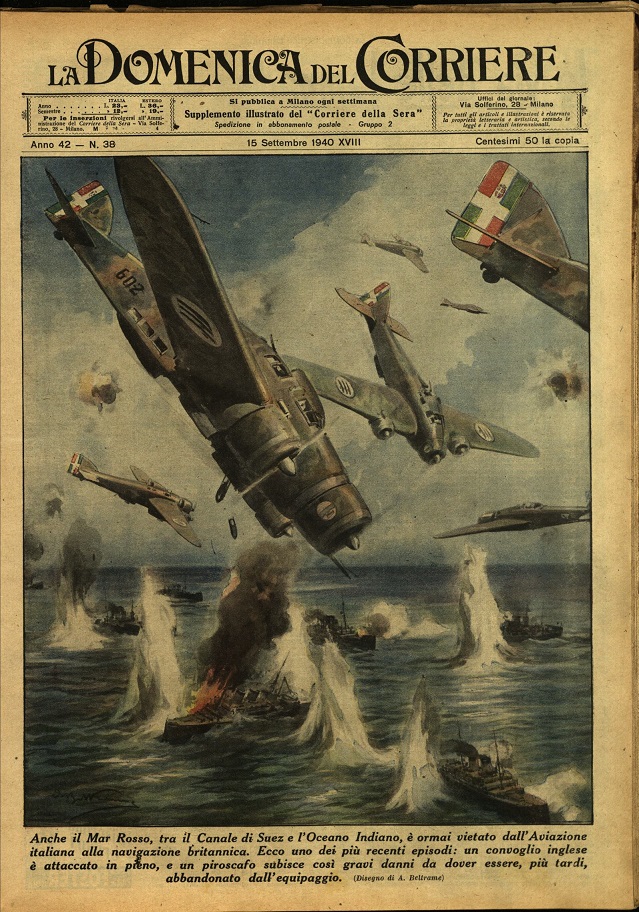 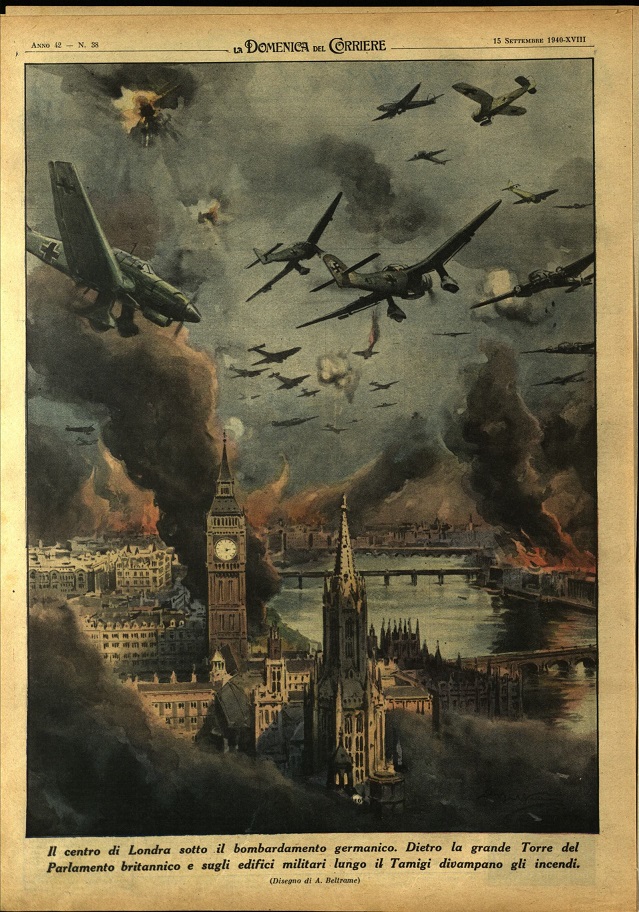 ^occupied with a government-in-exile & resistance movement.

**The Kuomintang & Communist Parties have signed a truce to fight the Japanese as part of the Second United Front lead by Chiang Kai-shek, but coordination is minimal & both deeply mistrust the other.

***The Ngolok rebellions were a brutal ethnic conflict fought in Qinghai/Amdo between Ngolok Tibetans & the Hui dominated Ma clique who were loyal to the Kuomintang government of China. Despite having a common enemy in the Kuomintang, the Ngolok Tibetans & Japan were only co-belligerents as they didn’t have a formal alliance & didn’t coordinate in military planning.