The Great War of Archimedes and another reason Japan surrendered

For on this is a cool

Spoiler it claims that the death

of the Yamato for Japan signalled they lost the war. I don’t want to give away more clues because it is a great flick. Unless it will be dubbed by bargain bin voice-overs. No offence to those actors but I like OV. 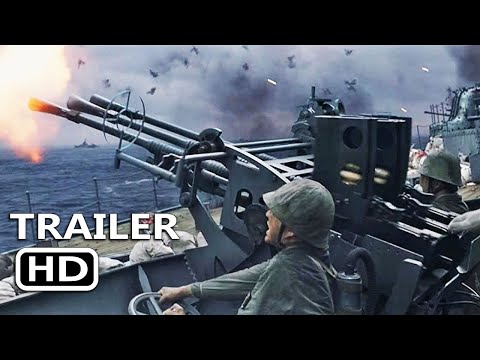