The angel of Mons and just war

I found timeghost when I was studying WWI and the idea of just war and how just war ideas and reasonable war related to WWI. WWII seeme, uh, less controversial in terms of just war analysis!

Anyway, in the first few months of WWI there was a true or a fabricated or an imagined up story of the angel of Mons. The story has different details and more or less exaggeration or fiction depending on who was telling it or when.

In the later and more dramatic form, the story is that an angel, recognized as Michael or George a patron saint or guardian angel, appears in some minor initial battle in which the British are in retreat, and encourages them and temporarily stops the Germans with wind or other confusing things.

Does anyone wish to give their idea or version of what really happened, and why?

The “Angels of Mons” rose out of the fictional story “The Bowmen” by Arthur Machen. Machen had written actual articles, and this story was not marked as fiction, so some believed it to be a report from the front. Later rumours of ghostly sightings during WWI have added to Machen’s story. 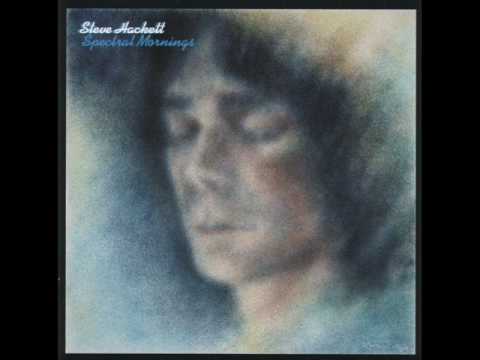 I saw him perform that about a week before covid shut down tours.