Facebook Twitter Google+ EmailLink The persecution, incarceration, enslavement, and murder of the Polish people in occupied Poland is driven by ideological hatred for both Nazi Germany and Soviet Russia, but it’s also a personal matter for Joseph Stalin. Written and Hosted by: Indy Neidell Produced and Directed by: Spartacus Olsson and Astrid Deinhard Executive Producers: Bodo… 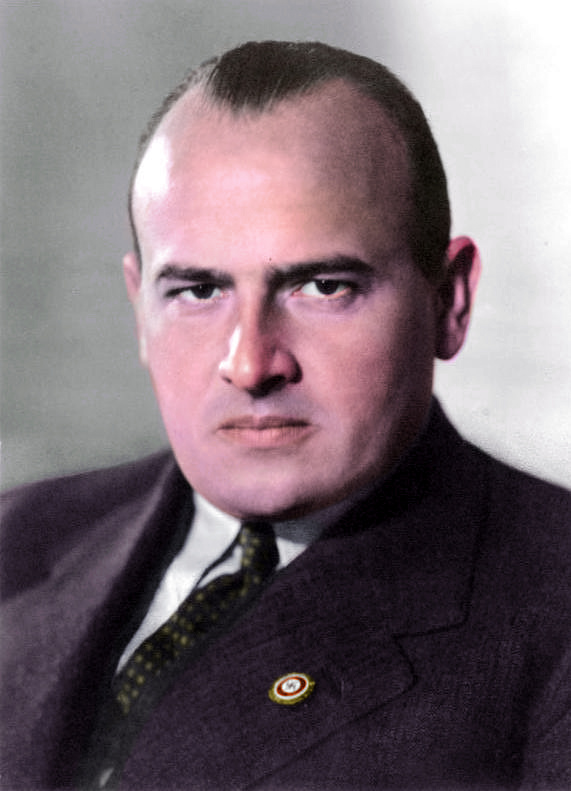 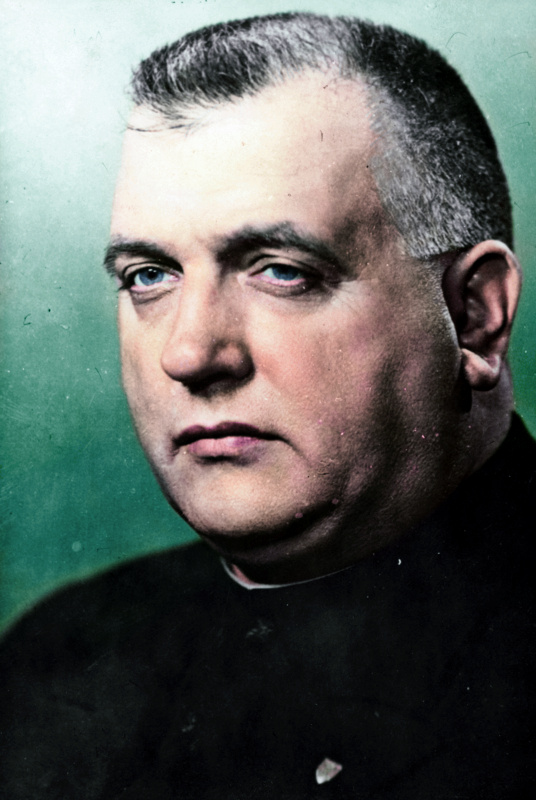 By liking the video on youtube, I can acces the video without the link by playing the playlist “Liked videos”

The video is excellent as always, but the series is really making me think about how utterly depressing human beings can be sometimes.

I agree. We really see the best and worst of humanity in WWII.