Hey Indy and crew, you are all fantastic, give yourself a hand. My question for the show is were there incidents where Wehrmacht troops fought SS soldiers to protect jews, civilians or for whatever reason? After all the regular German soldier could not have always agreed with Nazi’s ideologies.

Generally there were no battles as such because court marshals and firing squads. The Wehrmacht was a very very mixed bag on participating in atrocities but they did facilitate a lot of them and given the alternative was probably a penal battalion I can’t blame them. 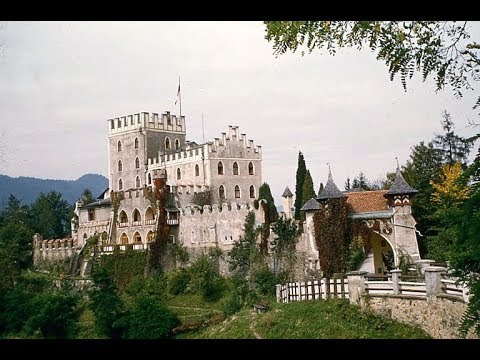 I don’t recall any battles as such against Werewolves and diehards, but the Wehrmacht was used for post war duties, even armed ones, into 1946 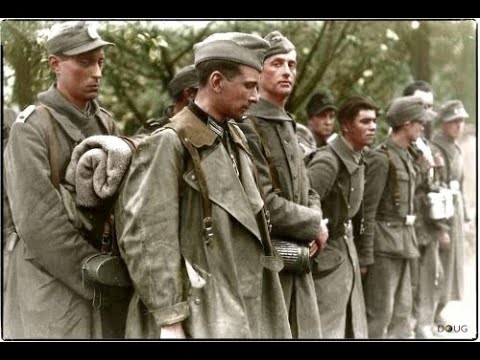 I don’t think there were any real battles between the Wehrmacht and the SS. The Wehrmacht was often happy when they had an SS division as a neighbor. The Waffen SS was considered an elite at the time. But in some cases there was also tension between the organizations. In a documentary it was reported that a Wehrmacht officer temporarily prevented the deportation of some of the Jews who were working for him. He threatened the SS that if necessary the Jews’ quarters would be guarded by armed soldiers from his unit.
There is a German film from 2006, “Der letzte Zug / The last train”. In one scene, Wehrmacht soldiers camping in a train station help Jewish prisoners of a transport. There was friction between the soldiers and the SS personnel.

a few incidents did occur but that was mostly in 1945 when the war was pretty much over. A good chunk of the Wehrmacht did not like the SS, officers and Generals especially, there was a belief amongst many that the SS were just overpromoted street thugs and a lot of the generals looked down on SS commanders as a good many of them got their positions for loyalty and other stuff as opposed to actual leadership abilities, the SS actually had a very high casualty rate in the first few years of the war because the Waffen SS (or the SS Verfungstruppe as it was known then) did not have an overly experienced officer corps.

Whole books have been written on the subject of SS. In my opinion, your contribution is not entirely correct. A distinction should be made between what soldiers of the Wehrmacht said about the SS during or after the war. Many officers did not express criticism until after the war, e.g. to distance themself from the Holocaust or other crimes. General von Mackensen said during the war: “A true elite force”. Field Marshal von Manstein wrote in a telex: “Bravo SS Totenkopf. You are murderous guys.” (see image). It was only after the war that he spoke negatively about the SS. The enemy also had respect. In the autumn of 1941, the Soviet major general Artamenko was taken prisoner by Germany. He said about the 5th SS Panzer Division “Wiking”: “Wiking had surpassed everything that had come before in terms of combat strength. One breathed a sigh of relief when the division was replaced by Wehrmacht units.”

The higher toll in blood cannot only be attributed to inexperienced officers. The SS sometimes fought with contempt for death and fanaticism. There were many reasons for this: ideology, elite consciousness but also the certainty not to expect mercy if captured by the Red Army.

The SS differed from the Wehrmacht in many ways. Live artillery ammunition was also used during exercises. Lockers were not locked. Theft from comrades was partially punishable by death. Ranks were not addressed as “Herr”. 2% of the Wehrmacht officers were of peasant origin. In the SS it was 90%. 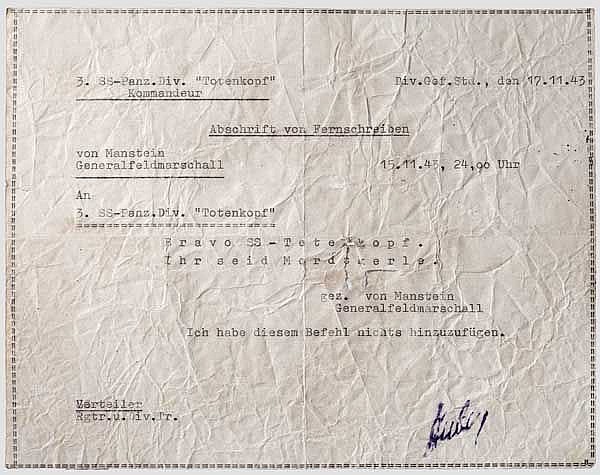 Hey also not an SS versus Wehrmacht fight but this might be enough in the same vein to count: an SS mutiny of Yugoslavian anti-partisans in France in 1943: 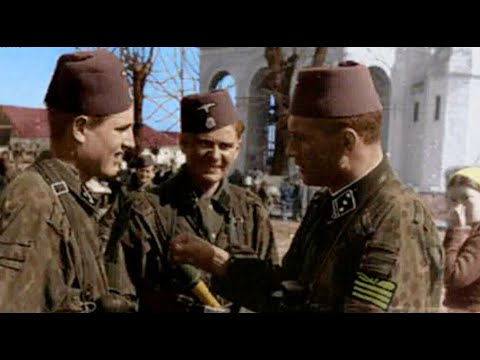