A fact that not many people seem to know about when discussing the Battle of France is the psychological abuse the Germans put the French troops through during the so-called ‘phony’ war. I’d like to shine a light on this aspect briefly, and maybe it could end up in an episode or in an “OUT OF THE ETHER” type special.

During the phony war, the German Propaganda Ministry subjected the French army to a “war of nerves” as Curt Riess calls it in his biography of Joseph Goebbels. This war wasn’t fought with conventional weapons, but instead with “whispering campaigns, thousands of letters sent to private citizens, and violent attacks over the radio”. These radio transmissions were messages from French traitors who tried to persuade their countrymen that “England means to fight this war to the last Frenchman.”.

The soldiers at the Maginot Line had it even worse.If a French soldier left cover, the Germans wouldn’t shoot at him. They would let him go his merry way. At night, Curt Riess writes, soldiers who were on repair duty would be engulfed by German floodlights, and a German would assure the Frenchmen over loudspeaker that they wished them no harm and only wanted to help them see better.

The allied leaders weren’t spared this mockery either. There were occasions where military intelligence was passed onto the Propaganda Ministry, which then gave instructions on what to do. An example is when Churchill visited the Maginot Line and was sitting down for lunch, then German amplifiers gave a detailed account of the menu he was just being served.

“He [Goebbels] also had tens of thousands of thousands of the Belgian periodical, La guerre de 1939, reprinted without changing a word of the text. Only the crossword puzzles were replaced, and the solution of the new puzzles was a strongly demoralizing text. The periodicals were sent to French soldiers via Switserland. They were of course passed by the censor, since no one dreamed of investigating the crossword puzzles.”

“Many pornographic images circulated among French soldiers to arouse their fear and jealousy; photographs showing how their women were deceiving them with the British, while they themselves were immobilized at the Maginot Line.”. This helped create a strong anti-British sentiment among the French soldiers, which was very bad for the war to come.

All of these elements combined proved vital in the swift victory of the Germans during the Battle of France. Hitler even personally commended Goebbels on his work demoralising the enemy.

I quoted and paraphrased Curt Riess’ “Joseph Goebbels”, a biography written by the Jewish author after the war, based on accounts of witnesses, accomplices and of course Goebbels’ diaries. 10/10 must read. 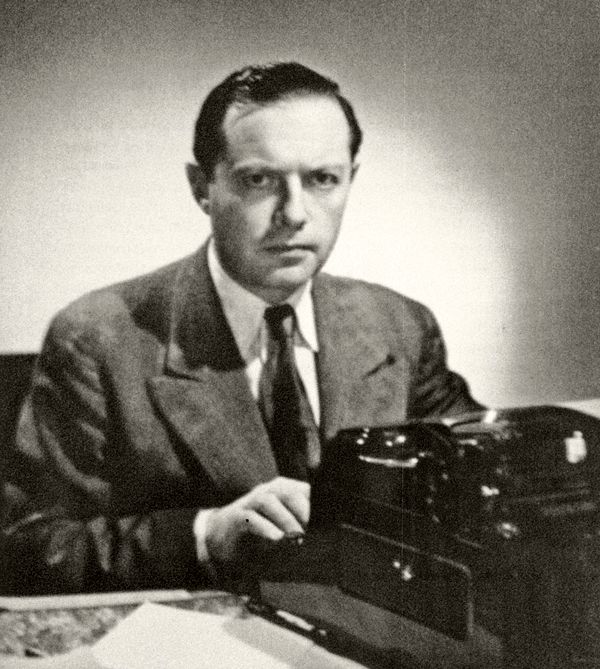 Sometimes the most treacherous and hard-fought battlefield isn’t the one with shell holes and barbed wire, but the heart and soul of soldier and civilian alike.

I look forward to this topic, both regarding the “Phony War” and other acts of psychological warfare, being discussed in regular and special episodes. It is a fascinating topic.

“In war, the moral is to the physical as three is to one” - Napoleon Bonaparte.