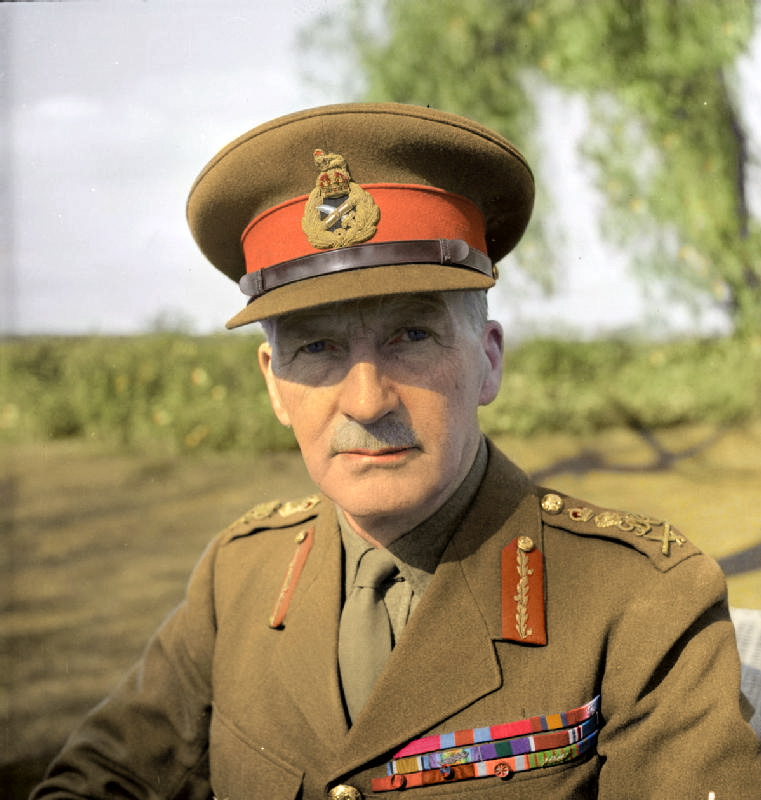 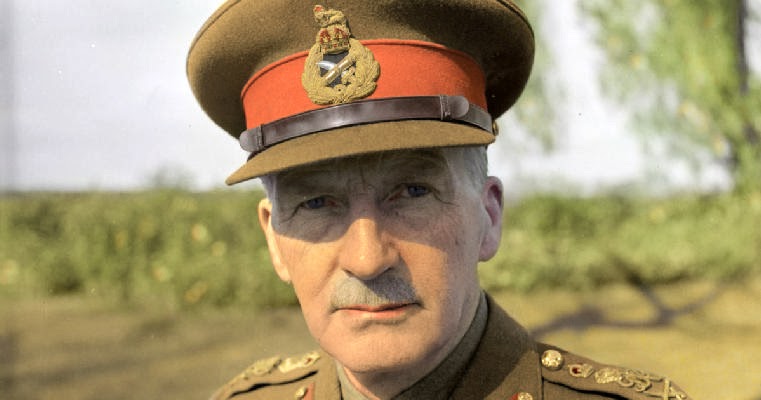 Damn, he sounds like an interesting fella. How did he die btw? I know I should google it but I’m so wrapped up in the curiosity that a big chunk of my mind prevents me from doing so.

In 1943, Dill was diagnosed with aplastic anemia. He was kept alive for over a year through blood transfusions until the day he died at the Walter Reed hospital. He was interred in Arlington National Cemetery, the first non-American to be buried at this cemetery.

The Joint Chiefs of Staff sent this message of condolence to the British:

We feel we share equally with you the loss to our combined war effort resulting from the death of Field Marshal Sir John Dill. His character and wisdom, his selfless devotion to the allied cause, made his contribution to the combined British-American war effort of outstanding importance. It is not too much to say that probably no other individual was more responsible for the achievement of complete cooperation in the work of the Combined Chiefs of Staff.

… we have looked to him with complete confidence as a leader in our combined deliberations. He has been a personal friend of all of us …

We mourn with you the passing of a great and wise soldier, and a great gentleman. His task in this war has been well done. 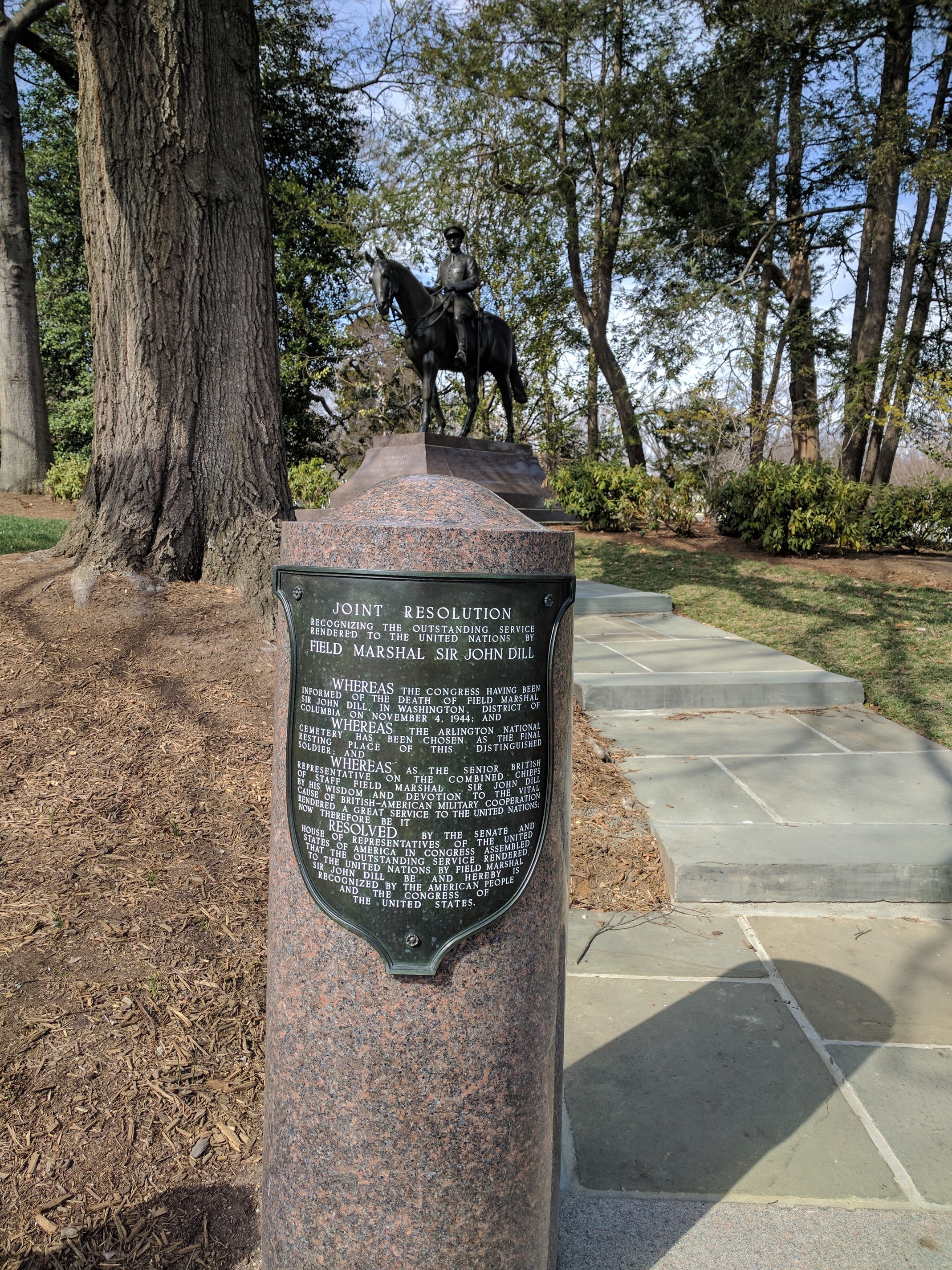 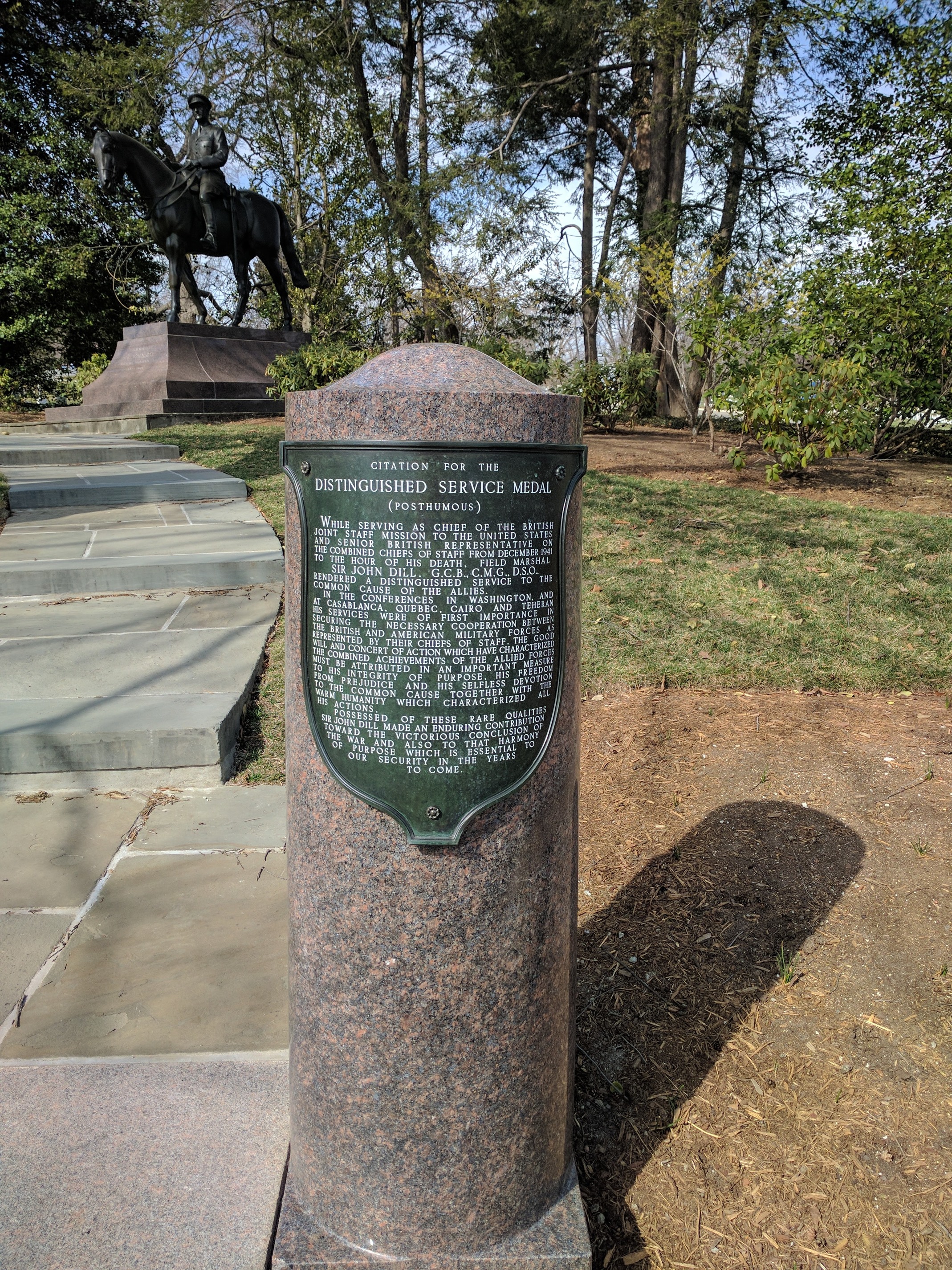 Thought I’d add some pics to the conversation, since I’m new here.