Sidney Reilly miniseries that aired in the 80's

There’s a really good and comprehensive miniseries that the British network ITV aired in 1983 called Reilly, Ace of Spies. It’s based on the 1967 book Ace of Spies by Robin Bruce Lockhart, R. H. Bruce Lockhart’s only son.

It’s a drama series and therefore some dramatic licence is taken, but on the whole it’s a thoroughly enjoyable insight on Pre-WWI and WWI-era espionage.

All 12 episodes are available on Dailymotion as of writing this, and the time period it covers is 1901-1925. 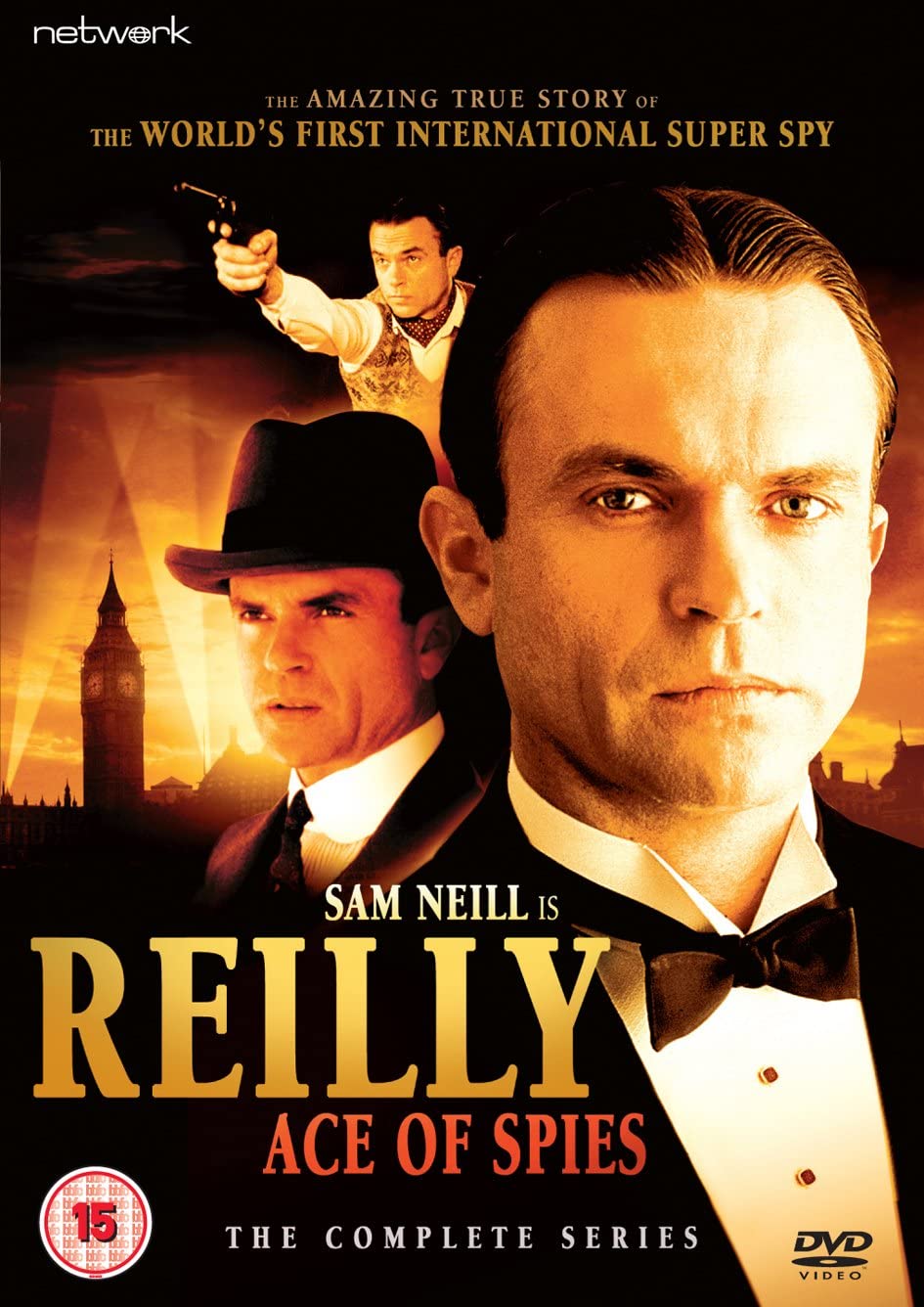 (P.S Episode 1 on Dailymotion is truncated slightly, if you want the full 78 minute version give me a PM and I’ll rip it.)

I wonder if the real Reilly really thought he could be the head of a new Russian government after Lenin.

Looks exciting. I wonder if there’s any commentary.

This Finnish book has some great research on the context. I used it for one of my papers. It was not inconceivable that the Allied “coalition” could have destroyed the Bolshevism at the time. USA/British Empire/Japan/USA and France and the White Russians/Siberia. Too bad few people know this part of history. TBH, I only heard about because of a vacation to Svalbard/Altafjorden/ North Finland

Google books has some free to read pages.

Ruotsila, Markku. Churchill and Finland: a study in anticommunism and geopolitics.

I wonder if the real Reilly really thought he could be the head of a new Russian government after Lenin.

I did some thinking about the alternate hisory. I obviously don’t know what he thought but I can surmise why he COULD have thought it. Feel free to disagree here:

The United Kingdom in World War 1 and 2 was still a Monarchy and Churchill was always and anti-communist. During the Congress of Vienna in 1813 the Britisch were key in installing King William the first in the greater Netherlands (Benelux), the Bourbons I believe in France and e.g. another King in Belgium when it split off.

So HAD the Allies won the Russian civil war, the British like would have tried to install a new Tsar and a more modern Government. Reilly with his Russian background might have been a contender. Had a Tsar not been an option (thinking about the Americans and the French here) they would still need some kind of anti-communist president/prime minister.

The Bolsheviks would never have come to power had Kerensky not made two fatal blunders in 1917.

First he argued to keep Russia in the war, which greatly helped legitimize the Bolsheviks as a serious alternative and the misguided offensive named afte rhim actually accelerated the collapse

Second he decided to arm workers groups to block the supposed Kornilov coup in July. The Bolsheviks ended up using those very weapons to seize power in October.

If you had been a betting man, and someone told you early 1917 that the Bolsheviks would ultimately prevail over all others, you could have gotten spectacular odds betting on their victory, it was so unlikely. Ultimately, they profited at the right moments from division amongst their many enemies.

Jesus, I’m incredibly late to this reply xD. But unfortunately no, the dvd copy I own is a bare-bones release. Just subtitles.