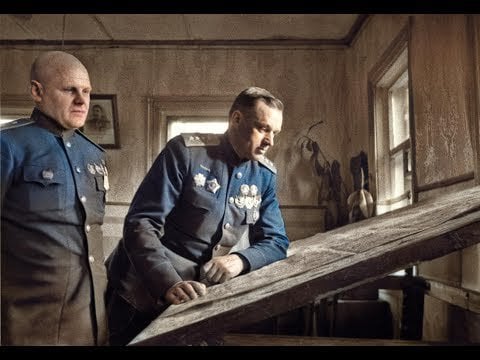 Above is linked to an analysis on Reddit about Rokossovsky’s claim to be the one who came up with the highly succesful second main blow (breakthrough) on his frontline rather than the regular one.

There is a very interesting story (myth, fabrication, fact, memory… whatever floats your boat) about how Soviet front commander Konstantin Rokossovsky, during a dramatic meeting with Stalin and the other front commanders as well as the Stavka, insisted on two main blows (two breakthroughs) rather than the regular one.

In his memoirs, Rokossovsky claims the following:

Finally, the offensive plan was worked out at Headquarters on May 22 and 23. Our thoughts about the offensive of the troops of the left wing of the front in the Lublin direction were approved, but the decision for two strikes on the right wing was criticized. The Supreme Commander-in-Chief and his deputies insisted on delivering one main blow - from the bridgehead on the Dnieper (Rogachev region), which was held by the 3rd Army. Twice I was asked to go into the next room in order to think over the offer of the Stavka. After each such “thinking”, I had to defend my decision with renewed vigor. Making sure that I firmly insisted on our point of view, Stalin approved the plan of operation in the form we presented it. “The perseverance of the front commander,” he said, “proves that the organization of the offensive has been carefully thought out. And this is a reliable guarantee of success.”

This dramatic version of events even made it into Soviet era movies, such as the third movie from the film series Освобождение (Osvobodzhenie, ‘Liberation’) made by Yuri Ozerov.

A film series I really recommend, it is very good certainly if you take into account this came out in the early 70s and there will have been some influence from the censors. Also, the actor who plays Stalin looks like a carbon copy, almost scarily so.

The scene in the movie:

Back to Rokossovsky. His version of events does not exactly go unchallenged, to put it mildly. Especially Zhukov seems to have taken issue with Rokossovsky’s description and even wrote to him chastising him for making the claim. Zhukov seems particularly annoyed that he, Zhukov, doesn’t get the credit that he, Zhukov, thinks he should have gotten.

I very carefully read your interview given to the correspondent of Literaturnaya Gazeta. 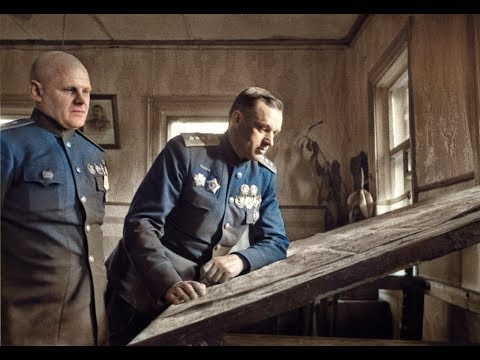 Telegin, a member of the military council, and close to Zhukov, more or less endorsed Rokossovsky’s version with a few changes. Bagramyan, one of the other front commanders, also does so but leaves out the dramatic ‘go leave the room and think it over’ part.

Vasilevsky, the chief of staff, comes in his memoirs with a version more closely aligned with that of Zhukov, but still with some differences.

The author of the Reddit article linked at the beginning of this post has checked many documents, trying to align the dates of who said what and when and who was where and when, and comes to the following conclusion:

In the end there’s no way to be certain what happened. But clearly Isaev is incorrect in his reading of the documents – Rokossovsky’s story holds up. What exactly took place in Stalin’s office on the night of May 26th depends on how we interpret subjective information. But Zhukov’s embarrassment about the story and known dislike of Rokossovsky’s plan even after its approval makes me think that Rokossovsky’s tale is more likely than Bagramyan’s version where everyone agreed to the plan without a fuss.

Until more evidence comes out, I’d say that Isaev and Zhukov are likely wrong and Rokossovsky is telling the truth.

I am going to side with Reddit poster ‘antipenko’ on this one.

While we have no way of knowing exactly what happened, the order of things, documents and the dates align more closely with Rokossovsky’s version of events. Considering that all memoirs were written during Soviet times and will have been subject to some form of censorship, it is all the more unclear. Especially when some people make claims when they weren’t there in the first place!

And I agree that it is unlikely that Zhukov should have criticized a military operational plan in advance if he was the one that came up with that plan in the first place. Don’t be a glory hog, Zhukov!

As a general aside, Antonov and Shtemenko of the Stavka Operation Directorate don’t get enough credit when compared to the better known marshals. But such was the era of Stalin.