What Adolf Hitler expects to be his Magnum Opus offensive is still 6 months in the future, but it’s going to need plans and more plans. The British, though, are seeing success right now on two fronts far to the south. Join us on Patreon: https://www.patreon.com/TimeGhostHistory Or join The TimeGhost Army directly at: https://timeghost.tv Check…

American general George S. Patton thought he was the reincarnation of Hannibal.

Or a military leader killed in action in Napoleon’s Army.

Or a military leader killed in action in Napoleon’s Army.

That too. Another fun fact, the crusade Frederick Barbarossa was originally leading before his death was the same one that had Richard the Lionheart of England, Philip Augustus of France, & Saladin.

From the Italian newspaper La Domenica del Corriere: After a successful raid in Sudan the commander of an Italian formation is forced to an emergy landing in enemy territory due to mechanical malfunctions. A fellow soldier bravely lands and proceeds to rescue him. 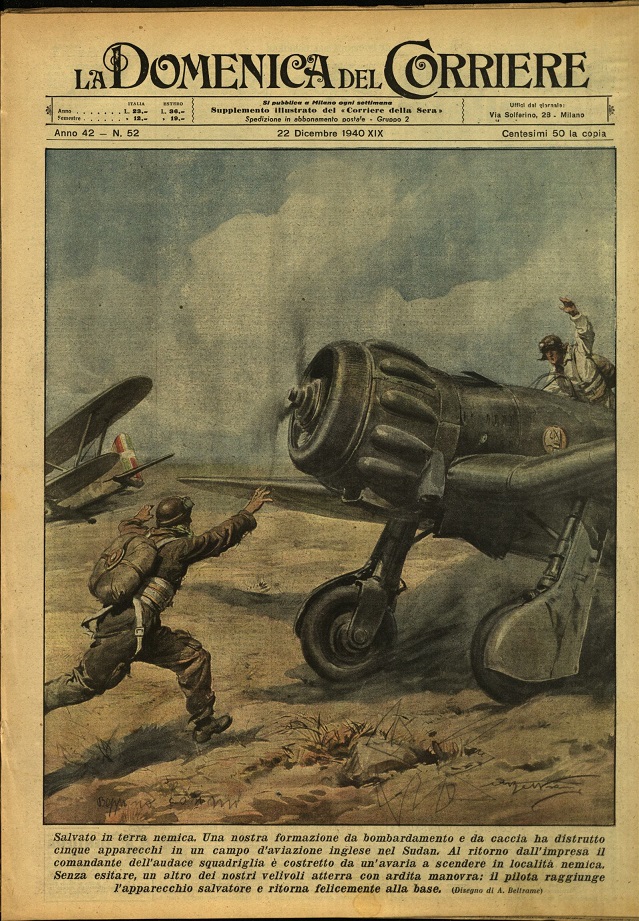 Bonus pic: the city of Sheffield, situated in northern England, follows the same fate as Coventry, its steel factories are now in ruins. 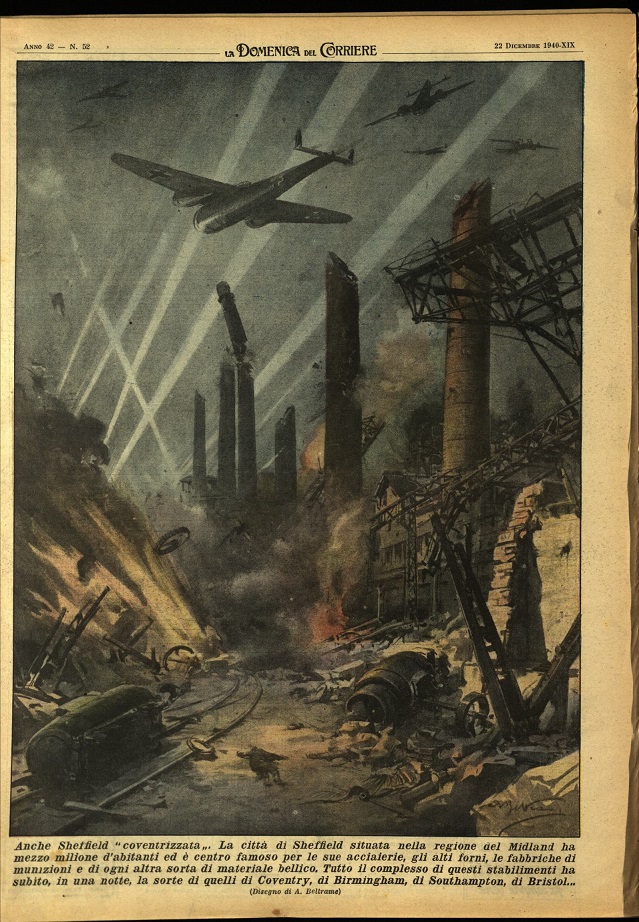