Printable flyers for us to spread?

Hi,
Where I live a lot of supermarkets have advert boards where music/language trainers etc put these flyers with their services.

These are also great for handing out to people. E.g. last year I was in the Alsace where I told lots op people of out existence but had flyers etc.

Not sure if we already have one with obviously the links where to find you and possibly a non-profit text.

I can print these myself and hopefully

get some phonewalkers to go to our neck of the woods.

I meant one of these flyers but obviously one for the timeghost.tv site on the strips and not the best copilots in the whole Universe (not to brag 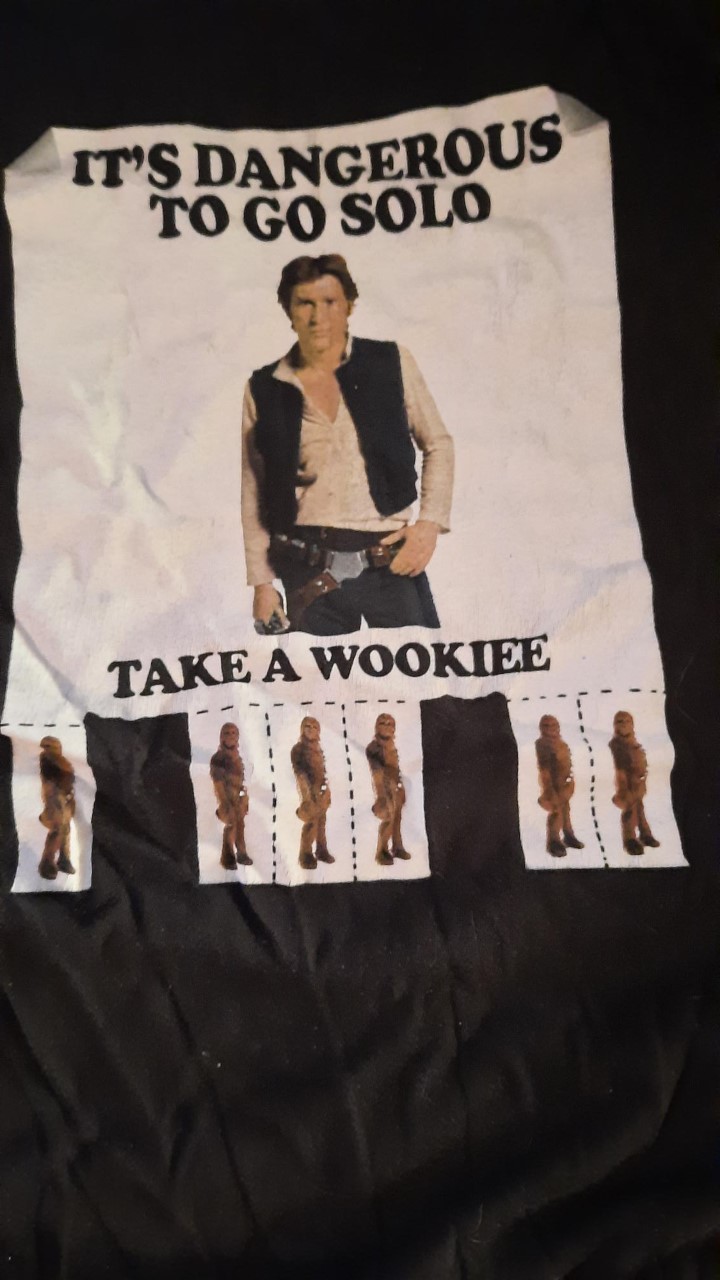 I guess flyers are not a bad idea. As long as it doesn’t look like a commercial ad, something showing the main series on the flyer would be better than for instance just “timeghost.tv”.

Something like “history matters, never forget” with WW2 and between two wars and catchy pictures maybe?

People who go to university could put some on the boards, but I doubt something commercial like selling a subscription would be allowed, so the message would have to be about education and non-commercial. Of course, then if people join the timeghost army and support the project financially then it’s fine.