The Gallup Poll –
AMERICAN VOTERS APPROVE STATEHOOD FOR HAWAII 2 TO 1
….
The island itself voted to become the 49th state by similar majority in the November election; those who disapprove fear Japanese control
….
By Dr. George Gallup, Director, American Institute of Public Opinion 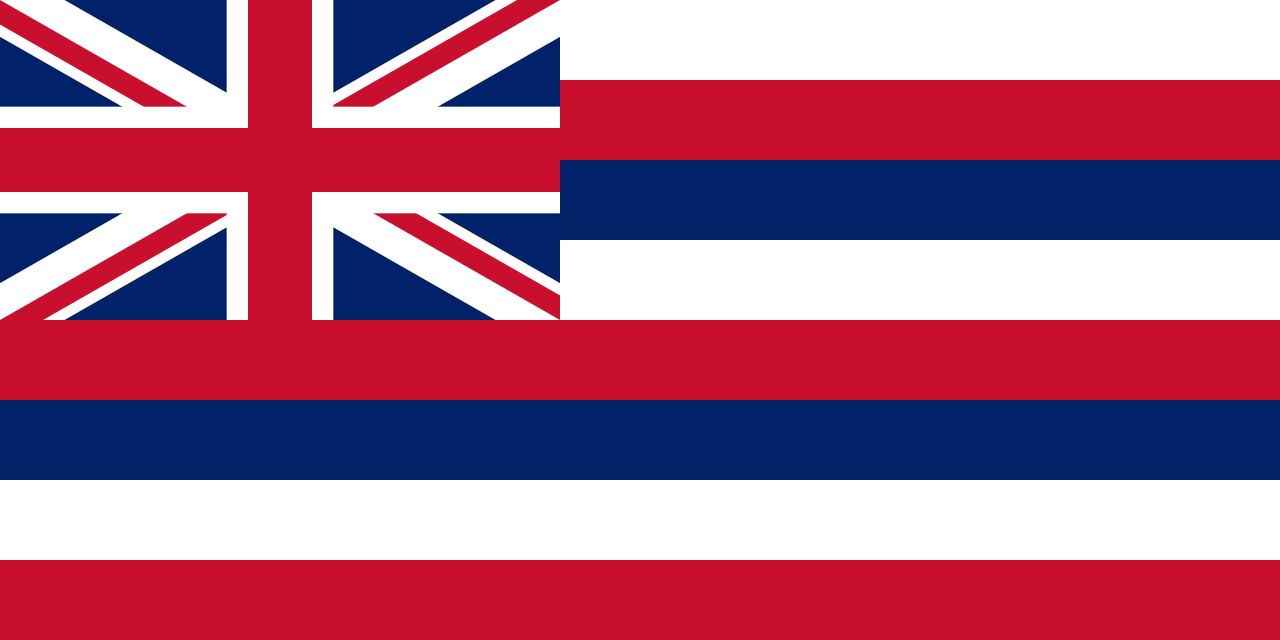 Without much attention being given the news in continental United States, the voters of Hawaii on Nov. 5, decided by a plebiscite vote of 2 to 1 to ask for statehood.

From now on, Hawaiian citizens interested in statehood will place their case before Congress in bills and resolutions.

While the question of statehood for Hawaii has not been widely discussed outside of the islands themselves, a survey just completed by the American Institute of Public Opinion provides interesting evidence that – at present – a majority of voters with opinions on the question think Hawaii should be admitted to the Union.

Not since 1912, when Arizona and New Mexico were admitted, has a new star been added to the American flag.

The Institute’s question, put to men and women in a cross-section of the electorate in every state, was as follows:

Would you favor admitting Hawaii into the Union as a state?

It is interesting to note that – among those with definite opinions – statehood was approved by slightly more than 2 to 1, or almost the same majority found in the islands’ plebiscite last November.

Hawaii has of course become the mid-Pacific key to U.S. defenses. It is the site of a large Army camp and one of the principal stations of the U.S. fleet. Through fleet maneuvers, travel, reading and films, the American people have become more conscious of their island outpost than they have been in many a year.

The common attitude of those who favor statehood is that the territory is “already practically a state, and the people should have the right to a larger voice in their own government.”

Taking the opposite position are those who fear that “it might fall under Japanese control because of the birthrate of Japanese in the islands” or for other causes, and also some who think the islands “too far away” to belong to the federal system.

The question of possible future dominance of Hawaii by the Japanese, via the birthrate, was well aired in the islands’ plebiscite last November.

The Honolulu Star-Bulletin traced the notion of “Japanese dominance” to a sociological “myth” of 20 years ago that the Japanese in Hawaii would continue to increase in geometric proportion to the other islanders, reaching “47%” of the Hawaiian electorate by 1940.

Far from increasing at this rate, however, the Japanese birthrate in the islands has steadily fallen ever since 1918, and is today “less than that for Hawaiians, part-Hawaiians and other racial groups,” the Star-Bulletin said.

Whether Hawaii will achieve statehood in the near future is, of course, a speculate matter. But the relatively cordial reception given the idea by voters in the “states” suggests that Americans may hear much more of the question.