God dammit, I’m glad you fixed the map. It works so much better! Can’t help feeling the helplessness of the Polish government knowing that the Red Army will be ramming in the back door too soon…

I just finished watching this. Top episode and it really feels like the show is starting to hit its stride now.

I’m glad you had a clip of Einstein in there because it really shows the true insanity of the Nazis’ racial policies. Had he not fled to the USA, they would have sent him to the gas chambers. Think about that for a minute.

I just wonder, when Indy mentions the quarter master of the German army, was he inclined to say Erich Ludendorff out of habit? Both names start with an E after all.

Too much questioning of the video at the end of the episode in the comments, too much “other countries are doing the same”…

You should see the comments that we catch in the filters - what you see is not even close to the worst of what the neo-Nazis have tried to hit us with on that clip.

Too much questioning of the video at the end of the episode in the comments, too much “other countries are doing the same”…

This is a favorite rant of mine. Yes the Western allies sometimes did morally questionable things. Sometimes their soldiers didn’t behave perfectly. We never even came close to this. 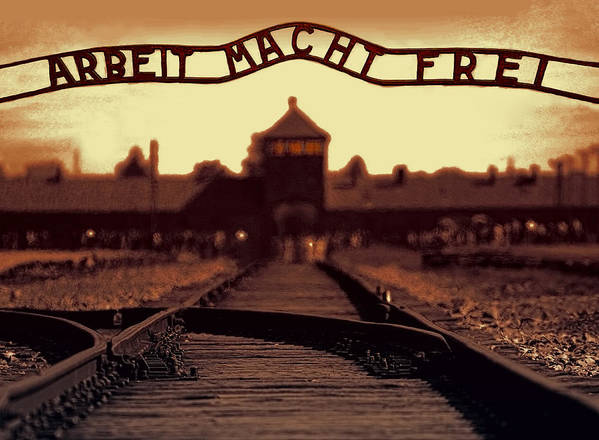 We were the good guys and thank f*** we won. 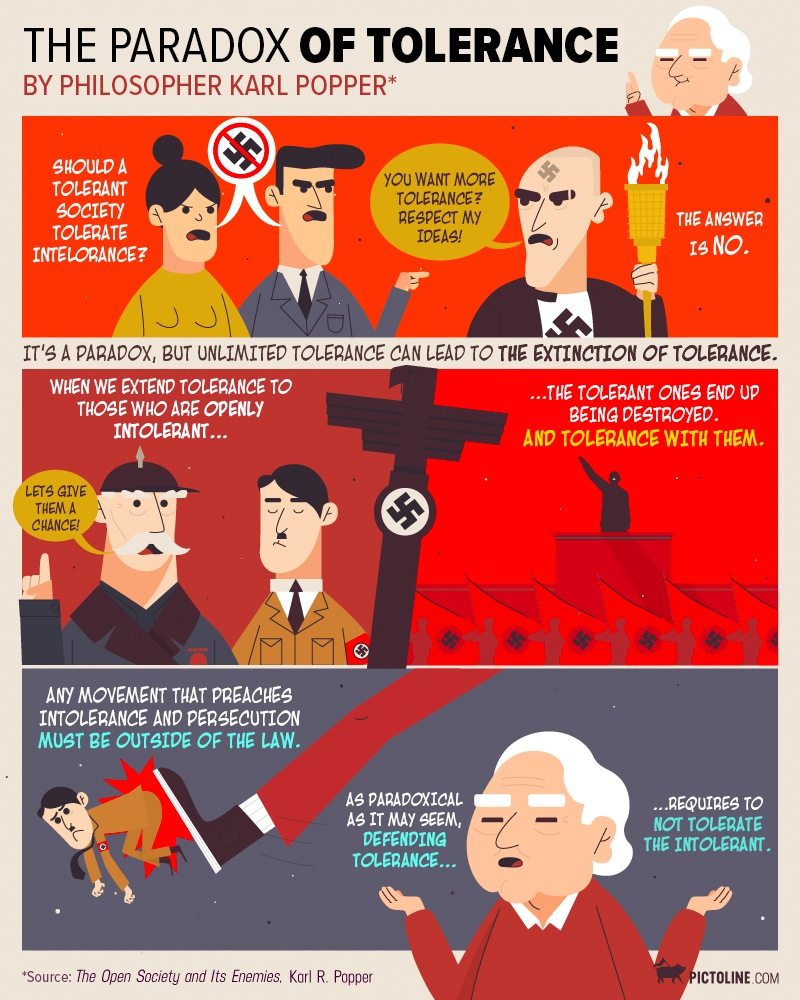 TBH, I kinda want to see what exactly the filters caught, but I already have the gut feeling its going to be disgusting, and we haven’t even gotten to the most brutal parts of the war. I hope at somepoint Indy and you can do a Special on the concentration camps and the horrors and atrocities that went on there and with unit 731 and the like in Japan. The more footage we have, the less someone can deny.