Facebook Twitter Google+ EmailLink ; In the West, the sun sets on Poland as the last forces surrender, but her defenders are already regrouping abroad. In the East, the sun rises on China as Japan meets yet another defeat. Written and Hosted by: Indy Neidell Produced and Directed by: Spartacus Olsson and Astrid Deinhard Executive…

Good work, yet again. I spotted some typos in inserted images though. Not sure you can get this fixed before it goes live for the world, but I thought I’d share it. You once put a typo in the word “President” and for the Japanese guy you repeated the same caption even though the caption refers to the Polish President. 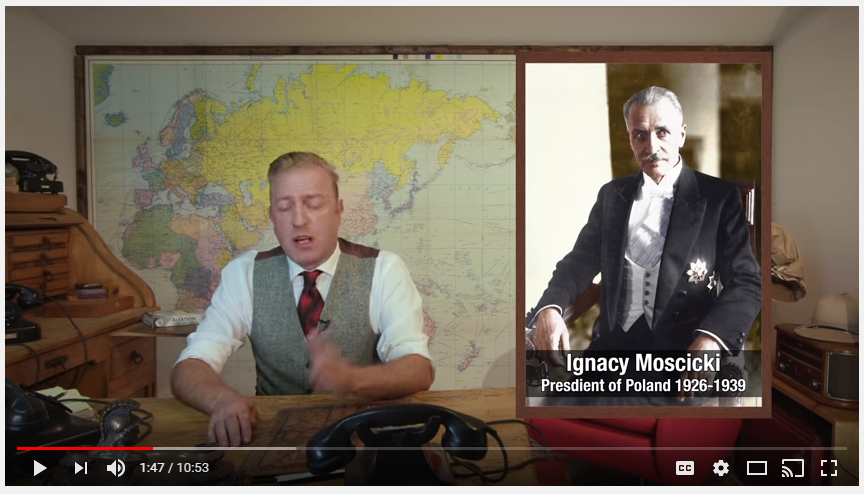 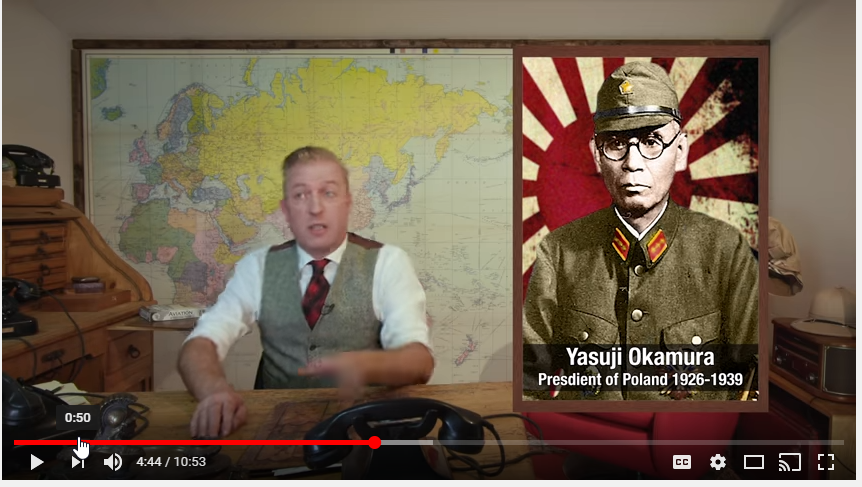 Uh, London, we have a problem. 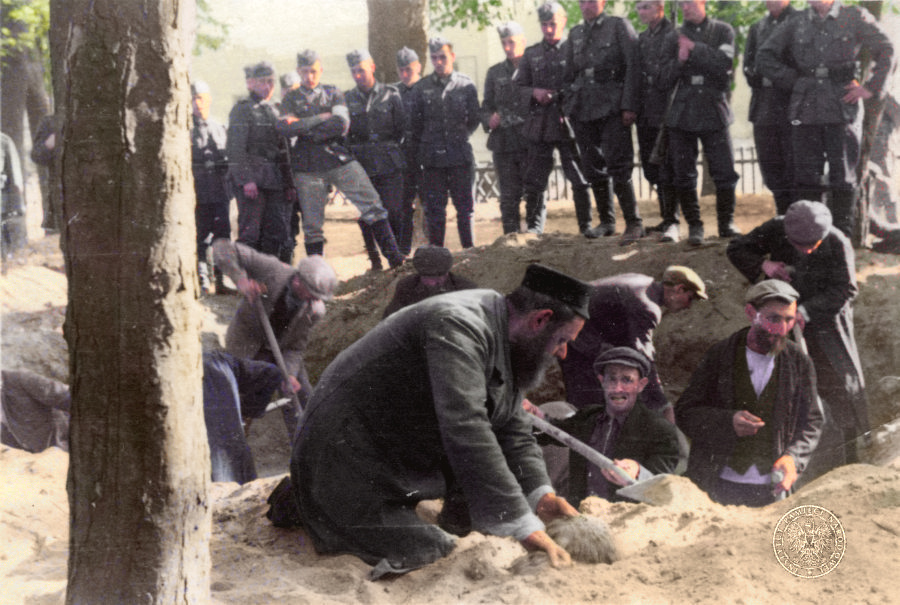 New German occupiers of Poland gather crowds of Jews at gunpoint, forcing them to dig mass graves for Polish civilians killed by bombing.

Not sure you can get this fixed before it goes live for the world, but I thought I’d share it.

We could and we have

thanks for sharp eyes and your support!

New German occupiers of Poland gather crowds of Jews at gunpoint, forcing them to dig mass graves for Polish civilians killed by bombing.

Hi Norman,
Very nice work once again. Do you know more about where and when this picture was taken? And any circumstances. Also a source for the image itself would be great.

We have to be careful to keep extra accuracy when dealing with crimes against humanity to not open ourselves up to attack from the revisionists and do them the service of feeding their conspiracy theories. Also we have to take care that we’re allowed to use any pictures (copyright). The pictures we used so far (sinking and victory march in Warsaw) were pictures where we knew the source ourselves - this picture I’m seeing for the first time and if the circumstance of the picture, the dates fit, and we’re allowed to I’d like to use it.

I like the episode, I do have a recommendation, is it possible to get better map graphics for the war in Asia, I know that might be a big order, but as soon as TGW is over I can move the donation I’m giving them and move it over here if that will help

This photograph was taken September 12, 1939 (a bit late I know, but there were scenes like this repeated in occupied Poland) in Końskie, Poland. Jews were made to dig graves for dead Polish civilians and German soldiers. Leni Riefenstahl (yes, the Nazi filmmaker) was a witness to this. According to her memoir, Riefenstahl tried to intervene but a furious German soldier held her at gunpoint and threatened to shoot her on the spot.

During the first days of the war, nearly all the Jewish residents fled in fear of the shelling and found shelter in the surrounding area, especially in the nearby town of Przysucha. However, the Germans were already there and so they returned to Konskie. A portion of the local Jewish population abandoned the town with the entry of the Germans. Many men, including perhaps Poles, were held prisoner at the railroad workshop and thirteen of them were murdered. The Germans seized a few dozen Jews from the street, apparently, this happened on September 12, 1939, as allegedly in the area of Konskie a German had been killed. They were ordered to dig a grave for the German and afterwards to run. The Germans fired machine guns at those running and part of them were killed. Estimates on the number of killed vary among the witnesses from a few to 40. The synagogue was also set on fire at this time. The labor leader Dr. Cahana, Rabbi Weingarten and other people were held as hostages and only released when the Jews of Konskie paid a punitive fine. 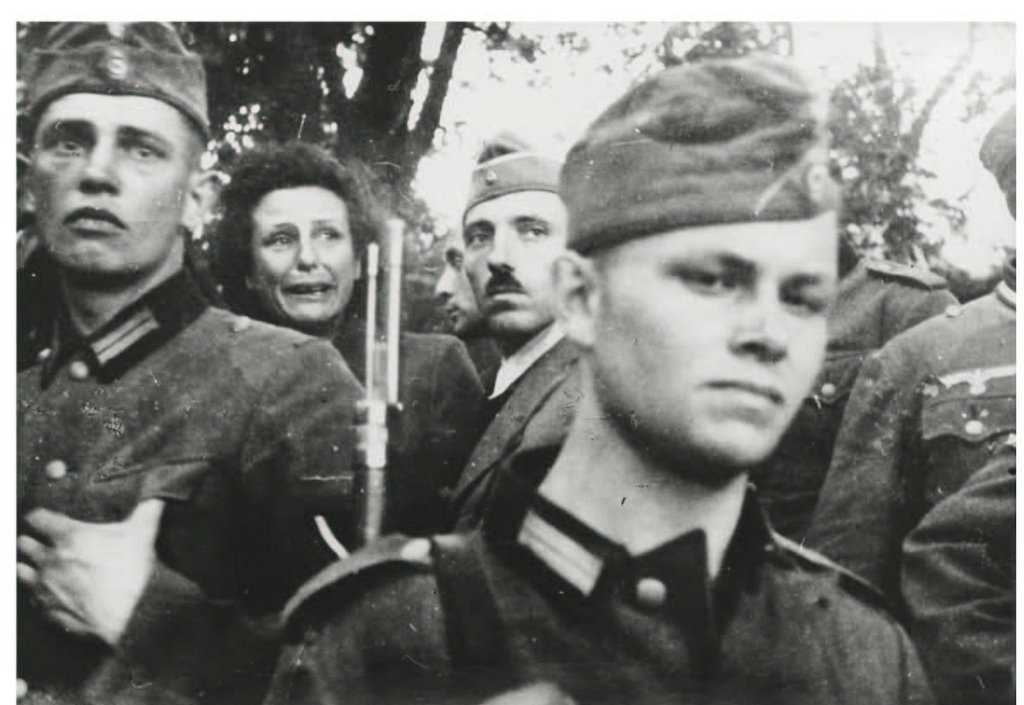 The pictures are in public domain.
https://collections.ushmm.org/search/catalog/pa1039037

Indy, I must say that you nailed most of the Chinese name pronunciation. Hats off to you sir!