A Great PBS series about how German generals and regular military personnel captured by British or Commonwealth , were secretly monitored and listened during their captivity in relative comfortable lux prisoner of war facilities like Trent Park (coverted from manor house) with hidden microphones by British Secret Service MI9 Branch. The conversations German generals and officers had among themselves and talks and declerations all recorded by MI9 , reveal a lot about not just war secrets they reveal unintentially but also their mentaility and motivations in Third Reich 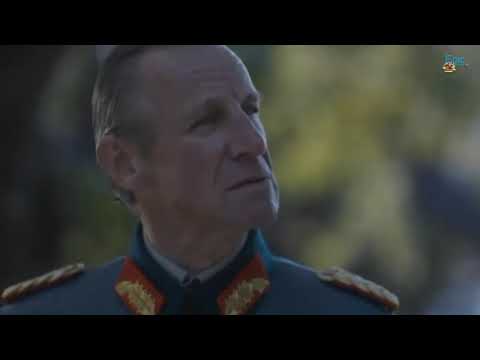