The operation was substantially a repeat of the earlier Operation Calendar, in which the American aircraft carrier USS Wasp had flown off 48 British Spitfire fighter reinforcements to Malta. Aircraft, support personnel and airfields had inadequately prepared to receive the Spitfires and the Axis air forces were forewarned of the arrival of the new fighters. Many of the Spitfires had been destroyed on the ground by air attacks after their arrival on Malta. A repeat delivery (Operation Bowery) had been planned and its success had become even more important to the Allies. 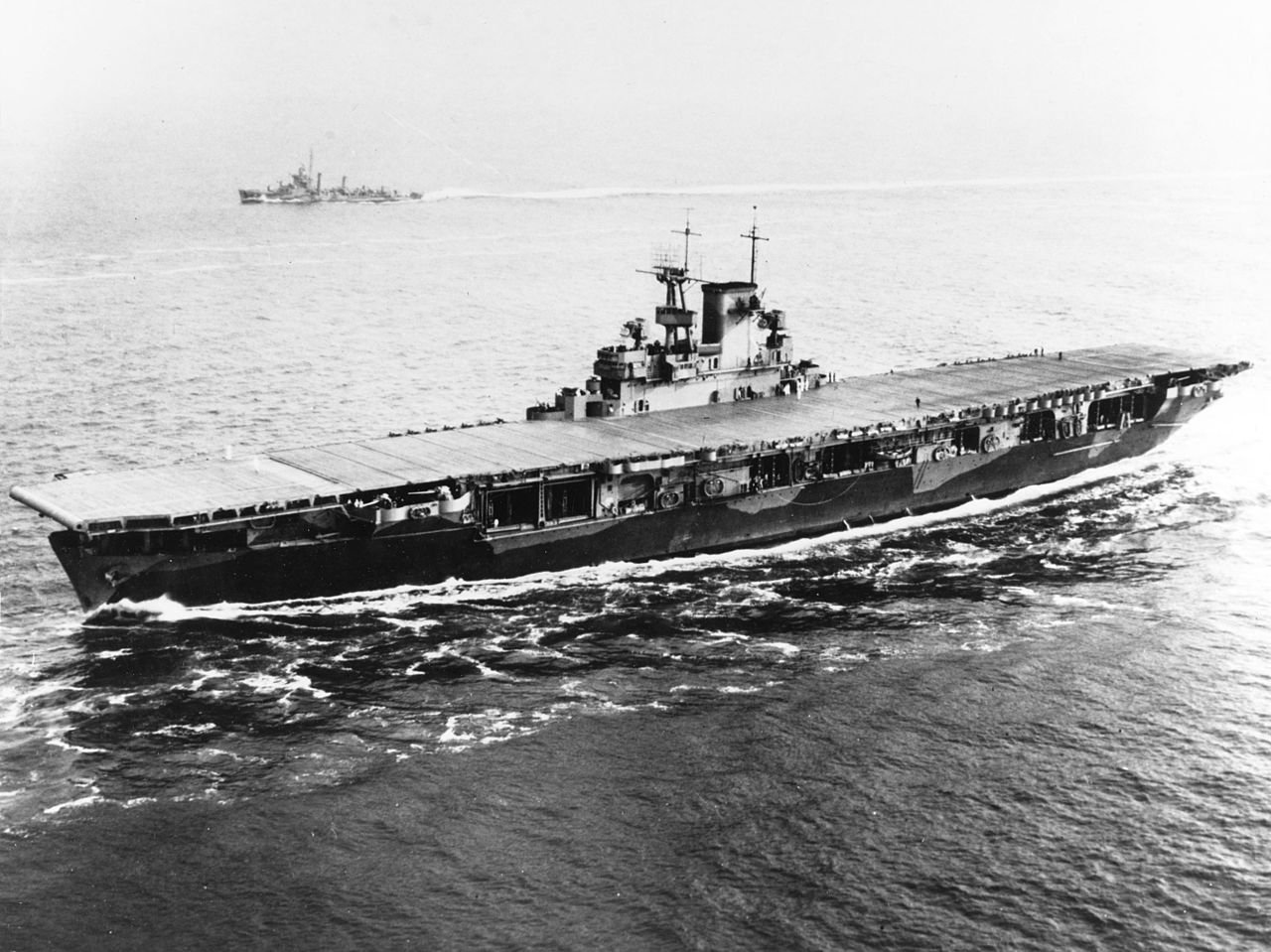 USS Wasp returned to Glasgow on 29 April 1942, where she loaded 47 Spitfires Mk Vc at King George V dock at Shieldhall.[1][note 1] The condition of the aircraft was no better than it had been for Calendar; the essential long-range fuel tanks still fitted badly and, consequently, leaked. USS Wasp’s captain, Reeves, refused to continue loading until the fault had been fixed on some tanks and then agreed to perform the remaining work with his own personnel. This fault had been notified to the British authorities as it had affected Operation Calendar previously and its recurrence was a serious embarrassment.

USS Wasp and her escorting force (Force W) sailed from Scapa Flow on 3 May. A further 17 Spitfires, delayed from previous “Club Runs”, were transported by Royal Navy aircraft carrier HMS Eagle, which joined Force W on 7/8 May from Gibraltar. On 9 May 1942, 64 Spitfires were flown off USS Wasp and HMS Eagle (61 arrived). One aircraft and its pilot was lost on takeoff.

Another, Canadian P/O Jerrold Alpine Smith, found after take-off that his long range fuel tank was u/s (failed to draw). Now incapable of reaching friendly territory, he jettisoned the tank and circled until the deck was clear before landing back on the USS Wasp with full authorisation of the ship’s Captain. His landing was the first ever for a Spitfire and was called “A Feat Unparalled” by Sir Hugh Lloyd, former Air Commander-in-Chief at Malta. P/O Smith was unofficially awarded the American Navy Wings aboard the WASP. 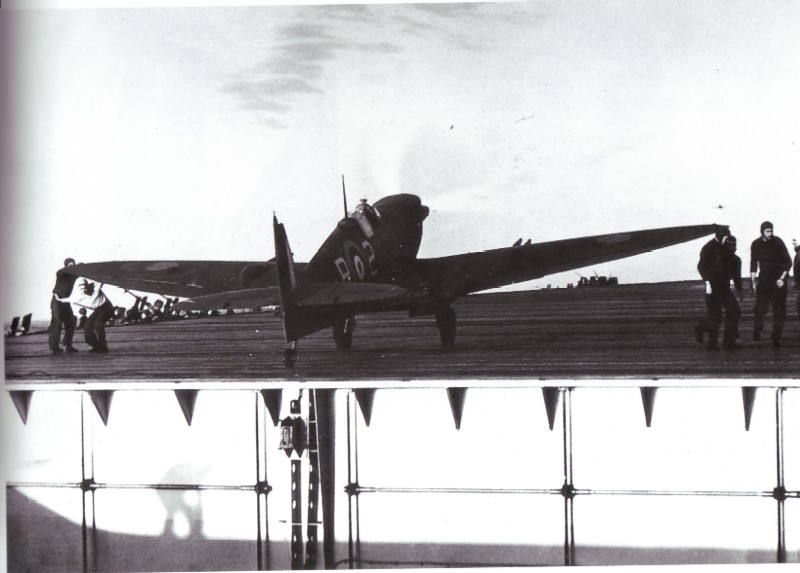 Meanwhile fast Royal Navy minelayer HMS Welshman had been risked on a high speed run to Malta, carrying, apart from food and general stores, 100 spare Merlin aircraft engines and RAF ground crews trained on Spitfires. She was disguised as a French destroyer (Léopard) and travelled independently of the main Bowery force. HMS Welshman was intercepted and inspected twice by German aircraft but maintained a peaceful appearance and was accepted as non-belligerent; a Vichy seaplane and shore station were less easily convinced but she continued to Cape Bon and Pantelleria, finally reaching Malta at sunrise on 10 May. She unloaded amidst the mayhem of the 10 May air raid (see below) and was damaged by falling debris. Despite this, she left Valletta on the same evening, arriving back at Gibraltar on 12 May. 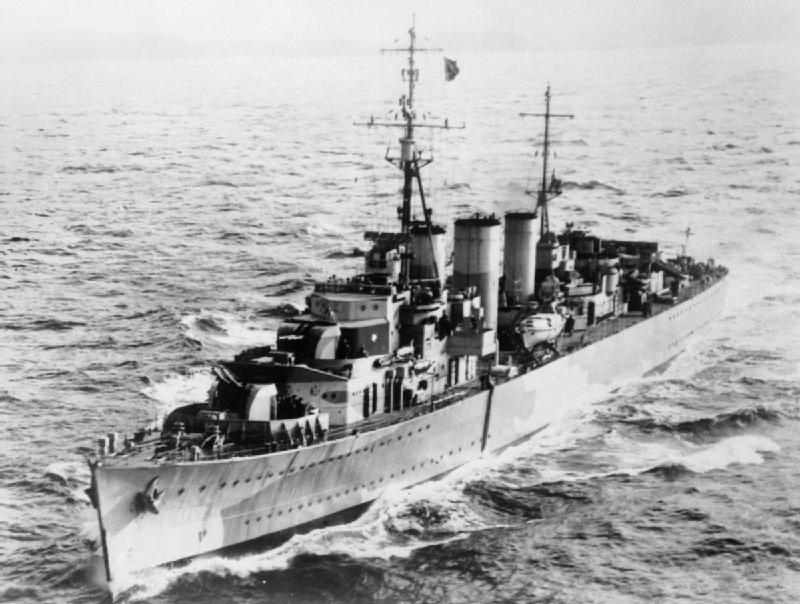 On Malta, lessons had been learnt from the disaster of Operation Calendar and detailed preparations had been made to get the Spitfires airborne before they could become targets. On arrival and landing on Malta at May 9th midday, Spitfire fighter aircraft were dispersed into protected steel hangars and rapidly refuelled and rearmed - one within six minutes of landing - and the newly arrived fighters were airborne, with fresh, experienced pilots, over Malta awaiting Axis air raid intended to destroy them. In the mêlée, the Italian formation (CANT Z.1007 bombers escorted by MC.202 fighters) was seen off and 47 German aircraft were destroyed or damaged, for the loss of three British. Next day 27 more German aircraft and seven more Italian bombers were shot down by recently arrived RAF Spitfire reinforcements. Ironically same day Feld Marshal Kesselring , German Mediterranean Theater Commander reported to Berlin that “The neutralisation of Malta as an air and sea base is complate , there is nothing left to bomb” in an unbashed optimism.

The defenders, further reinforced by more aircraft deliveries during May and June and aided by the transfer of Luftwaffe aircraft to Russia at the end of May, retained their initiative thereafter