An Italian offensive into Greece is prepared, just as the Germans are preparing to also attack Greece via Bulgaria. Meanwhile, a daring and spectacular dash is made by the Nigerian Army. Join us on Patreon: https://www.patreon.com/TimeGhostHistory Or join The TimeGhost Army directly at: https://timeghost.tv Check out our TimeGhost History YouTube Channel: https://www.youtube.com/c/timeghost?sub_confirmation=1 Follow WW2 day…

From the Italian newspaper La Domenica del Corriere: Italian planes find and destroy a Greek artillery position by examining the trajectory of their shells. 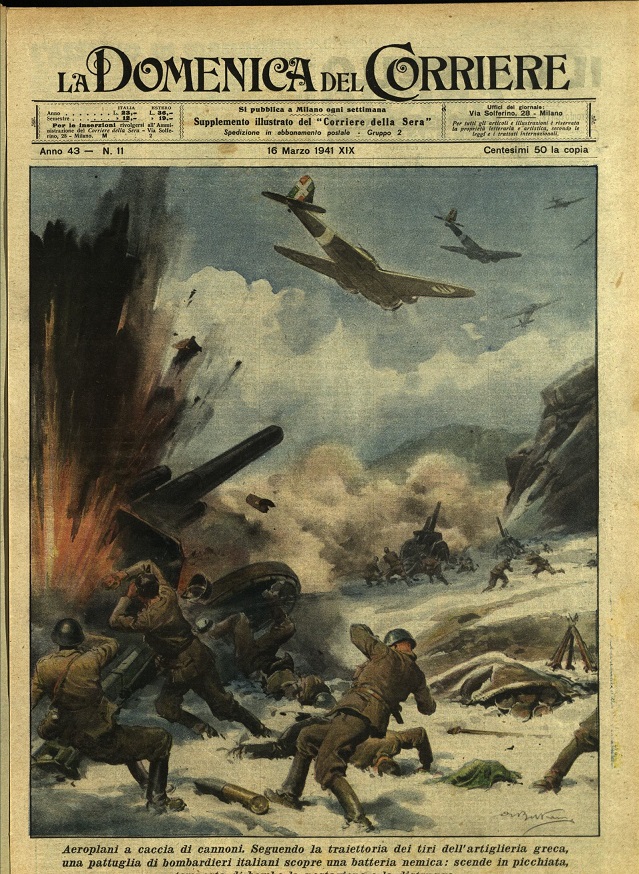 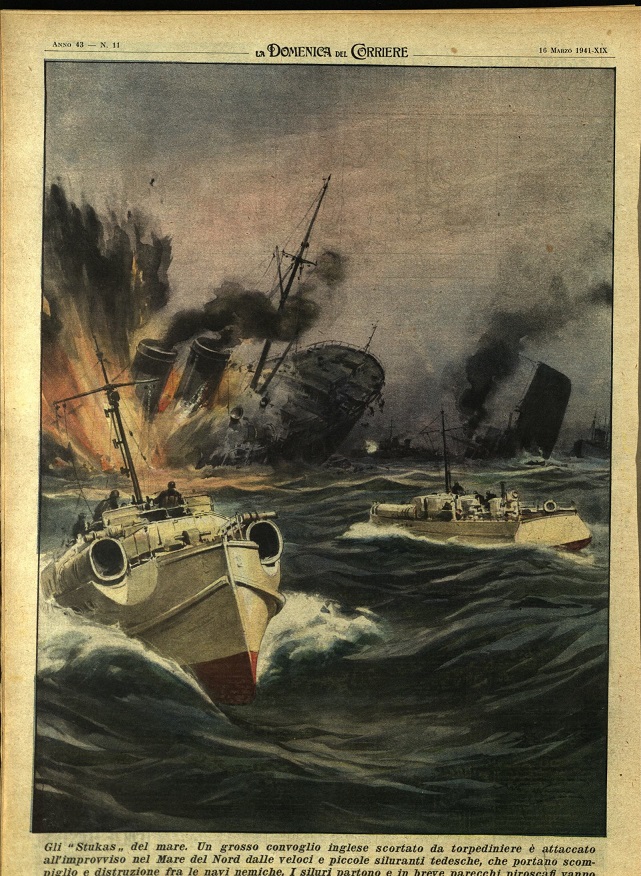