This week, the German Army invades Greece and Yugoslavia as it launches Operation Marita and Operation 25 respectively. They also take some remarkable captives in North-Africa. Join us on Patreon: https://www.patreon.com/TimeGhostHistory Or join The TimeGhost Army directly at: https://timeghost.tv Check out our TimeGhost History YouTube Channel: https://www.youtube.com/c/timeghost?sub_confirmation=1 Follow WW2 day by day on Instagram @World_war_two_realtime…

From the Italian newspaper La Domenica del Corriere: a Greek division fails to reach Yugoslavia through the Albanian mountains and is destroyed by the Italians in the process. 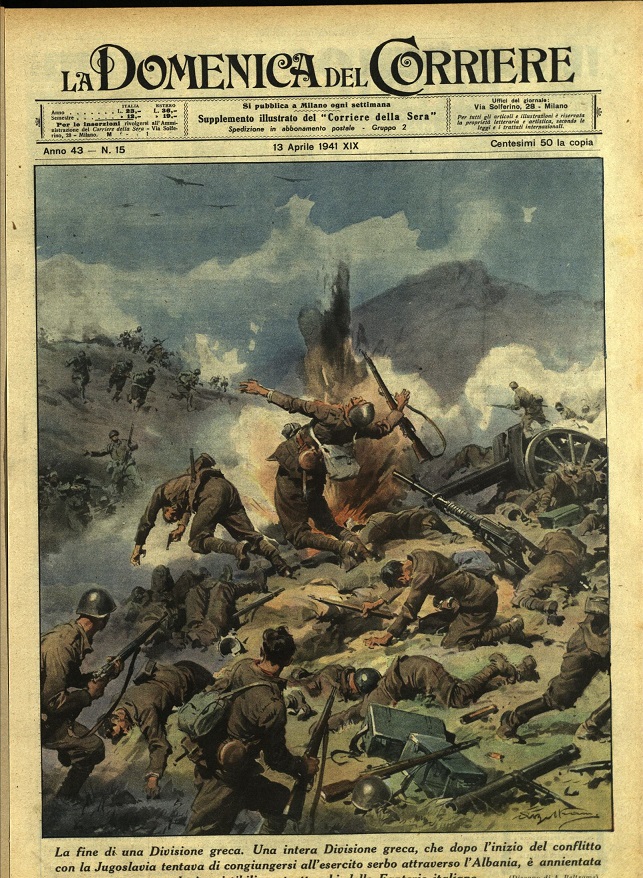 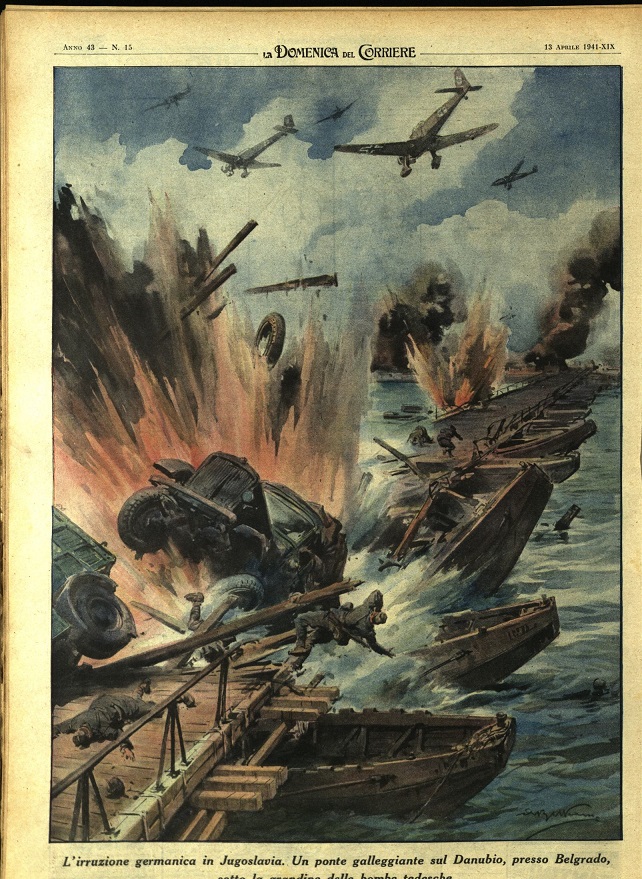 On the other side of the pond the USS North Carolina is officially commissioned into the US Navy on 9 April 1941. 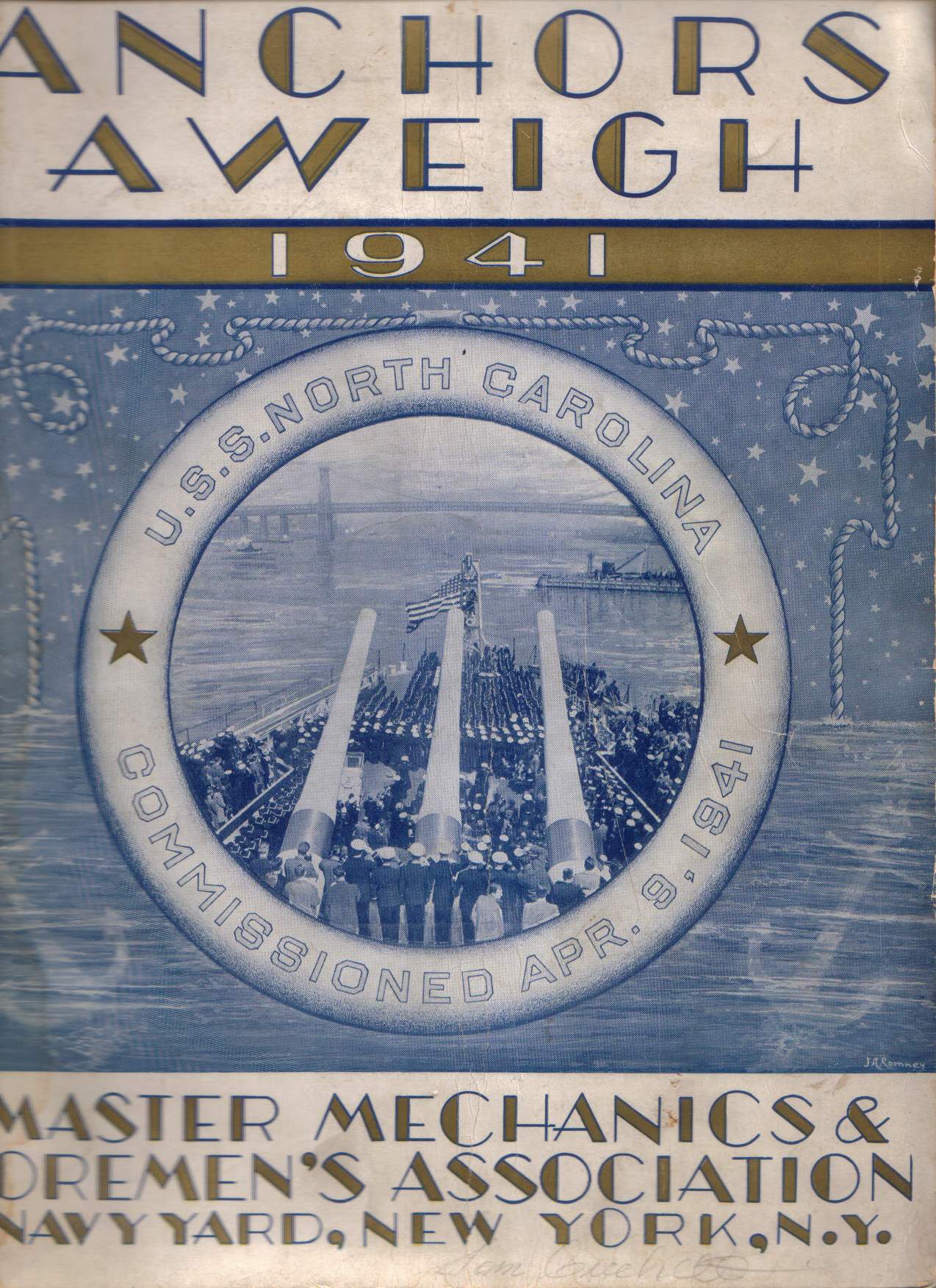 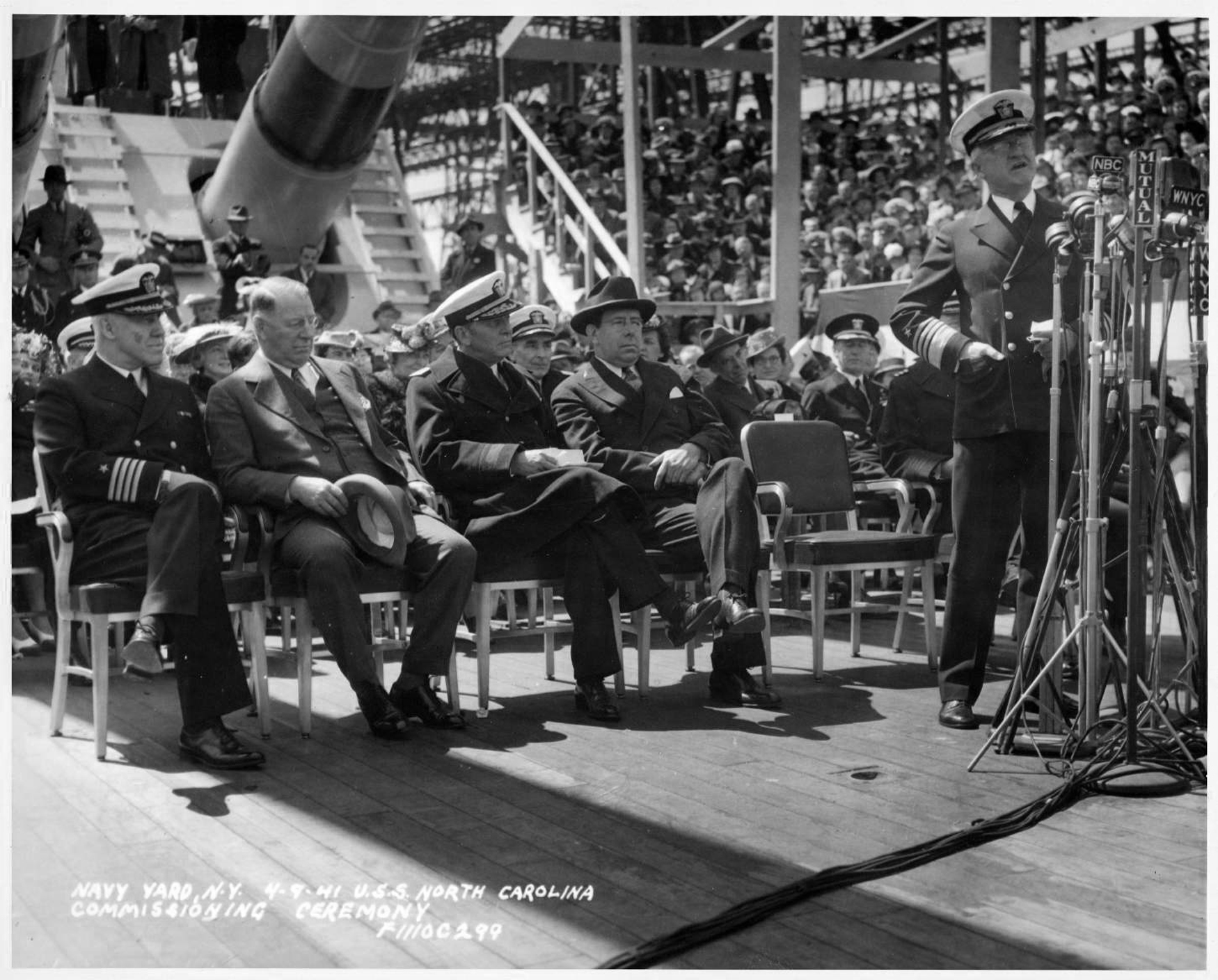 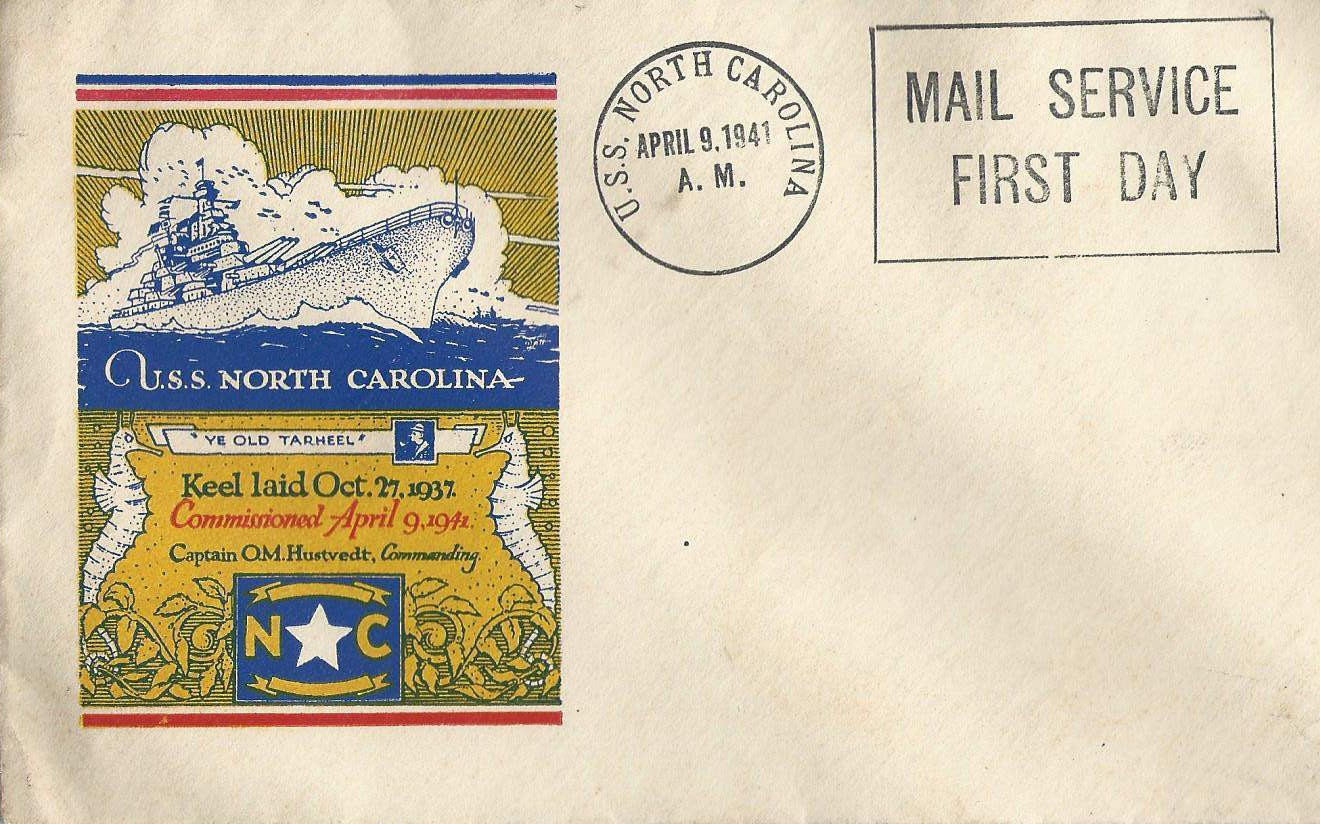 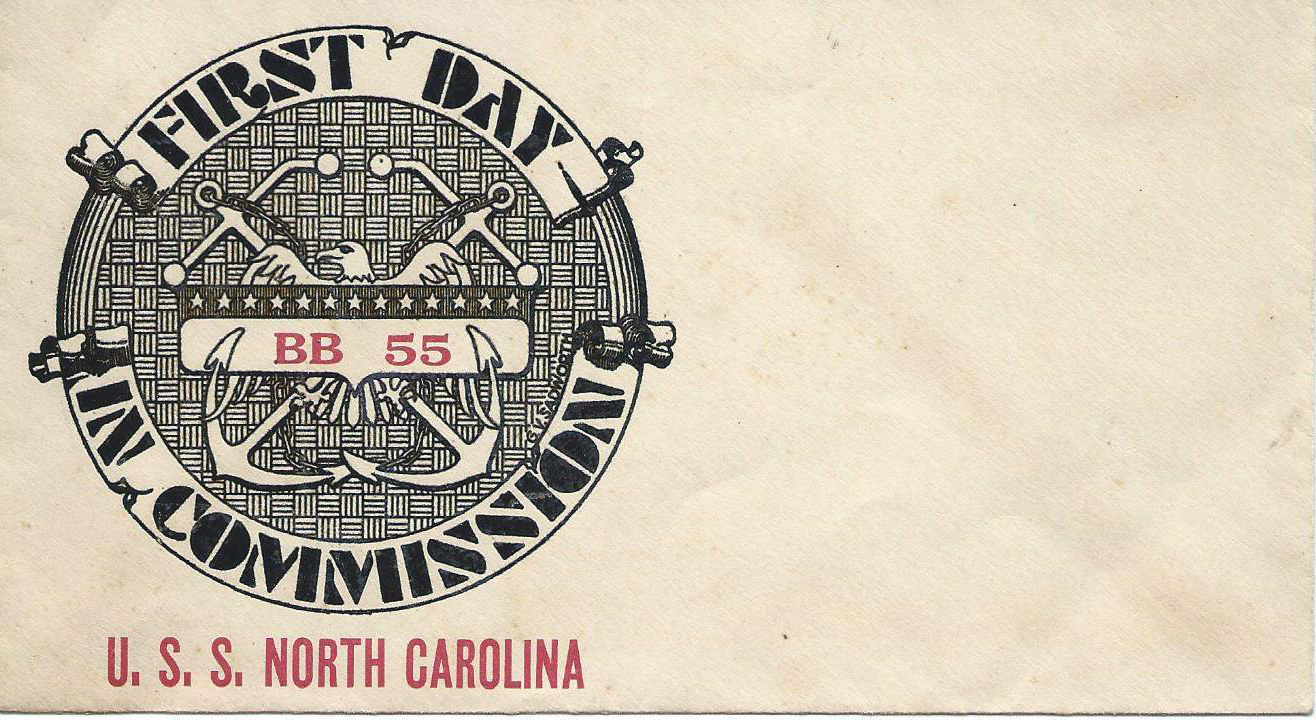 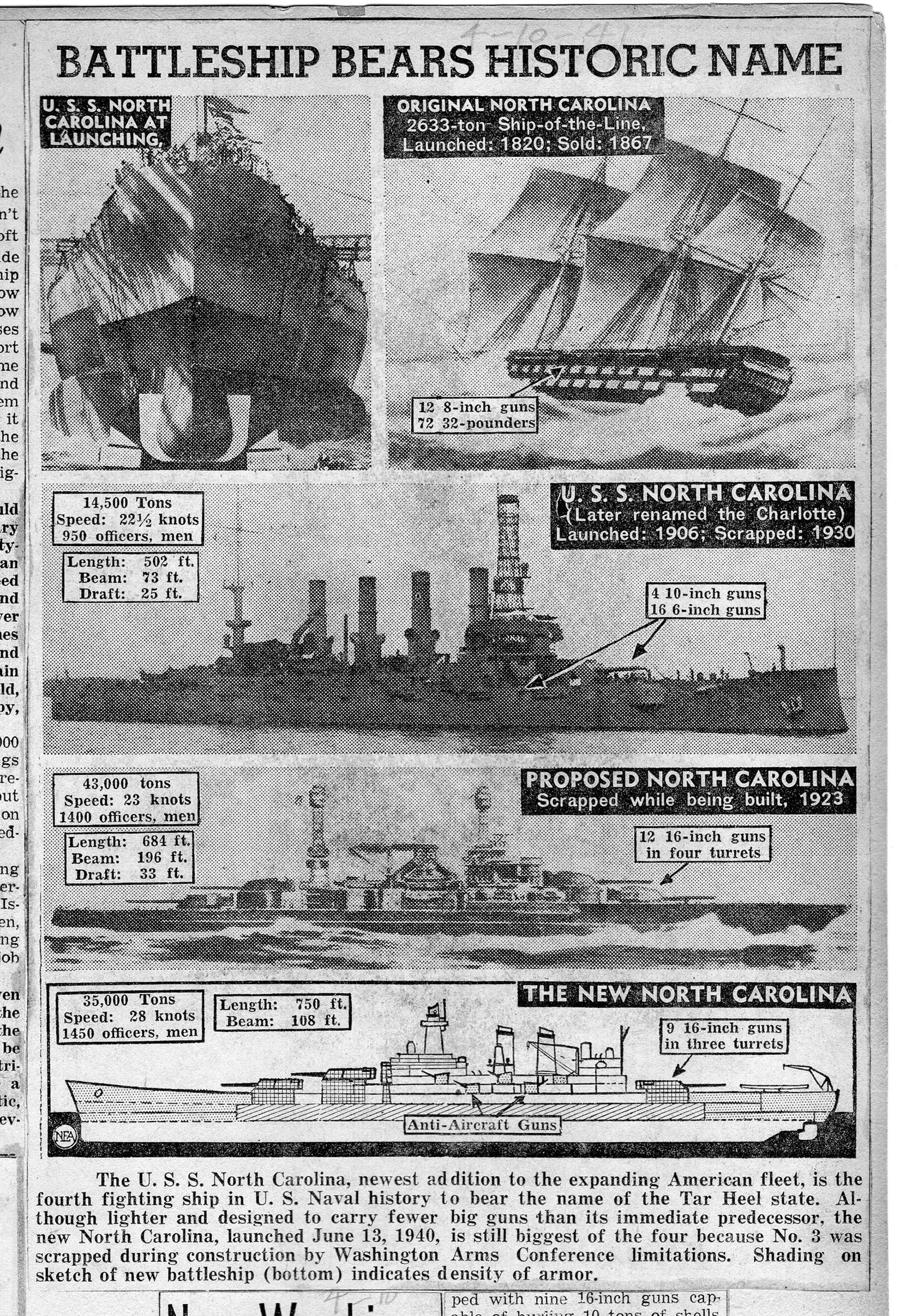 Easter service program 13 April 1941. I reversed the image and here is the text from the first inside page:

We are making history here today for it is significant and memorable that the very first service of Christian fellowship and Divine Worship to be held in the NORTH CAROLINA happens on Easter Sunday morning.
By our presence here today, we are pledging ourselves to do our part to make the NORTH CAROLINA a good church ship, a happy ship, and a “home”. 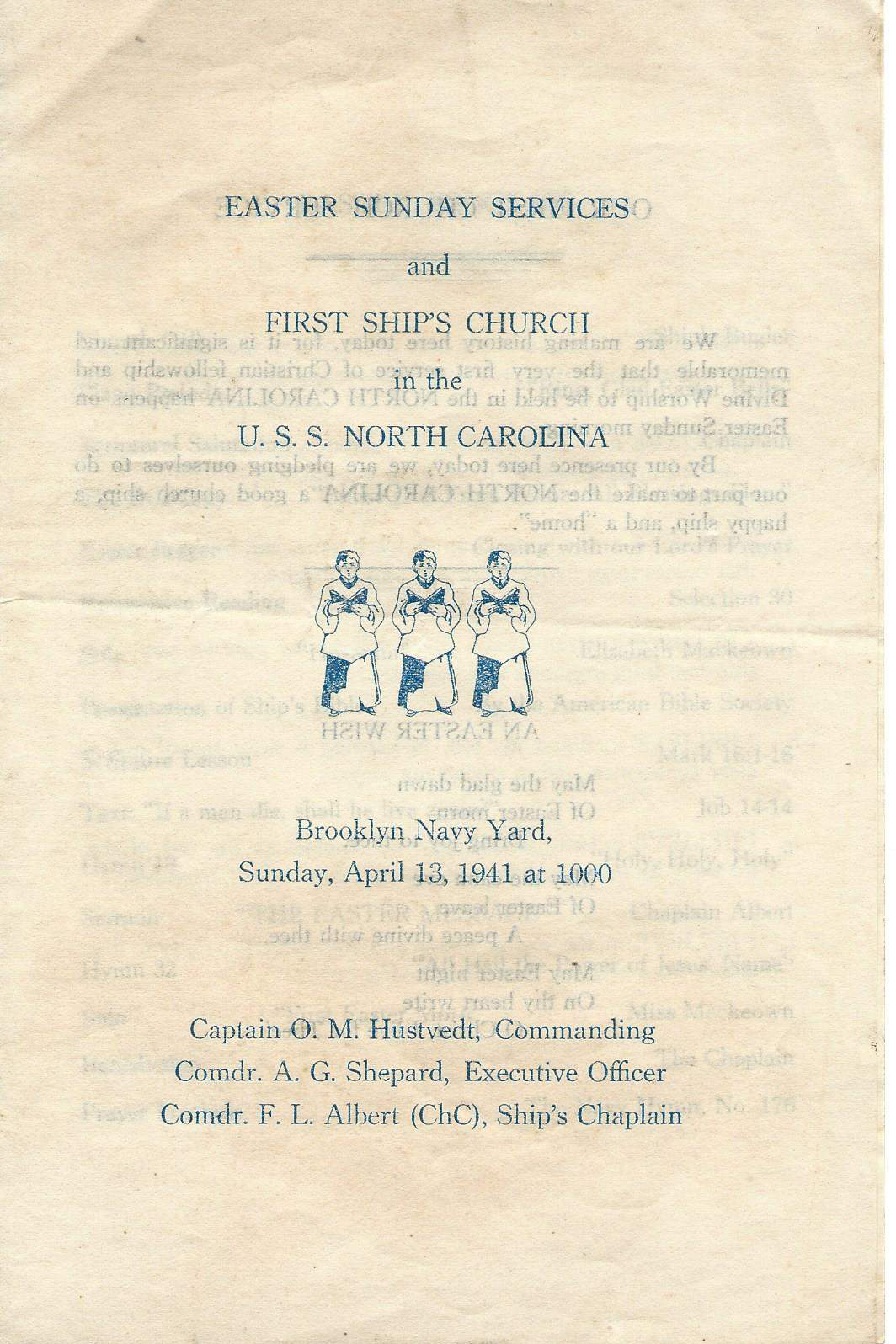