One topic of speculation that should be considered: what role did Meth withdrawals play in Nazi decision making? Anyone who has ever been prescribed Adderall, even at low doses, knows what it’s like to go off of it. Imagine such withdrawal effects for high doses of meth. I suspect the withdrawals would have been major factors in the decision to halt at Dunkirk for instance.

TG did a 2-episode series exactly on this. 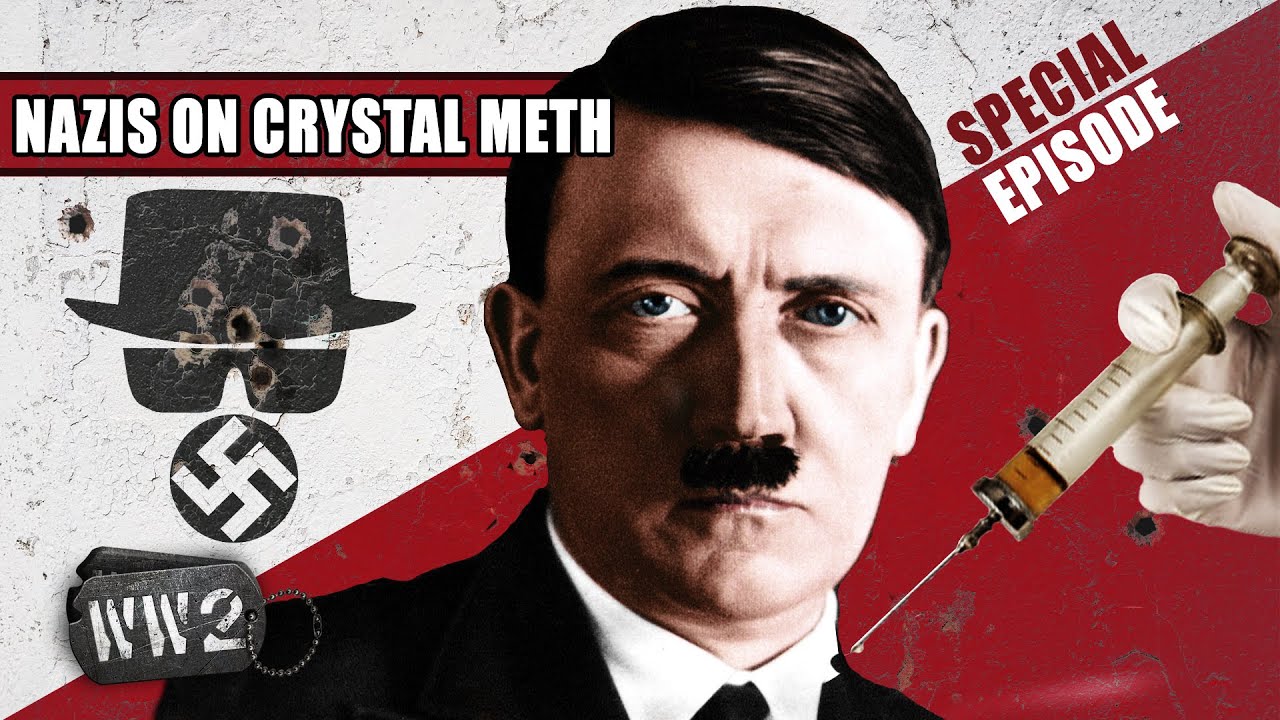 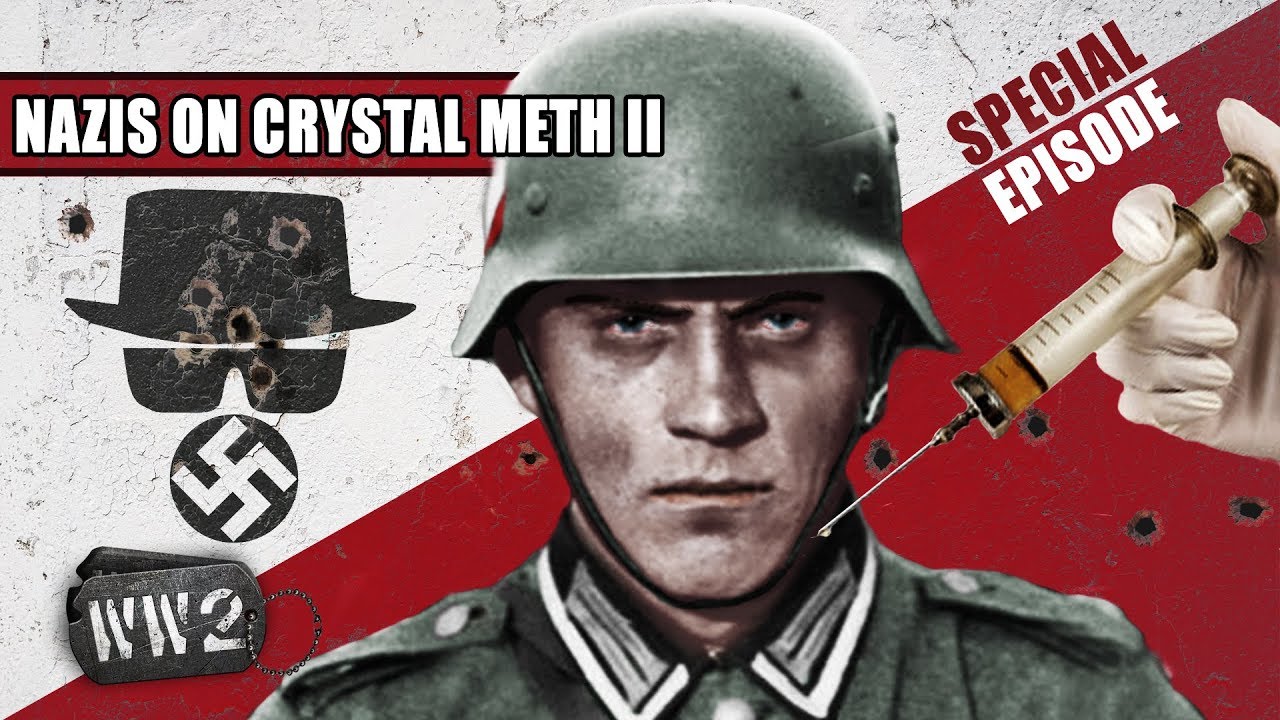 Thank you for reminding me