Inspired by the thread War Movie Recommendations I ask you: What kind of historical figure or event you would like to see portayed on the screen (or get a better adaptation)?
As with the aforementioned post I’m talking all historical events, not just WWII.
Here are my ideas:

Those of you who have already followed the WWI channel should know this topic well. The titanic journey of a Czechoslovakian army througout Russia during the Civil War. I would like to see an HBO take about this like in The Pacific or Band of Brothers.

One of the most underrated historical figures of the 20th century. After a harsh exile in the desert of the Empty Quarter and in the port city of Kuwait he conquered in just two decades a landmass the size of a small subcontinent. He is the founder of modern Saudi Arabia and the father of the current king Salman.
As far as I know he has only been portayed in an unsuccesfull Syrian movie King of the Sands.
I really hope that he will be eventually covered by the TimeGhost channel or the WWII one. 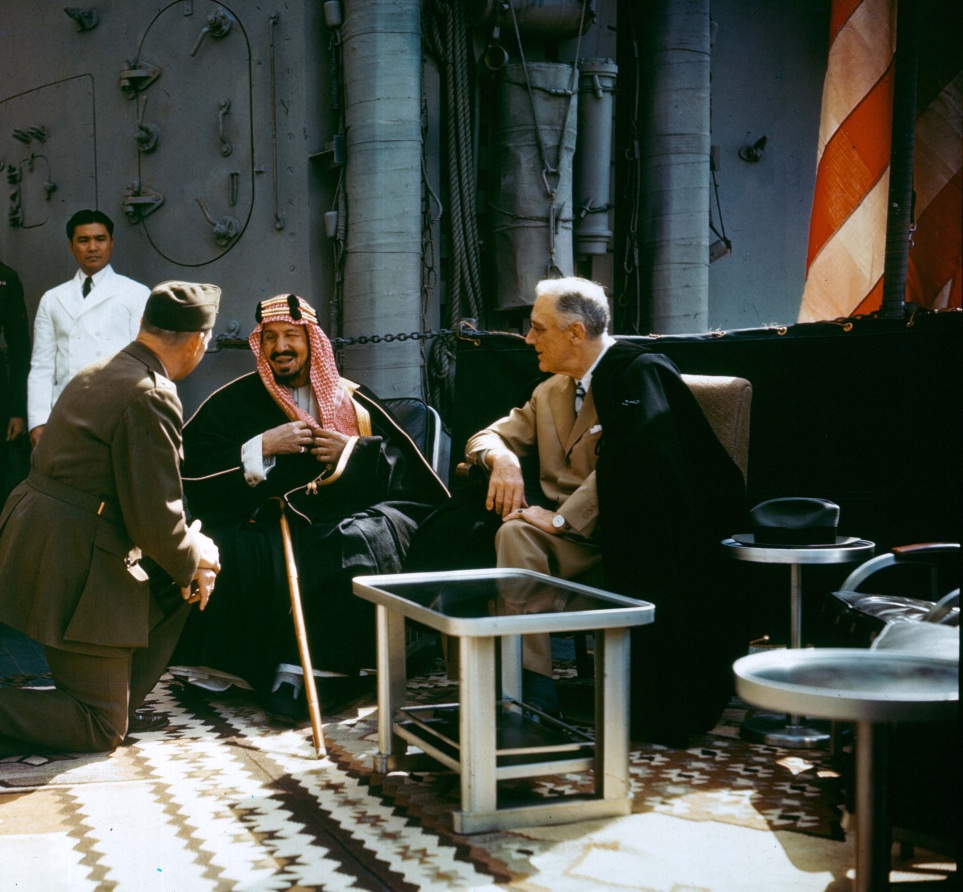 Since I learnt the story of the Battle for Castle Itter from Sabaton, I really want it to be a movie. I’ve heard that some director wanted to make one, but the production stuck.
This is about the last days of WW2 when Wehrmacht and American soldiers fought together after freeing high ranked french prisoners from the Castle of Itter, as the SS forces were closing in with the intention to kill every prisoner they can, however they knew the war is lost.

Also, the acts of Walther Wenck during the Battle of Berlin (again, thanks to Sabaton song Hearts of Iron) would worth a movie. Just, to show that not every German were nazi as Hollywood likes to think. Walther Wenck (18 September 1900 – 1 May 1982) was the youngest General of the branch (General der Truppengattung) in the German Army and a staff officer during World War II. At the end of the war, he commanded the German Twelfth Army that took part in the Battle of Berlin. Historians consider Wenck a capable commander and a brilliant improviser, although incapable of the impossible task he was given of saving Berlin in 1945. Born in 1900, Wenck joined a paramilitary group (Freikorps) in 1919...

Well for the Burma Campaign there’s always The Bridge on the River Kwai but I agree that this is an underrated theatre.

Here are another two ideas:

There are a lot of westerns that talk about the struggle between the North American indigenous populations against the white man but few talk about the Southern ones. Many people know about the Inca and the primitive tribes of the Amazons (for the latter I suggest the movie The Mission) but there were also the fierce tribes of Patagonia and Southern Chile like the Tehuelches (considered by many the Sioux/Comanche beyond the equator) and last but not least the Mapuche.
This tribe resisted Spanish colonization for centuries as described in the epic poem La Araucana and was completely subjugated only at the end of the 19th century. I’d like very much to see a movie about one of their fearsome chieftains like Galvarino who, after having his hands chopped off by the Spanish, fastened knives on both of his mutilated wrists to continue the fight, a real life Wolverine.

This Italian madlad was one of the highest decorated soldiers in WWII, I suggest you read his exploits on the Wikipedia page or somewhere else, just to name some of his accomplishments: 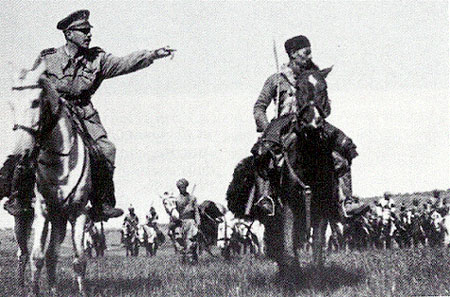