Mexican declaration of war against the Axis powers (5-30-42) 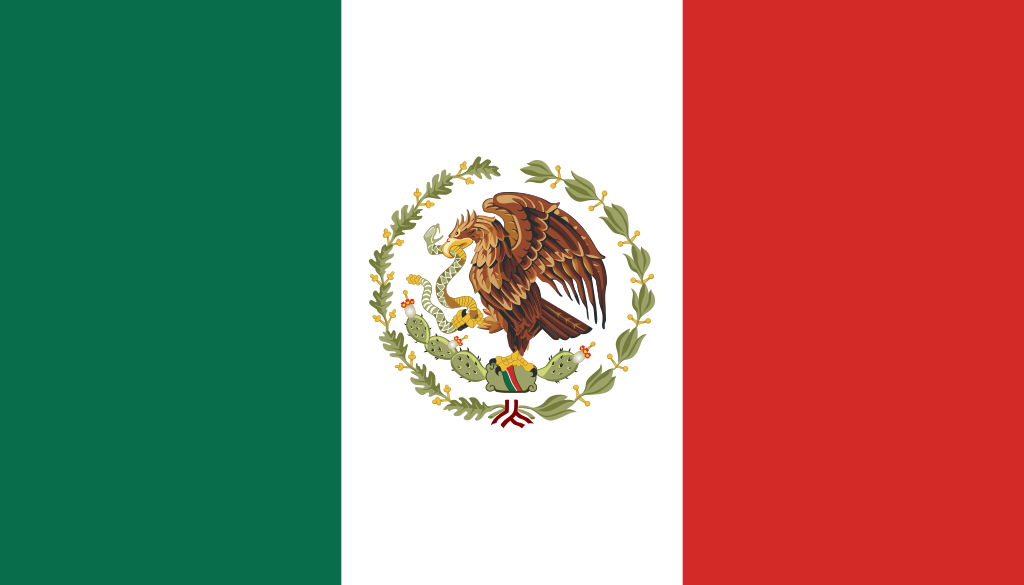 The Congress of the United Mexican States decrees:

ARTICLE I
It is declared that as of May 22, 1942, there exists a state of war between the United Mexican States and Germany, Italy and Japan.

ARTICLE II
The President of the Republic will make the appropriate declaration and the international notifications that may be in order.

ARTICLE I
This law will enter into effect on the date of its publication in the Official Diary of the Republic.

ARTICLE II
This law will solemnly be made known throughout the Republic.

In compliance with Section I, of Article 89, of The Political Constitution of the United Mexican States, and for its publication and observance, I issue this Decree at the residence of the Federal Executive Power, in the City of Mexico, Federal District, on the 1st day of June 1942.