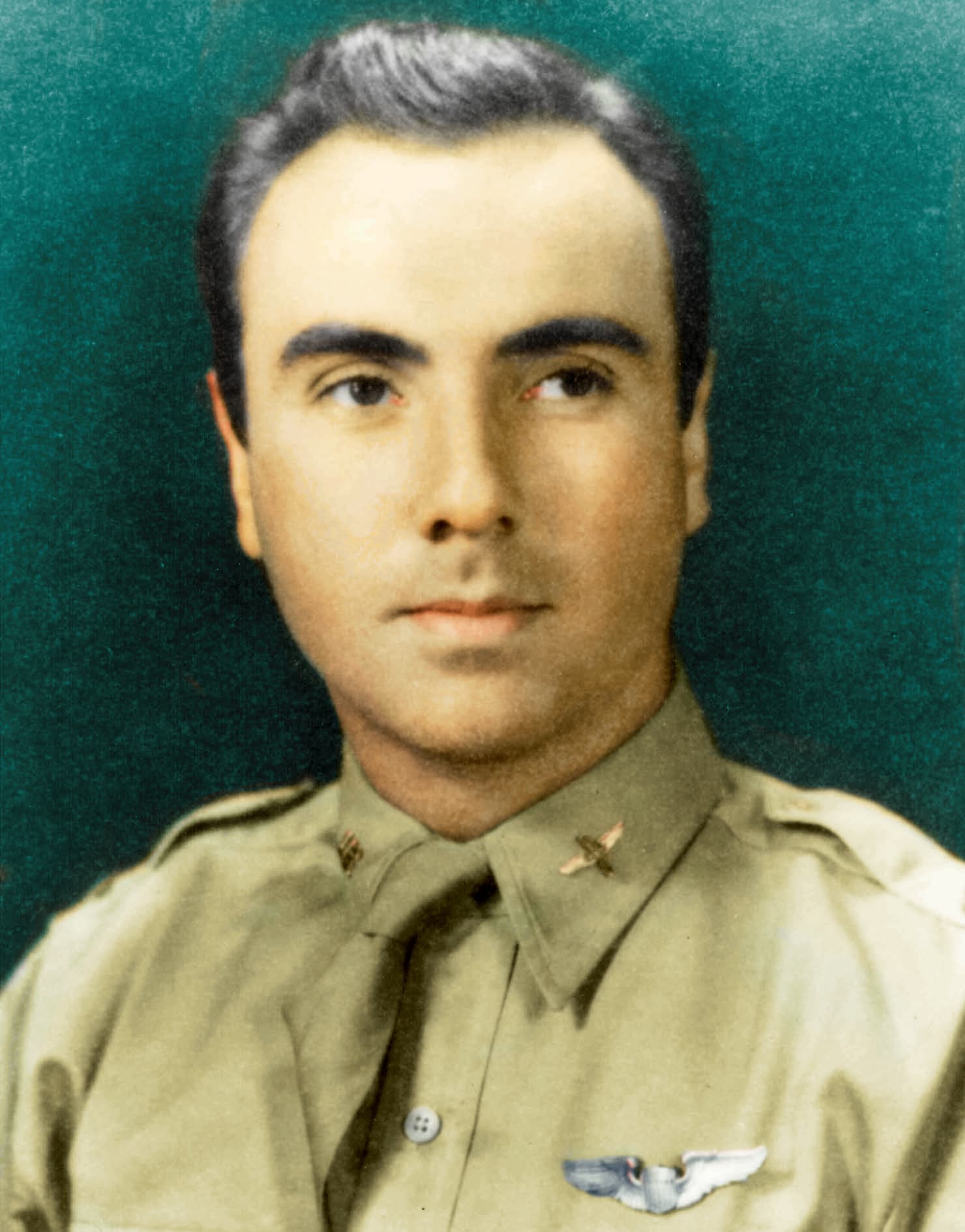 The President of the United States of America, in the name of Congress, takes pride in presenting the Medal of Honor (posthumously) to CPT (Air Corps) Harl Pease Jr., United States Army Air Forces, for conspicuous gallantry and intrepidity above and beyond the call of duty serving with the 93rd Bombardment Squadron, 19th Bombardment Group (H), Fifth Air Force in action with the enemy on August 6-7, 1942.

When one engine of the bombardment airplane of which he was pilot failed during a bombing mission over New Guinea, CPT Pease was forced to return to a base in Australia. Knowing that all available airplanes of his group were to participate the next day in an attack on an enemy-held airdrome near Rabaul, New Britain, although he was not scheduled to take part in this mission, CPT Pease selected the most serviceable airplane at this base and prepared it for combat, knowing that it had been found and declared unserviceable for combat missions. With the members of his combat crew, who volunteered to accompany him, he rejoined his squadron at Port Moresby, New Guinea, at 1 a.m. on August 7, after having flown almost continuously since early the preceding morning. With only three hours’ rest, he took off with his squadron for the attack. Throughout the long flight to Rabaul, New Britain, he managed by skillful flying of his unserviceable airplane to maintain his position in the group. When the formation was intercepted by about 30 enemy fighter airplanes before reaching the target, CPT Pease, on the wing which bore the brunt of the hostile attack, by gallant action and the accurate shooting by his crew, succeeded in destroying several Zeros before dropping his bombs on the hostile base as planned, this in spite of continuous enemy attacks. The fight with the enemy pursuit lasted 25 minutes until the group dived into cloud cover. After leaving the target, CPT Pease’s aircraft fell behind the balance of the group due to unknown difficulties as a result of the combat, and was unable to reach this cover before the enemy pursuit succeeded in igniting one of his bomb bay tanks. He was seen to drop the flaming tank. It is believed that CPT Pease’s airplane and crew were subsequently shot down in flames, as they did not return to their base. In voluntarily performing this mission CPT Pease contributed materially to the success of the group, and displayed high devotion to duty, valor, and complete contempt for personal danger. His undaunted bravery has been a great inspiration to the officers and men of his unit. 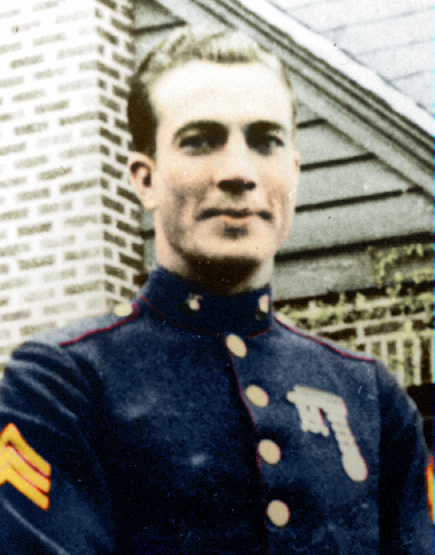 The President of the United States of America, in the name of Congress, takes pride in presenting the Medal of Honor (posthumously) to Sgt Clyde A. Thomason (MCSN: 246433), United States Marine Corps Reserve, for conspicuous heroism and intrepidity above and beyond the call of duty during the Marine Raider Expedition by the SECOND Marine Raider Battalion against the Japanese-held island of Makin in the Gilbert Islands on August 17-18, 1942.

Leading the advance element of the assault echelon, Sgt Thomason disposed his men with keen judgment and discrimination and, by his exemplary leadership and great personal valor, exhorted them to like fearless efforts. On one occasion, he dauntlessly walked up to a house which concealed an enemy Japanese sniper, forced in the door and shot the man before he could resist. Later in the action, while leading an assault on an enemy position, he gallantly gave his life in the service of his country. His courage and loyal devotion to duty in the face of grave peril were in keeping with the finest traditions of the U.S. Naval Service. He gallantly gave his life for his country.

I take absolutely nothing away from these men but boy were these investigated and awarded fast.

Not in these cases. They weren’t awarded immediately. I post them by date of action, not by the date of the award.

Well that makes a lot more sense. I have never known the federal government to work that fast or efficiently. Thank you.

I looked Sgt. Thomason up and wow, he was impressive. Served 6 years 34-39 and volunteered to come back in 42. Volunteered for the rangers and required a height exemption and was assigned to lead on of the first units ashore. They didn’t find his remains until 1999, when he was interred at Arlington.