The President of the United States of America, in the name of Congress, takes pleasure in presenting the Medal of Honor to 1stLt James Elms Swett (MCSN: 0-9601), United States Marine Corps Reserve, for extraordinary heroism and personal valor at the risk of his life above and beyond the call of duty, as Division Leader of Marine Fighting Squadron TWO HUNDRED TWENTY-ONE (VMF-221), Marine Air Group TWELVE (MAG-12), FIRST Marine Aircraft Wing, in action against enemy Japanese aerial forces in the Solomons Islands Area, April 7, 1943.

In a daring flight to intercept a wave of 150 Japanese planes, 1stLt Swett unhesitatingly hurled his four-plane division into action against a formation of 15 enemy bombers and personally exploded three hostile planes in midair with accurate and deadly fire during his dive. Although separated from his division while clearing the heavy concentration of anti-aircraft fire, he boldly attacked six enemy bombers, engaged the first four in turn and, unaided, shot down all in flames. Exhausting his ammunition as he closed the fifth enemy Japanese bomber, he relentlessly drove his attack against terrific opposition which partially disabled his engine, shattered the windscreen, and slashed his face. In spite of this, he brought his battered plane down with skillful precision in the water off Tulagi without further injury. The superb airmanship and tenacious fighting spirit which enabled 1stLt Swett to destroy seven enemy bombers in a single flight were in keeping with the highest traditions of the U.S. Naval Service. 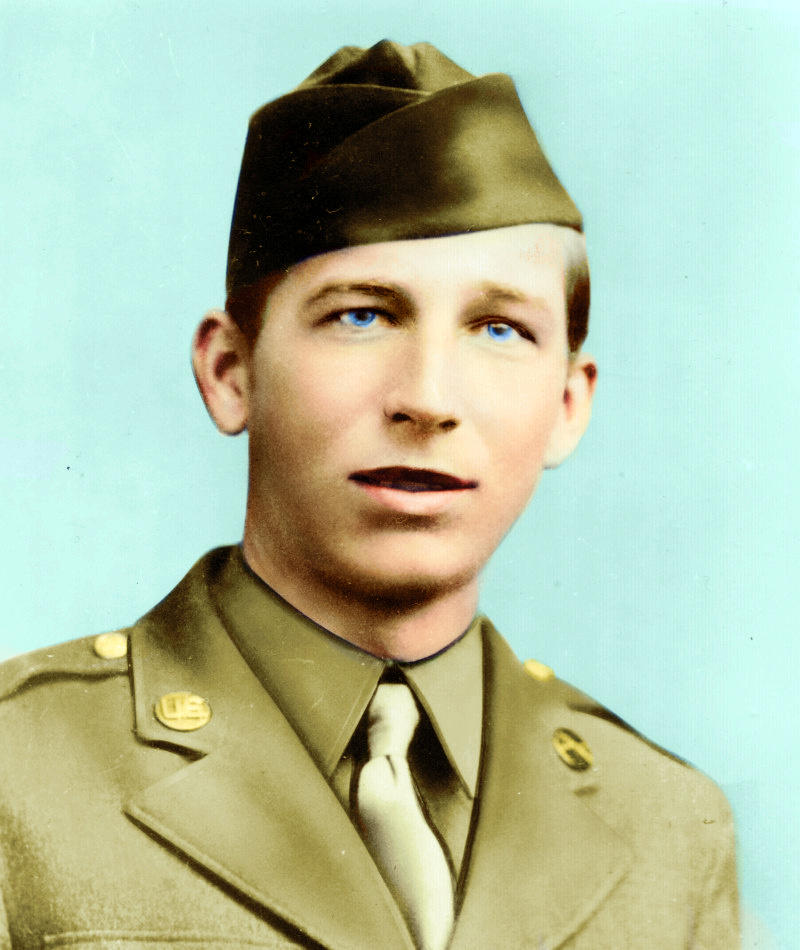 The President of the United States of America, in the name of Congress, takes pride in presenting the Medal of Honor (posthumously) to PVT Robert D. Booker, United States Army, for conspicuous gallantry and intrepidity at risk of life above and beyond the call of duty in action while serving with Company B, 133rd Infantry Regiment, 34th Infantry Division.

On April 9, 1943 in the vicinity of Fondouk, Tunisia, PVT Booker, while engaged in action against the enemy, carried a light machine gun and a box of ammunition over 200 yards of open ground. He continued to advance despite the fact that two enemy machine guns and several mortars were using him as an individual target. Although enemy artillery also began to register on him, upon reaching his objective he immediately commenced firing. After being wounded he silenced one enemy machine gun and was beginning to fire at the other when he received a second mortal wound. With his last remaining strength, he encouraged the members of his squad and directed their fire. PVT Booker acted without regard for his own safety. His initiative and courage against insurmountable odds are an example of the highest standard of self-sacrifice and fidelity to duty.

The superb airmanship and tenacious fighting spirit which enabled 1st Lt. Swett to destroy seven enemy bombers in a single flight were in keeping with the highest traditions of the U.S. Naval Service.

Awesome achievement after a not so good start at Midway. SEMPER FI

What kind of courage and commitment to your comrades to carry a machine gun and ammunition with 2 enemy machine guns and artillery shooting at you. Thinking about this is truly heartbreaking that these men are the ones who lose their lives rather than raise the next generation of young men and women.

Very true. The military provides unique shared experiences that transforms ordinary people into men and women who perform extraordinary actions. Effective training builds confidence and maturity such that one does not hesitate regardless of he consequences. 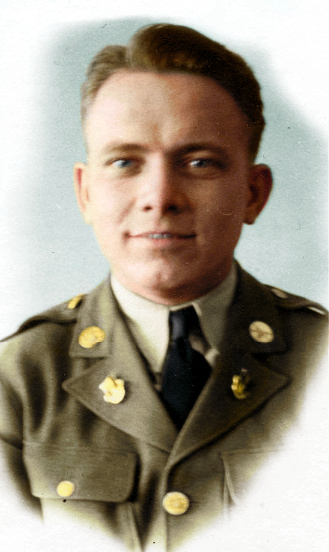 The President of the United States of America, in the name of Congress, takes pride in presenting the Medal of Honor (posthumously) to SGT William Lloyd Nelson, United States Army, for conspicuous gallantry and intrepidity at risk of life, above and beyond the call of duty while serving with 60th Infantry Regiment, 9th Infantry Division, in action at Djebel Dardys, Sedjenane, Tunisia, in action involving actual conflict.

On the morning of April 24, 1943, SGT Nelson led his section of heavy mortars to a forward position where he placed his guns and men. Under intense enemy artillery, mortar, and small-arms fire, he advanced alone to a chosen observation position from which he directed the laying of a concentrated mortar barrage which successfully halted an initial enemy counterattack. Although mortally wounded in the accomplishment of his mission, and with his duty clearly completed, SGT Nelson crawled to a still more advanced observation point and continued to direct the fire of his section. Dying of hand-grenade wounds and only 50 yards from the enemy, SGT Nelson encouraged his section to continue their fire and by doing so they took a heavy toll of enemy lives. The skill which SGT Nelson displayed in this engagement, his courage, and self-sacrificing devotion to duty and heroism resulting in the loss of his life, was a priceless inspiration to our Armed Forces and were in keeping with the highest traditions of the U.S. Army. 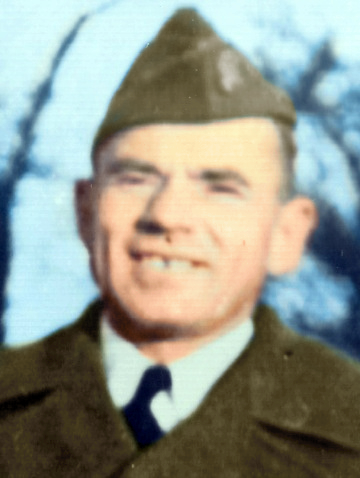 The President of the United States of America, in the name of Congress, takes pride in presenting the Medal of Honor (posthumously) to PVT Nicholas Minue (ASN: 6691242), United States Army, for conspicuous gallantry and intrepidity at the loss of his life above and beyond the call of duty in action with the enemy on April 28, 1943, while serving with Company A, 6th Armored Infantry Regiment, 1st Armored Division, in action in the vicinity of Medjez el Bab, Tunisia.

When the advance of the assault elements of Company A was held up by flanking fire from an enemy machine-gun nest, PVT Minue voluntarily, alone, and unhesitatingly, with complete disregard of his own welfare, charged the enemy entrenched position with fixed bayonet. PVT Minue assaulted the enemy under a withering machine-gun and rifle fire, killing approximately 10 enemy machine-gunners and riflemen. After completely destroying this position, PVT Minue continued forward, routing enemy riflemen from dugout positions until he was fatally wounded. The courage, fearlessness and aggressiveness displayed by PVT Minue in the face of inevitable death was unquestionably the factor that gave his company the offensive spirit that was necessary for advancing and driving the enemy from the entire sector.