Judensau (still legal?) and it’s effect on the German approval of the holocaust

I am no expert on German bestiality laws bu quite a few people told me that depictions of this sickening stuff is illegal unless you do it on a church and insert a fantasy that Jews were the perpetrators. A German Jew wanted to move this thing to a nearby Luther-museum but the Karlsruhe court held the opinion that an explanation placard was ok. 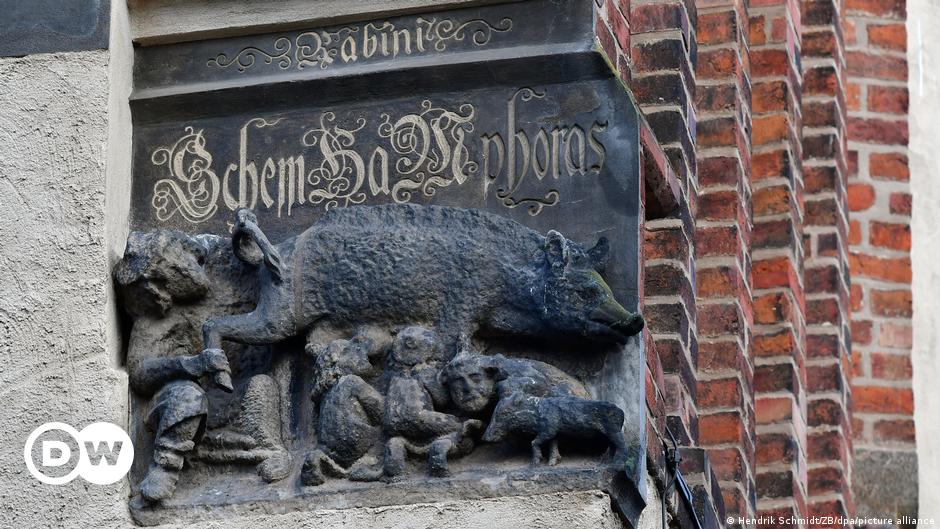 A Jewish German is calling for the removal of a so-called "Judensau" sculpture at the church from which Martin Luther launched the Reformation. It is estimated that 50 such sculptures exist at churches across Europe.

Here the article on the verdict which “forgets” the moving to the museum part. So it is not just removing this bestiality scene and “destroying” history.

On a side note it might tie in with the Pope miniseries. I don’t see this as a purely OOTF thingie

Keep up the fantastic work 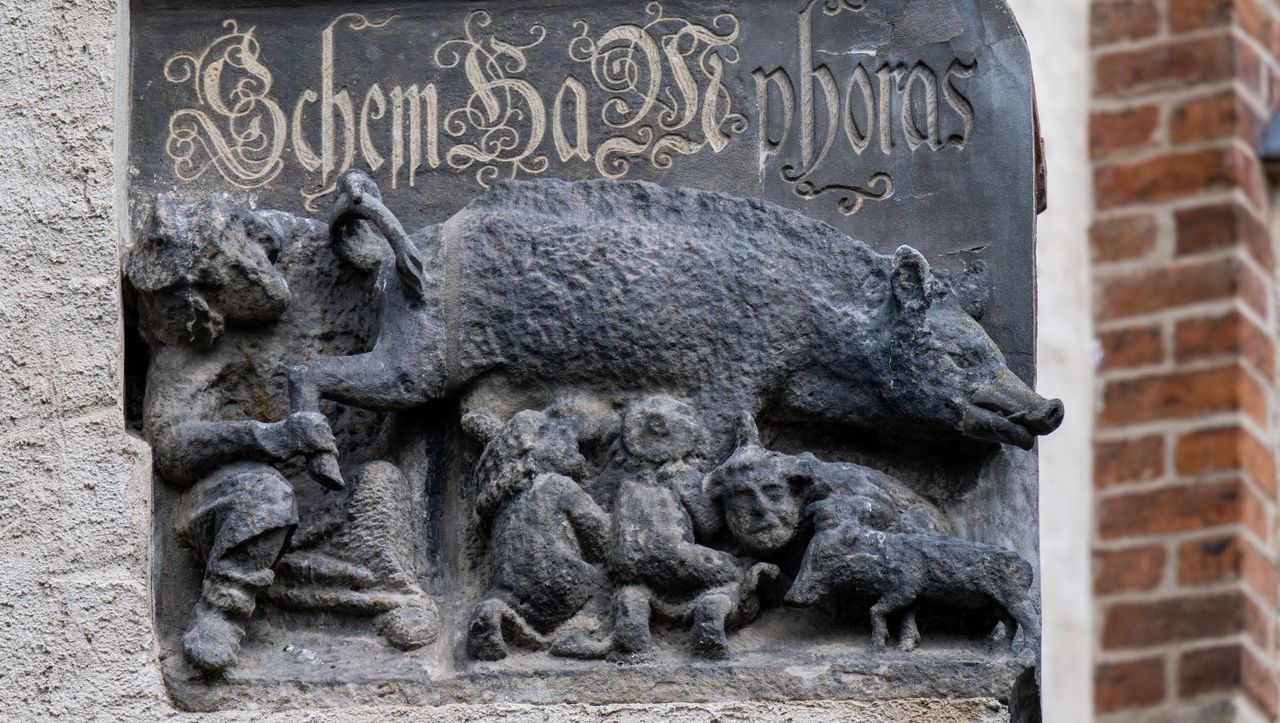 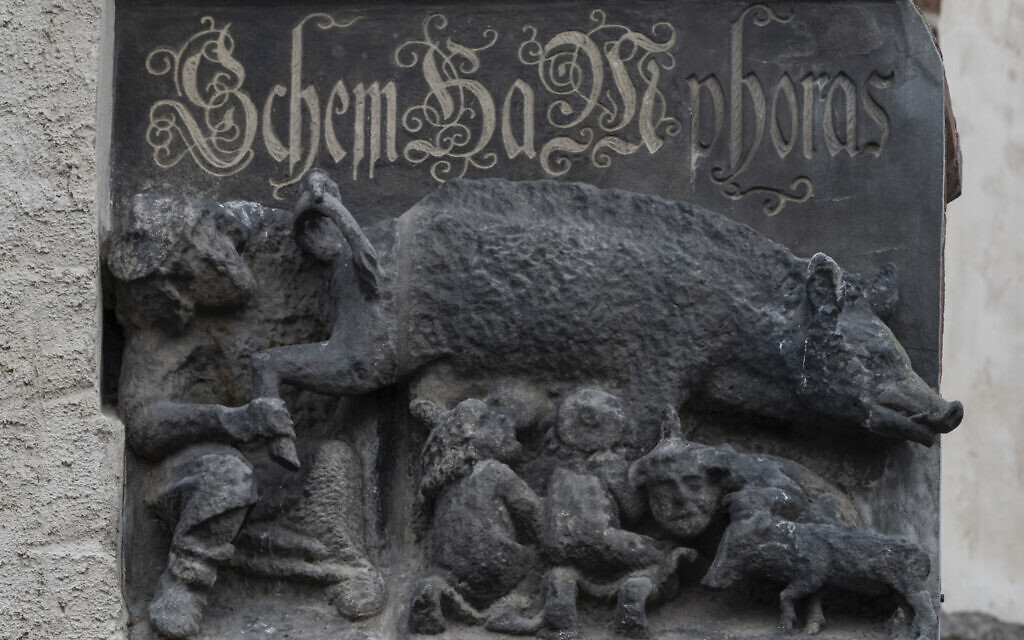 The stupidity of the Judensau dates back 900 years, and is just amazingly stupid. It started out the equivalent of something a kid would spray-paint on his high school (carved on the underside of a pew), and became enmeshed in Lutheran (specifically) culture… somehow.

That the Lutherans of today are standing in the way of its removal for cultural reasons (“we want to show that the Jews were murdered by Lutherans”) is just balderdash. They want to continue to hide it.

It’s stupidity top to bottom, and I suggest it not be discussed further on this board.

It started out the equivalent of something a kid would spray-paint on his high school (carved on the underside of a pew), and became enmeshed in Lutheran (specifically) culture… somehow.

I agree that it like other blanket Jew hatred it is stupid beyond belief. But it was not kids play or was done on incredibly expensive and well planned religious buildings. Also as murderous propaganda it worked, the 13th century had massive pogroms as well in Germany. E.g. the Rindfleish horror were about 20000 Jews died and their possessions looted. This is not innocent ancient graffiti but willfully targeted hate!

The German WW2 propaganda was equally stupid to rational people. For example the continuous hammering that the Jews insidiously controlled the Capitalist West and East. So it became “ gods work” with justified looting, murdering and raping. There was a reason that countless millions fell for it. The way to hate was paved for centuries.

And yes I know a lot of religious people from all sides died resisting the National Socialists or were targeted as well.

Balanced article om the protected Statue if Jews acting pot bestiality. I know it is the Church
Of the antisemitic Luther but it is time to unequivocally comdemn this trash. 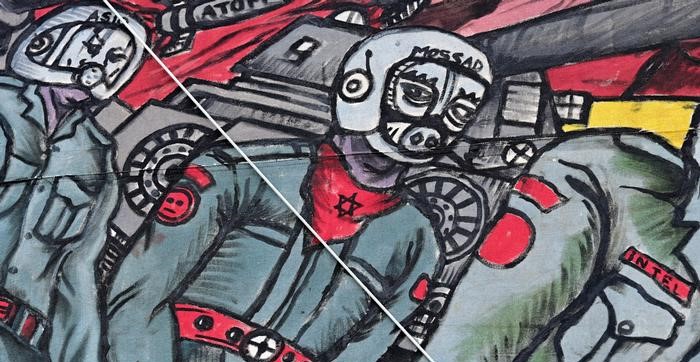 The ‘Judensau,’ then and now

It is presented to the public as a particularly shameful episode in the long history of Jewish persecution in Germany. There is no endorsement of the sculpture, officially or otherwise.