The Blitz continues while Chinese Communists are fighting Chinese Nationalist in China. But the mass bombing of civilian targets does not really do what it is supposed to. Join us on Patreon: https://www.patreon.com/TimeGhostHistory Or join The TimeGhost Army directly at: https://timeghost.tv Follow WW2 day by day on Instagram @World_war_two_realtime https://www.instagram.com/world_war_two_realtime/ Like us on Facebook: https://www.facebook.com/TimeGhostHistory/…

From the Italian newspaper La Domenica del Corriere: pvt Giuseppe Pressato is awarded a gold medal for his service in the Alpine campaign against France. Despite a wound on his hands he carried an important message with his mouth through intense enemy fire. 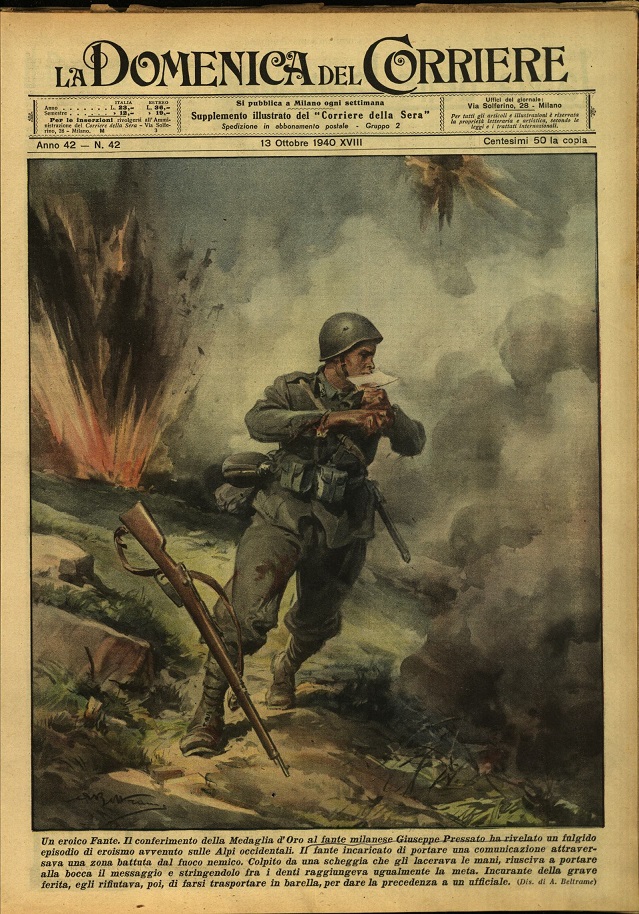 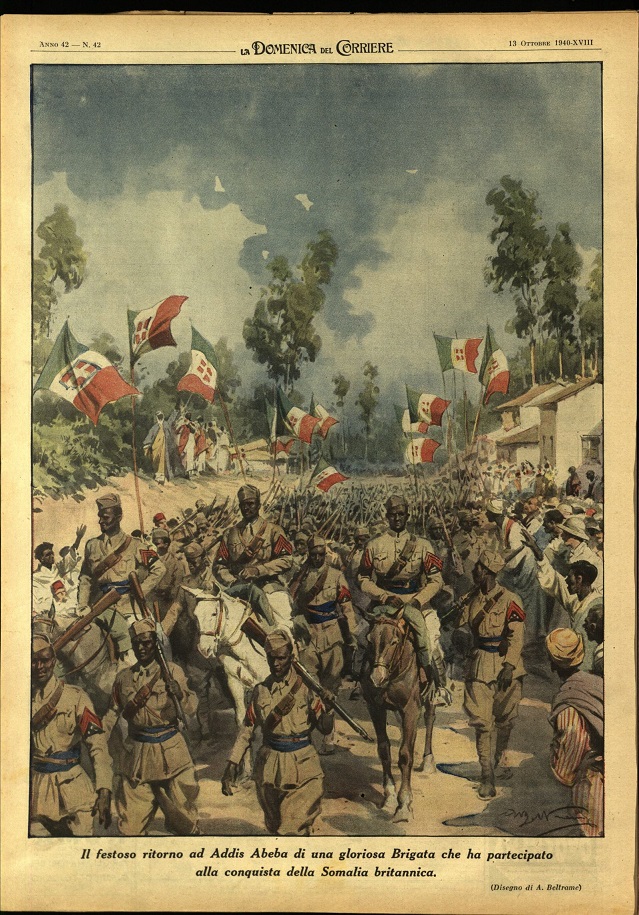