Operation Mercury commences as fallschirmjäger airborne troops land on the Greek island of Crete. A bloody and messy battle follows as it turns out to be costly in more ways than one. Join us on Patreon: https://www.patreon.com/TimeGhostHistory Or join The TimeGhost Army directly at: https://timeghost.tv Check out our TimeGhost History YouTube Channel: https://www.youtube.com/c/timeghost?sub_confirmation=1 Follow WW2…

From the Italian newspaper La Domenica del Corriere: Aimone and Irene of Savoia Aosta are appointed as rulers of Croatia 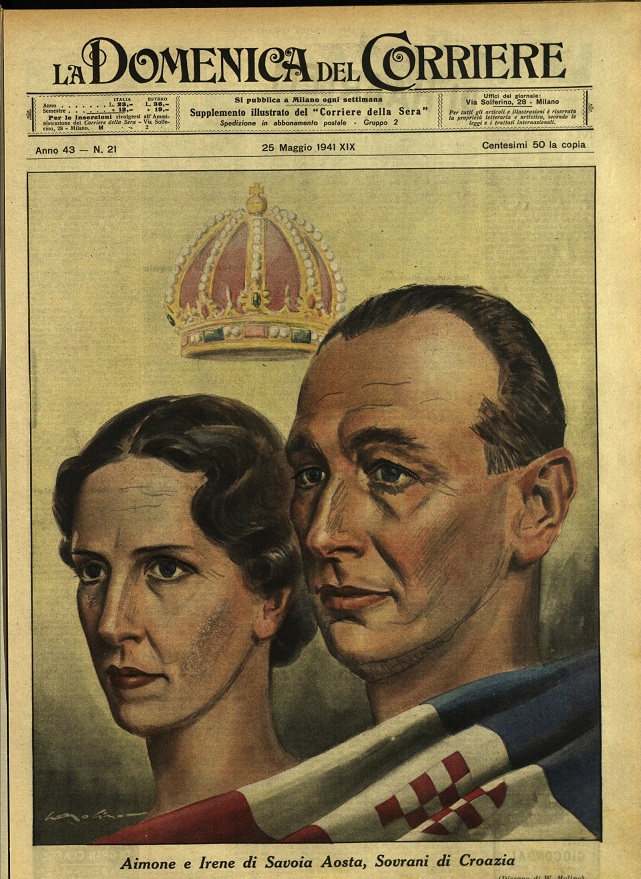 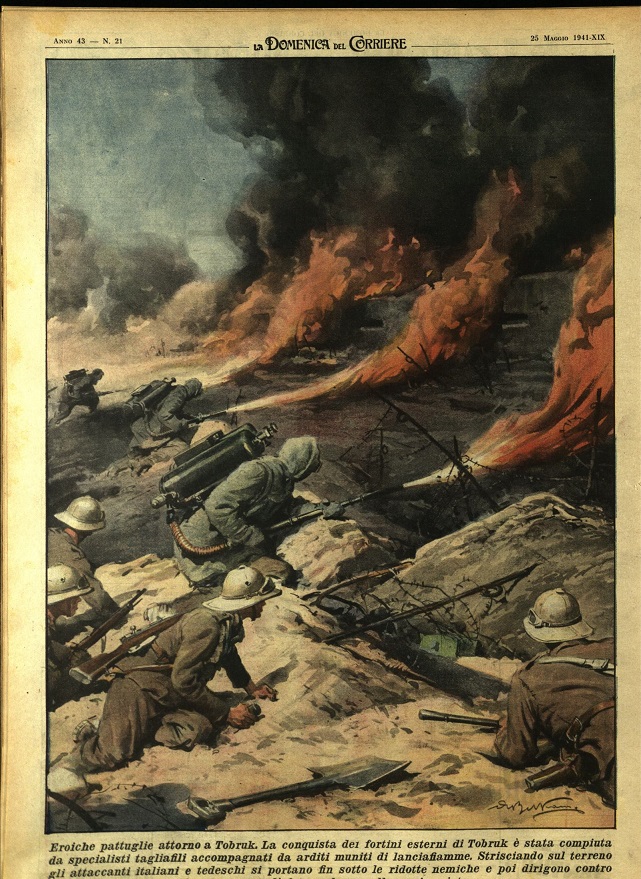