The year before Soviet Premier Nikita Khrushchev places nuclear missiles on Cuba, the Soviets blow up the biggest atomic bomb ever detonated. If it blew up over Paris, millions would die. Join us on Patreon: https://www.patreon.com/TimeGhostHistory Try Nukemap here: https://nuclearsecrecy.com/nukemap/ Subscribe to our World War Two series: https://www.youtube.com/c/worldwartwo?sub_confirmation=1 Like TimeGhost on Facebook: https://www.facebook.com/TimeGhost-1667151356690693/ Hosted by:…

Great episode love the visuals. How many different sets does Indy have? My brother and I are both enjoying. I look forward to the Cuba parts. My Father was in Redstone Nuke missile unit at Fort Sill ,OK. The missiles were being set up in the motor pool but the warheads were elsewhere and were never mated. He often talks of that crazy week. I was recently in OK and went to Fort Sill and found a inert Nuke Missile in the base museum. 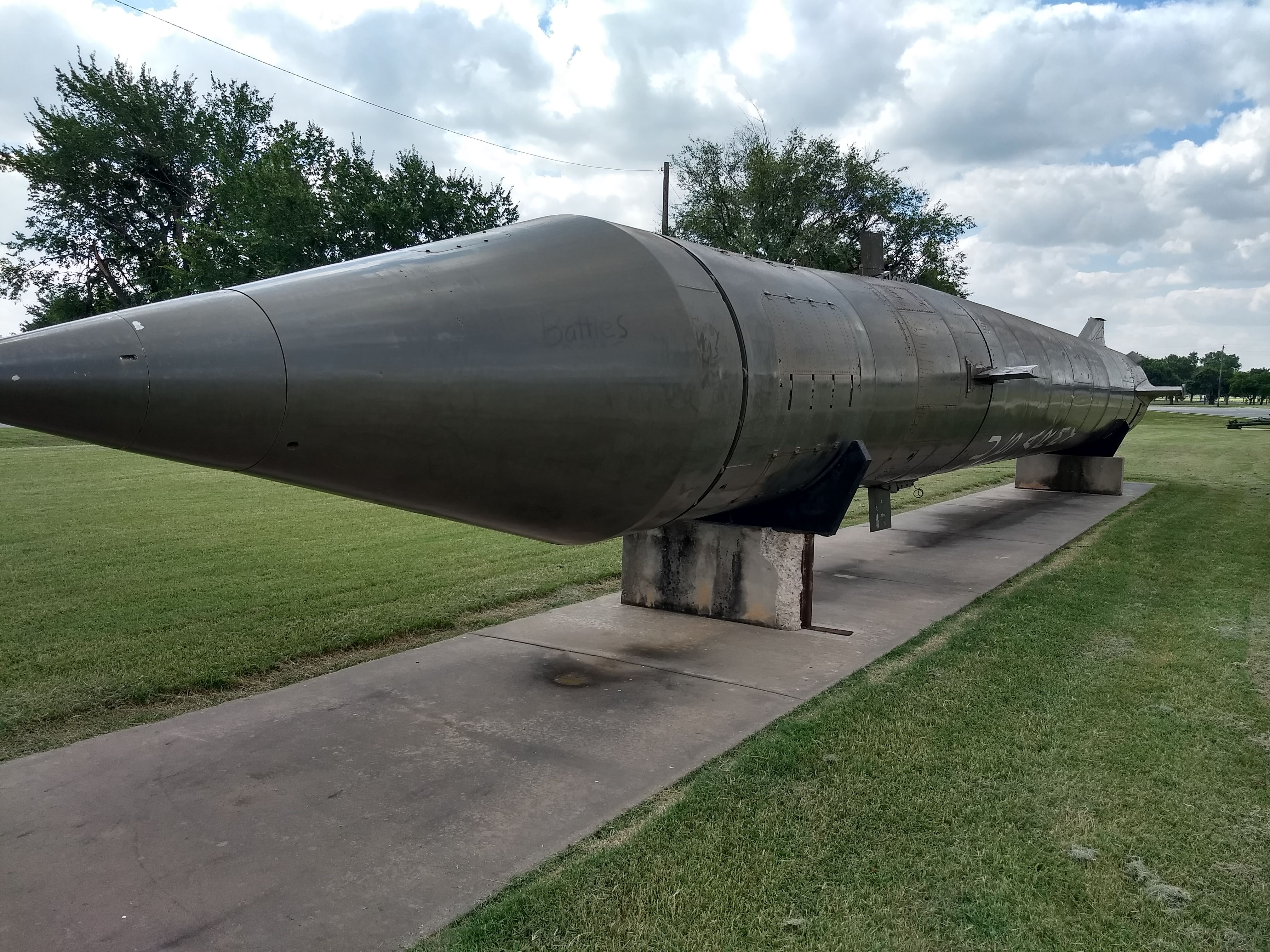