If anyone here is interested in being part of these screenings, please DM me or @JackPekoyama

UPDATE: May 9’s screening of 1917 has been changed to City of Life and Death 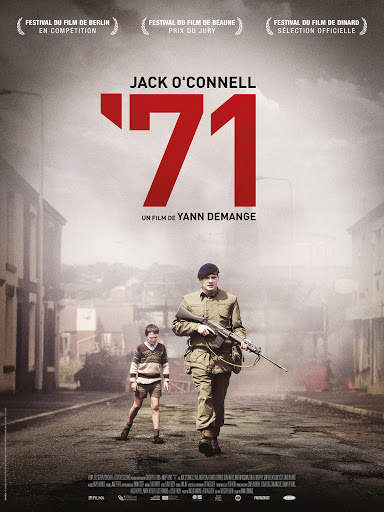 “A young British soldier is accidentally abandoned by his unit following a terrifying riot on the streets of Belfast in 1971. Unable to tell friend from foe, the raw recruit must survive the night alone and find his way to safety through a disorienting, alien and deadly landscape.”

Going live now, hop in when available. Trailers will start at 19:30 GMT until the movie starts at 20:00 GMT. 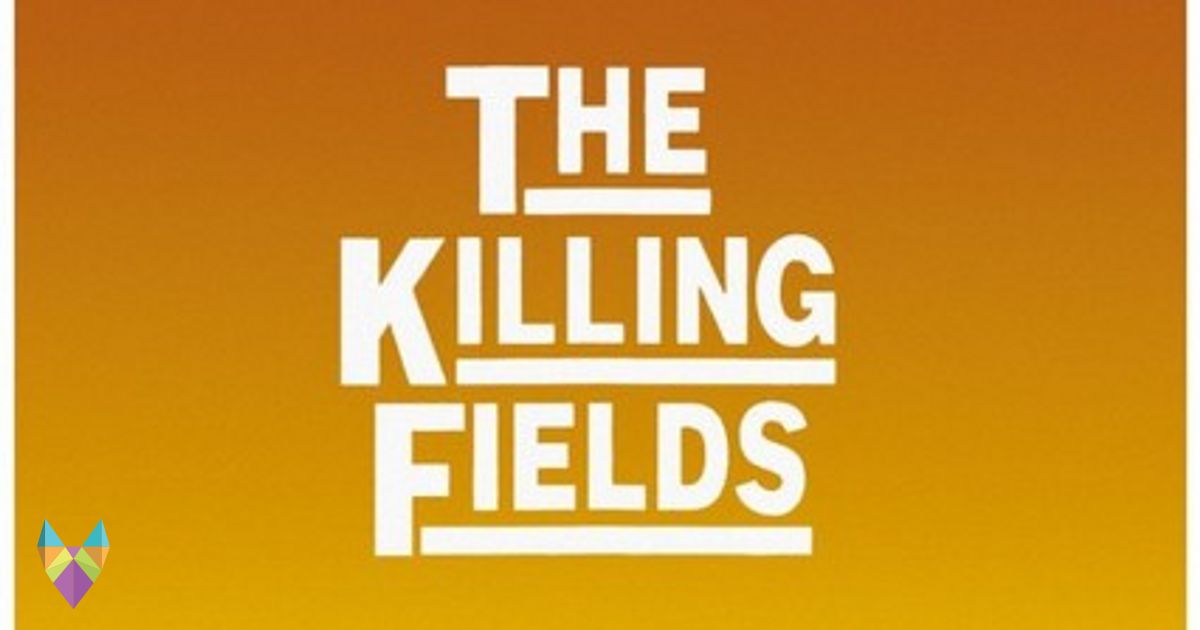 Join The History Room on Kast

Live stream with up to 20 friends at once while 100 more can watch, talk, and text chat. The best part? Kast is completely free.

The movie’s finished, next week I’ll be showing The Killing Fields. 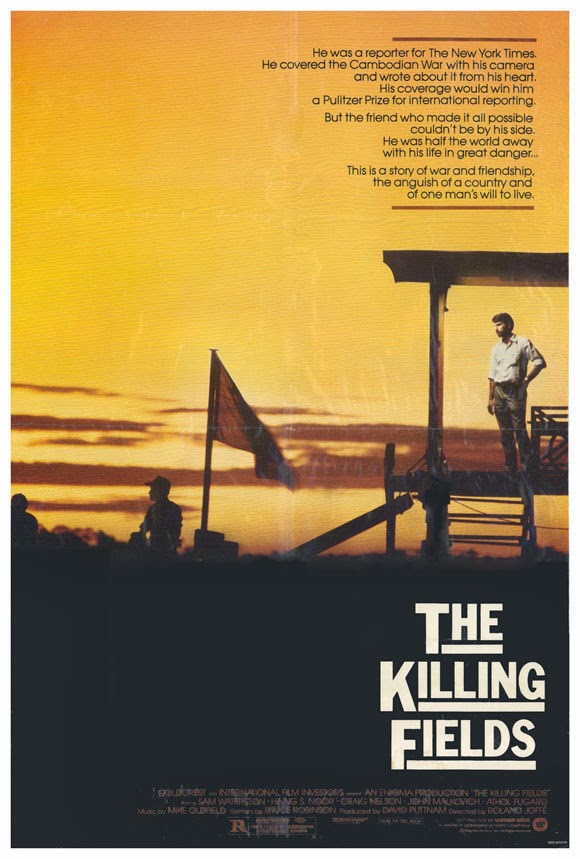 This is going to be one of those Saturdays were I’m not working, but my dad does want to do some yard work. Is the movie still going to start at 8pm GMT/2pm CST?

The screening of The Killing Fields has been postponed to tomorrow 8 p.m. GMT.

Zach & Jaro, are you guys on daylight savings time at the moment? 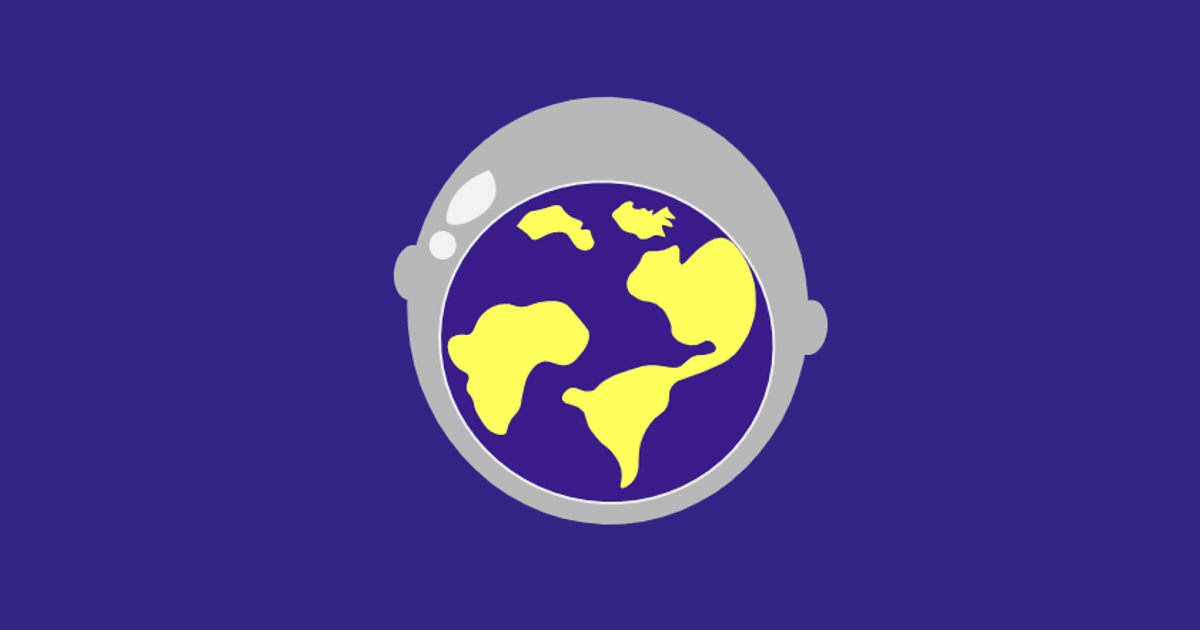 I urge new members to sign up to this streaming platform for future screenings, less drama, easy interface and no need to download.

Screening starts in 30 mins, hop in if avaliable.

The Killing Fields has finished screening, next week I’ll be showing All Quiet on the Western Front (1930) 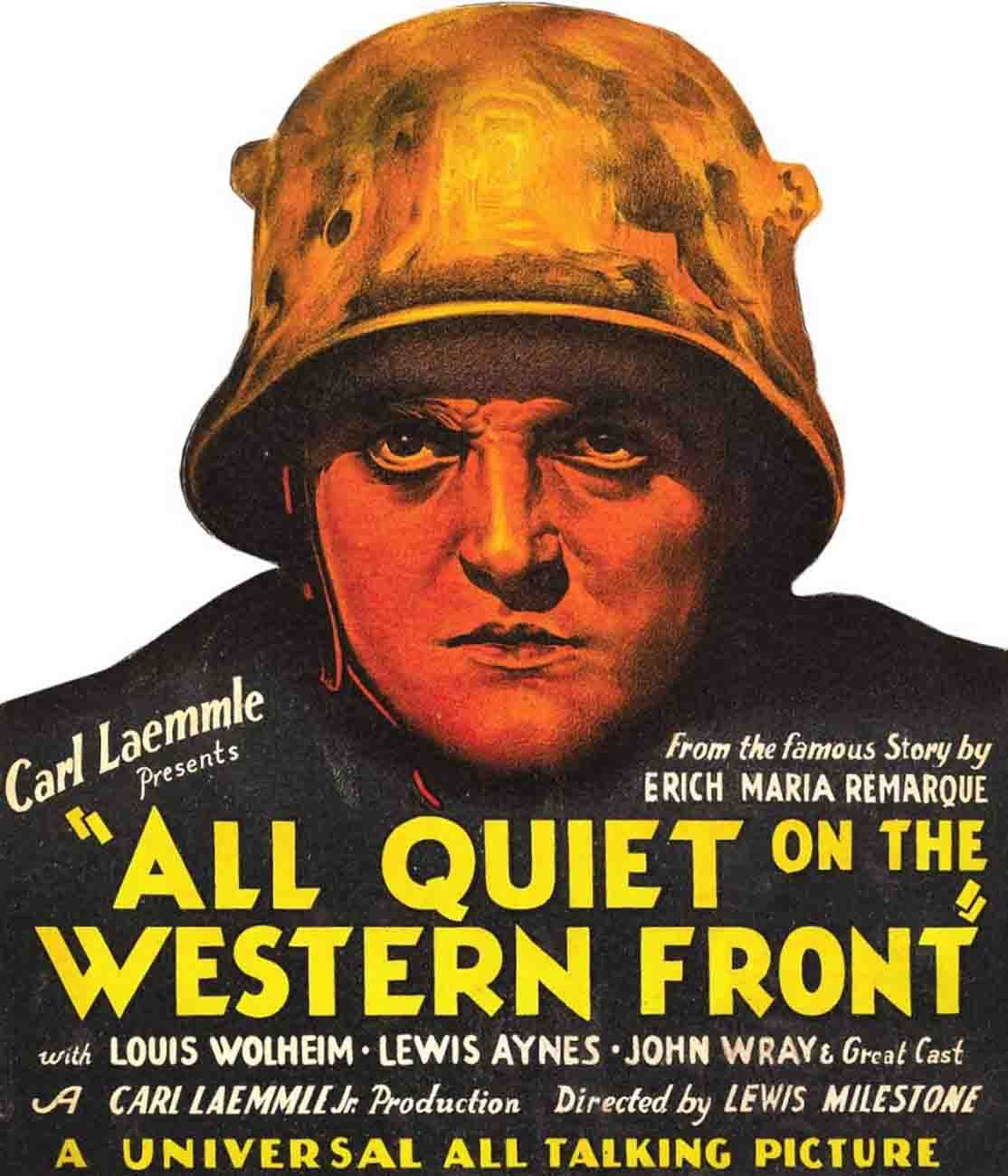 “A young soldier faces profound disillusionment in the soul-destroying horror of World War I.”

A bit of context, sourced from Wikipedia, but backed up by these two sources.

“During and after its German premiere in Berlin on 4 December 1930, Nazi brownshirts under the command of Joseph Goebbels disrupted the viewings by setting off stink bombs, throwing sneezing powder in the air and releasing white mice in the theaters, eventually escalating to attacking audience members perceived to be Jewish and forcing projectors to shut down. They repeatedly yelled out “Judenfilm!” (“Jewish film!”) while doing this. Goebbels wrote about one such disruption in his personal diary.”

A week later on the 11th, it was outlawed.

Movie starts in 15 minutes, come in for a pre-movie discussion.