Good video on Japanese views of prisoners of war and why they treated POWs so badly and how the allies treated Japanese POWs. 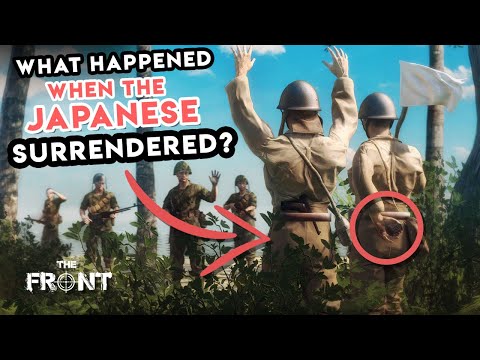 Thanks for posting, excellent Video.

Here is a follow up on this. The massive repatriations of the Japanese and others to home. This is only Chapter 6 but it is part of a massive study on the demobilization operations for Japan which took a long time and involved among other things shipping many people back home. Note the map with the ginormous numbers and note: A lot of those were civillians being expelled e.g. the Kuriles which became Soviet and Sakhalin which was Russian, went partly to Japan in 1905 and became Soviet in 1945.