War Minister Huntziger, 7 others in plane burned to death 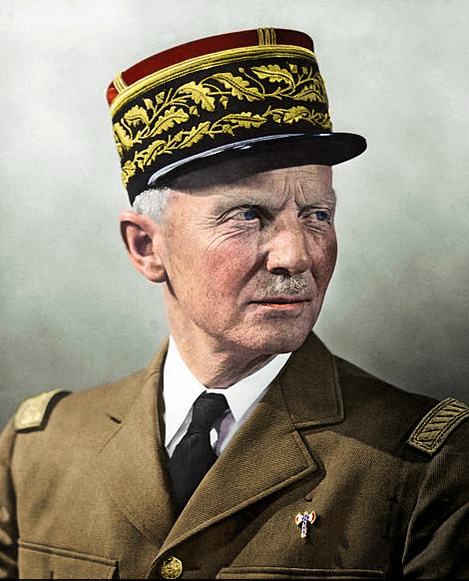 Vichy, France, Nov. 12 (UP) –
General Charles Huntziger, Minister of War in the Vichy Cabinet, was burned to death with seven other persons in an airplane crash in southern France today while en route to report to Marshal Henri Philippe Pétain on his important inspection tour of North Africa.

General Huntziger for the past few weeks had been making an aerial tour of French North and West Africa.

He was one of the signers of the Franco-German armistice last year.

A communiqué said that General Huntziger’s burned plane was found near Le Vigan, which is northwest of Marseilles.

General Huntziger’s plane left Algiers this morning and flew in bad weather across the Mediterranean. The general was on his way to keep a late afternoon appointment with Chief of State Marshal Pétain.

The plane, when last sighted before the crash, was near Sainte-Enimie, off the direct airline between Marseilles and Vichy.

The plane was found at a point south of Sainte-Enimie, indicating that it may have been attempting to return to Marseilles when it crashed.

Sainte-Enimie lies on the western slopes of the Black Mountains, known to airmen as one of the most dangerous flying areas in the south-central French highlands.