Foreign language teaching in German schools during the war?

I have this textbook for English lessons from 1938. Were there still English lessons or foreign language lessons in general at German schools after the start of the war? Great Britain was the enemy and it was forbidden to listen to foreign radio stations. On the other hand, translators were needed even during the war. For German soldiers there were small booklets with key phrases in the language of the respective enemy area.
Was there perhaps a conversion to Italian as the first foreign language in the school system after the war began?
In the former GDR the first foreign language was Russian in schools, as the Soviet Union was the closest ally. 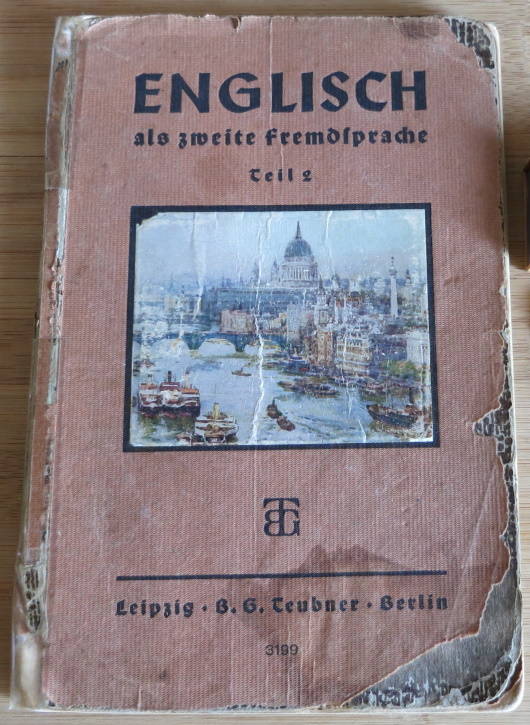 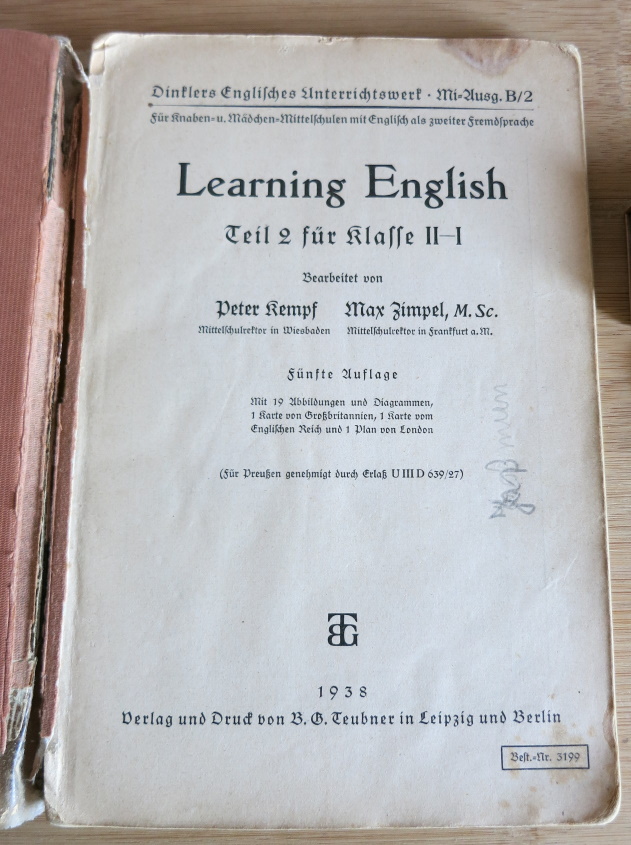 It seems to make sense stick to English as like you said translators where needed and banning French and English would be a lot of hassle.

I read that the German civil society, including learning institutions, functioned almost as usual until the very end in the spring of 1945. Thats one of the reasons, according to the book, that there were no collapse in the German resistence. England was not our natural enemy, said Hitler and curios enough was all the Kaisers, Queens, and Kings during ww1 closely related familywise. I think the German Kaiser and the English King was cousins. So I think that teaching english during the war was very likely.