The presidential election of 1940 will be one of the most consequential elections in American and probably world history. Now the TimeGhost Army has the chance to decide the leader of the free world in 1941 and openly express opinions.

If the presidential election were held today, who would you vote for?

I voted Willkie because

If he had been an isolationist, I would have voted for F.D.R.

One month to go before the election! 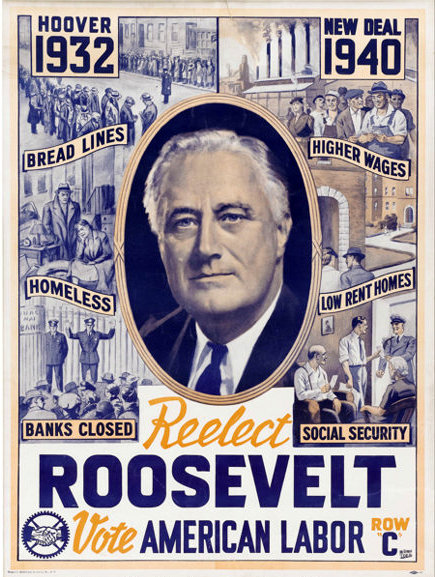 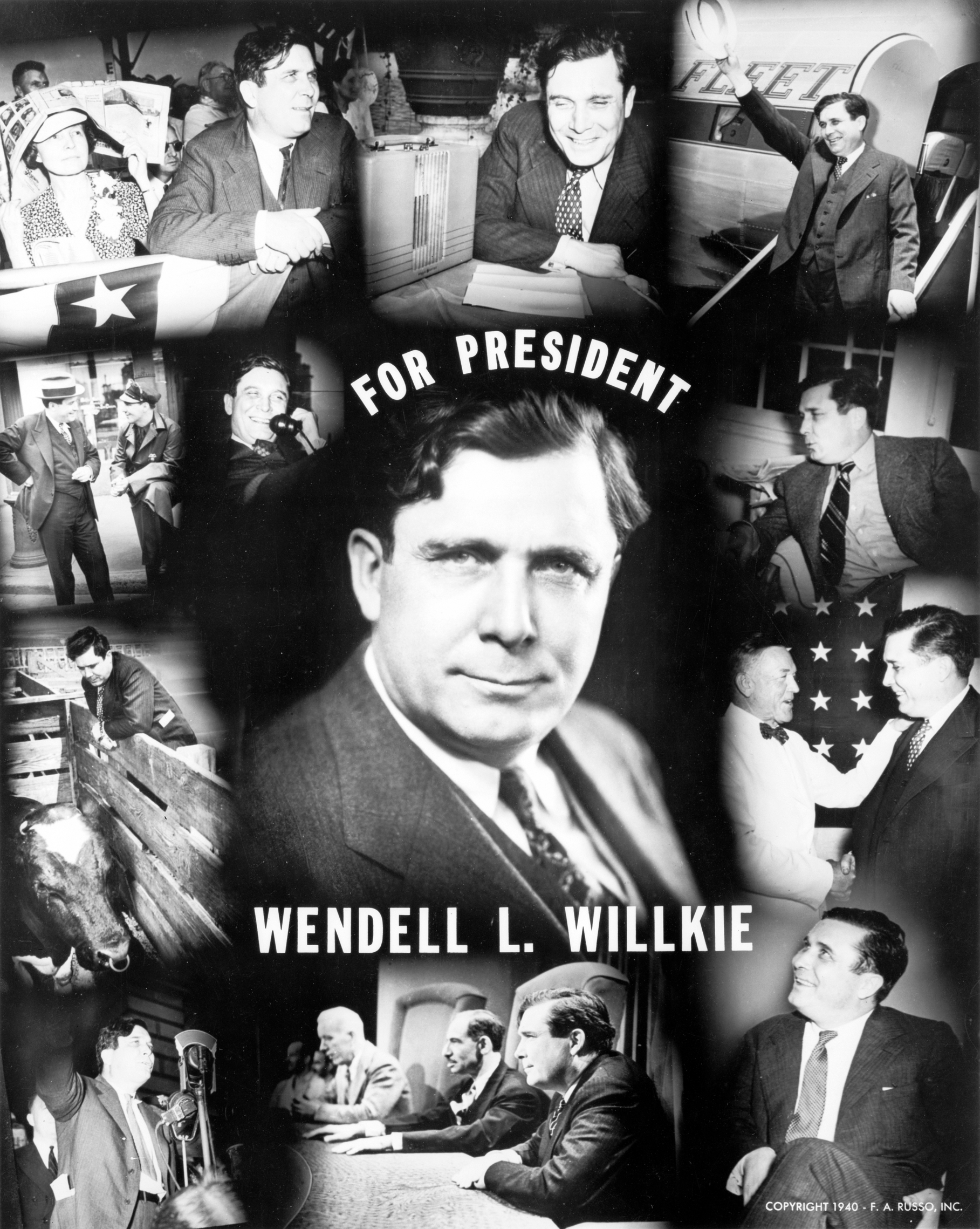 SPOILERS FOR THE FUTURE:

I’ve never seen that Roosevelt poster before, but as soon as I did it reminded me of a poster from the 1952 Election… 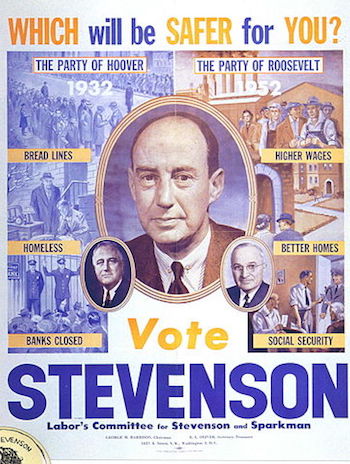 I knew Stevenson was trying to link himself to New Deal, but I had no idea he straight-up copied one of FDR’s posters. That is like one of the current Democrats using the Obama HOPE poster from 2008 with their own face. 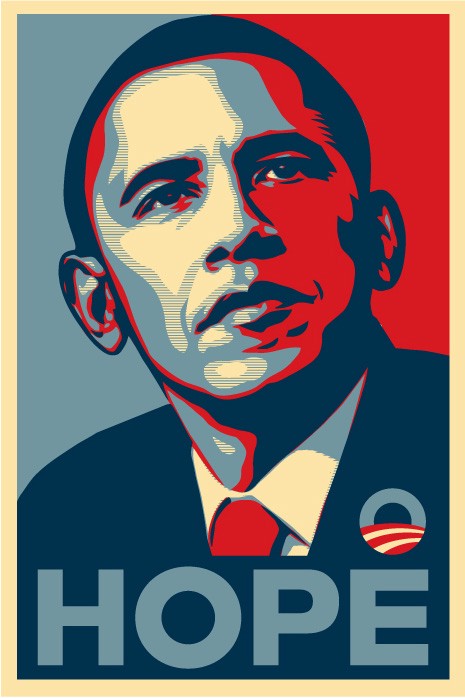 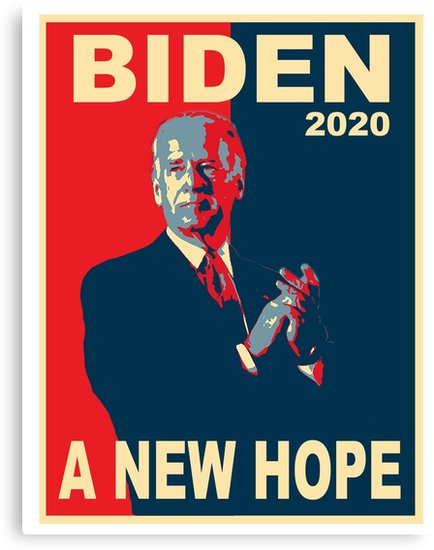 For Time Ghost Army members from outside the U.S., Democrat Adlai Ewing Stevenson II was the grandson of Vice President Adlai Ewing Stevenson I(1893-1897) & served as governor of the State of Illinois(1949-1953). In both the 1952 & 1956 Presidential Elections, he ran against & lost in a landslide to Republican Dwight David “Ike” Eisenhower(Supreme Allied Commander in Western Europe during WWII.) He later served as American Ambassador to the U.N. You may remember him from the Cuban Missile Crisis mini-series Indy did two years ago.

Whenever I see Stevenson’s face, I legit just imagine him sounding like Gene Siskel. Maybe it’s the balding head and the slim figure, I don’t know.

Fun fact: My grandfather voted for Ike in the election of '52. Reasons?

Well Norman, it looks like only you & I wanted Willkie.