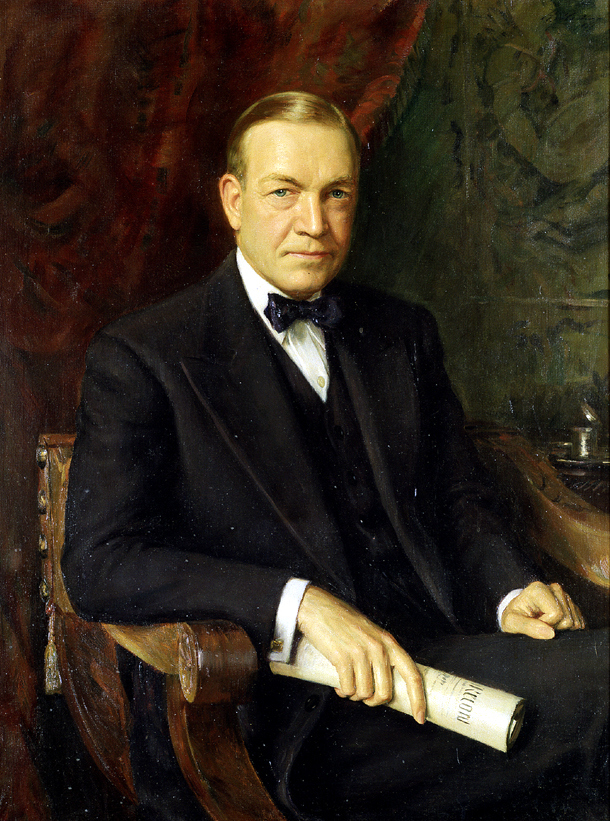 Invading Mr. Wallace’s home state after a tour through Western Minnesota, Mr. McNary told an audience of 1,600 persons that “we do not believe that America is running down.”

Mr. McNary chose Northwood for a farm speech because for years it was represented in Congress by the late Gilbert N. Haugen, his collaborator on the McNary-Haugen two-price system farm bill. The measure was vetoed by President Coolidge.

Mr. McNary reminded his listeners that the New Dealer’s father, the late Henry C. Wallace, has been a supporter of the McNary-Haugen plan when he was a Republican Secretary of Agriculture.