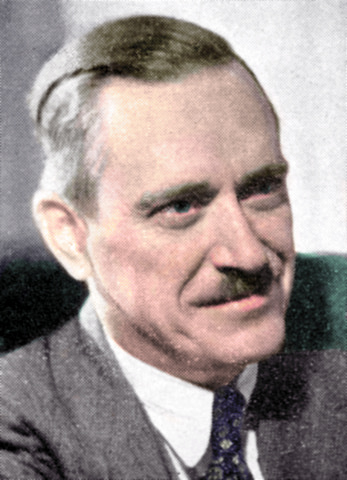 Earl Browder, Communist candidate for the Presidency, charged before the Senate Campaign Expenditures Committee today that his party was removed from the ballot in New York state to enable President Roosevelt to capture Communist votes in the November 5 election.

Browder said that a program of “systematic terrorization” was undertaken against New York Communists on the theory that their votes never would go to Republican nominee Wendell L. Willkie.

Browder said that signers of the Communist election petition, particularly in Green County, allegedly were threatened by the American Legion and other groups in an effort to get them to repudiate their signatures.

He complained that removal of the Communist Party from the ballot was approved by Supreme Court Justice William H. Murray, although four times as many signatures were acquired than the legal minimum of 50,000.